This is an interesting article on MSN money about the policies put in place by Alan Greenspan and questioning they helped you or hurt you and how it will affect your future.

I was a very young during most of Greenspan’s tenure, so maybe some of you out there can expound a little more on your opinions about him. Although, I do remember the stock bubble of the late 90s and the housing bubble of the mid-2000s, and I know he had something to do with it. This article gets into the topic of how he cut rates too low at the wrong times. I agree that cutting the interest rates is a fine line to walk on, because if you cut them too low, which I believe he did, you will have the bubbles that we saw. These bubbles are great for a short time, but then they burst and everyone wants to jump off of a bridge. The best economy is one with steady growth over a long period of time. The philosophy should be no different than the way you invest your money. You don’t want short spurts of high growth followed by years of decline. You’d rather have more moderate, steady growht over a sustained period of time.

What are your thoughts about the policies he put in place? Do you think he was doing the right thing at the right time? 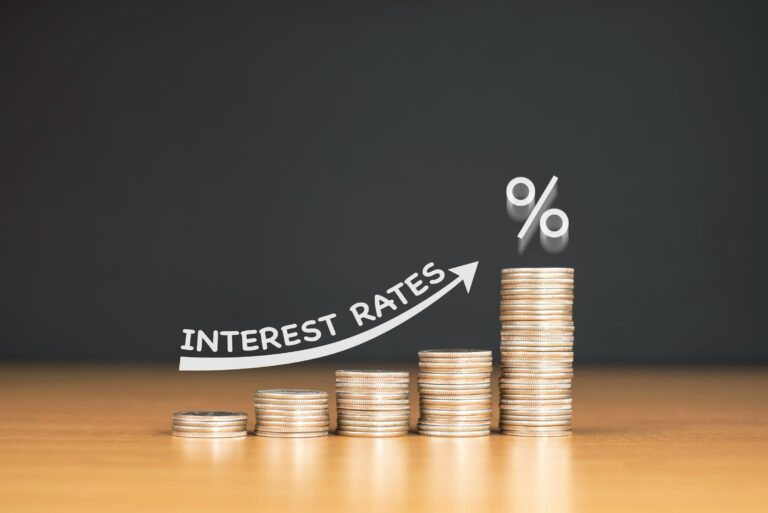 Borrow Money What Do Rising Interest Rates Mean for You? - Effects & How to Prepare 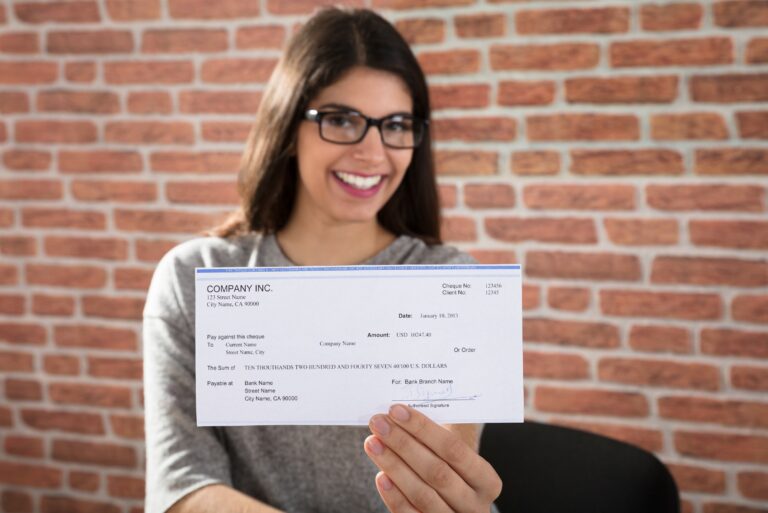 Invest Money How To Benefit From An Improving Economy
Related topics

What are the warning signs that a stock market crash is coming?