Will the New CAFE Fuel Efficiency Standards Save You Money? When shopping for a car, one major factor to consider is fuel efficiency. With rising gas prices, this is an especially important issue for most consumers. Although some cars advertise that they are more fuel-efficient than others, automakers do not have free rein to determine just how fuel-efficient to make the vehicles they sell. Instead, the government implements standards to regulate efficiency.

Recently, these fuel efficiency standards have been tightened, and questions remain as to whether the new standards will save consumers money or cost them more.

The Change to Fuel Efficiency Standards

However, new federal regulations have recently been passed that are going to change things. A press release issued by the National Highway Traffic Safety Administration (NHTSA) announced that new fuel efficiency standards passed by the Obama administration will mandate that cars and light-duty trucks have a fuel efficiency rating of 54.5 miles per gallon on average by 2025.

The NHTSA indicates that these new standards could save people throughout the U.S. as much as $1.7 trillion, as oil use will decrease due to increased fuel efficiency. This will have the added benefit of reducing greenhouse gas emissions.

Can the Changes Save You Money?

Advocates of the new tougher fuel efficiency standards suggest that they are going to provide major savings to consumers. In The Huffington Post, columnist Michael Brune reports that consumers purchasing cars in 2025 will save as much as $8,000 in gas costs during the time that they own their vehicles because of the increased fuel efficiency. The NHTSA also cites similar savings, reporting that the new fuel efficiency standards will provide cost benefits that are equivalent to lowering the price of gas by $1 per gallon.

However, others suggest that the supposed money-saving benefits of increased fuel-efficiency standards are unlikely. This is because cars and light trucks are going to become more expensive due to the significant changes they must undergo to meet the fuel efficiency standards. Cars could cost $2,800 more by 2025 as a result of the compliance costs, and Transportation Secretary Ray LaHood stated in the New York Times that he believes the average family will spend $2,000 to $3,000 more per vehicle.

Considering these numbers, you would still net a savings of about $5,000. Unfortunately, this is a big “if” – contributors to Car and Driver suggest that the added cost of buying a car will be far greater unless you are willing to drive a much smaller one. 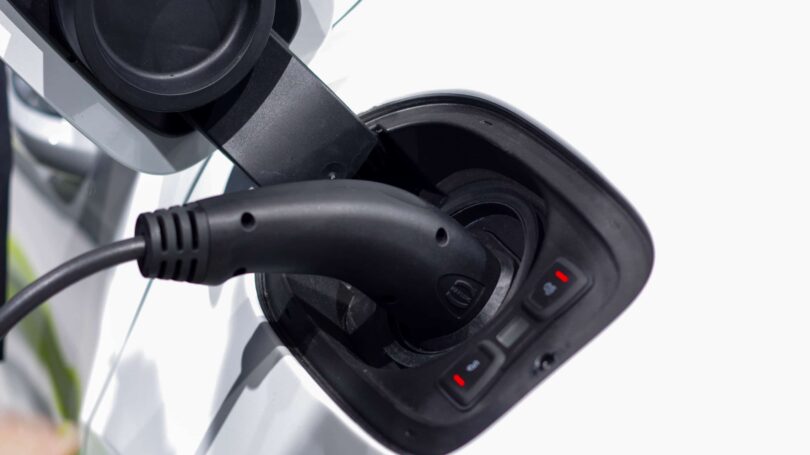 While it is difficult to predict exactly what will happen by 2025, the fact is that numerous projections indicate that it will cost the car industry an estimated $135 billion between 2017 and 2025 to meet these new compliance standards. This cost is undoubtedly going to be passed on to the consumer, and while some cars may cost only $2,800 more, it is likely that larger cars are going to become far more expensive.

The savings in gas may not be enough to offset the additional cost of a fuel-efficient vehicle. If the savings were enough and increasing fuel efficiency was truly cost-effective, it is likely that car makers would take steps to be extremely fuel-efficient on their own. The fact that the government is requiring such a significant change, rather than allowing the free market to work and car makers to evolve over time as technology develops and demand shifts, raises doubts as to whether the new fuel efficiency standards will provide the implied monetary benefits.

Why Are Fuel Efficiency Standards Low?

There is also an obvious counterargument to the idea that car makers would implement fuel efficiency standards on their own if the market demanded it. This argument is that oil companies, which make a tremendous profit from high gas sales, push to keep fuel efficiency standards low. This is the position taken by the Union of Concerned Scientists, which argues that more fuel-efficient technologies exist already today, but are slow-tracked or ignored by car companies.

However, no one argues that new, more fuel-efficient technologies don’t exist or aren’t possible. The debate centers around whether more efficient cars will cost more money. MIT Technology Review indicates that “these types of technologies are already available from existing company supply chains or will be soon, but automakers haven’t adopted them en masse because they add cost.”  Also, some consumers are hesitant to pay the added expense of fuel-efficient cars, such as the Chevy Volt or Nissan Leaf.

As new fuel efficiency standards come into play and automakers begin implementing widespread changes, the cost of incorporating new efficiency standards could possibly decrease after the initial shift. With experts on both sides arguing that there will be savings or conversely that expenses will skyrocket, it is impossible to tell what to expect. However, it is certain that the promise of great savings is far from a sure thing.

What do you think about the stricter fuel efficiency standards?