Dollar Flight Club (DFC) is a digital platform that combines proprietary technology, historical data, and human experts to sift through thousands of daily airfare combinations and find the best discounts available. In short, DFC does the hard work of conducting countless airfare searches daily so that you don’t have to.

How Dollar Flight Club Stacks Up

Dollar Flight Club is one of the best-known discount flight newsletters for U.S.-based travelers, but it’s not the only one.

Scott’s Cheap Flights has a similar business model and offers similar deals. So, how does it stack up against Dollar Flight Club? See for yourself.

When Aer Lingus launched its direct route from my home airport to Dublin, Ireland, I jumped on it. Booked direct with the airline, the round-trip fare was at least 40% cheaper than direct flights between my home base and London, Paris, or Amsterdam. Thanks to Aer Lingus’s generosity, we were able to enjoy a two-stop European vacation — including internal flights — without expanding our airfare budget.

Unfortunately, we bought our tickets to Dublin before I signed up for Dollar Flight Club, which shortly thereafter turned Premium members on to a $255 Dublin round-trip deal — about $300 less than we paid. Lesson learned. We’ll definitely wait for a DFC discount next time around. 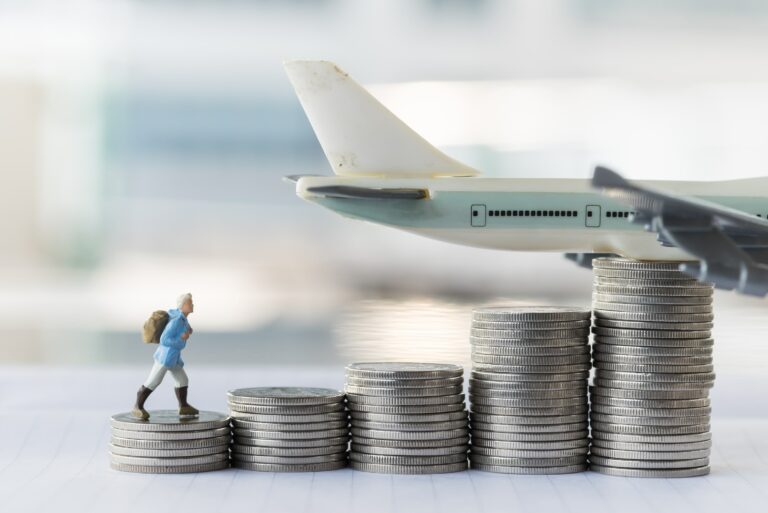 How can you get the best price on airline tickets?

What are the best online dollar stores?

How can I make traveling abroad cheaper?

How can I save money on airline tickets?