What Is the JOBS Act (Jumpstart Our Business Startups)

H.R. 3606, Jumpstart Our Business Startups Act (JOBS) was passed by the House and Senate on March 27, 2012 and signed into law by President Obama on April 5, 2012. While most economists believe the Act will have little impact on increased employment, the restrictions and costs faced by private companies seeking to access public markets during their early growth years will be reduced.

However, the benefits are likely to come at the expense of private investors who have lost long-established protections provided under prior securities laws. Many observers believe that the increased risks of frauds and scams to the public at large outweigh the small benefits to a limited group of companies, investment managers, and broker-dealers.

According to its sponsors, JOBS “will help small companies raise capital, grow their business, and create private jobs for Americans.” Practically speaking, the intent of JOBS is to stimulate investment in new and emerging businesses and to relieve smaller publicly traded companies from what some feel are onerous reporting requirements of the Sarbanes-Oxley Act.

Sarbanes-Oxley, enacted into law on July 29, 2002 following the failure of Enron, established strict standards for the accounting and reporting of financial results of public companies, and extended criminal and civil liability to boards of directors, management, and public accounting firms for failure to comply with the regulations. With the passage of the JOBS Act, many of the protections afforded investors by Sarbanes-Oxley have been effectively removed.

What’s Included in the JOBS Act?

Many key provisions were initially contained in previous limited bipartisan bills which were subsequently combined into the JOBS Act. The most important provisions are:

1. Creation of the “Emerging Growth Company”
The Act created a new category of equity issuers, an emerging growth company (EGC), which is subject to SEC regulations over a five-year period. A company must be privately held and have less than $1 billion in revenues to have EGC status, and can retain that status for a maximum of five years or until it exceeds $1 billion in gross revenues.

Under the Act, an EGC:

2. Allowance of Advertising and General Solicitations of Potential Investors
Under the previous provision of Regulation D, securities issuers were banned from using any “advertisement, article, notice, or other communication published in any newspaper, magazine, or similar media, or broadcast over television or radio, and any seminar or meeting whose attendees have been invited by any general solicitation or general advertising.”

Originally approved by the House as H.R. 2940 The Access to Capital for Job Creators Act in November 2011, JOBS lifts this ban on general solicitation or advertising for Regulation D private placements typically used by small companies to raise capital.

3. Provision for “Crowdfunding”
The Act, previously passed by the House as H.R. 2930, The Entrepreneur Access to Capital Act, was amended in the Senate and allows companies to publicly solicit investors in two groups:

An offering document must be filed with the SEC, but no registration is required. Broker-dealers sponsoring the offering must be registered with the SEC, and companies are able to raise up to $1 million annually. Purchasers are required to hold any securities bought under this provision for a minimum of one year.

JOBS effectively eliminates the need for an accredited investor as defined in Rule 501 of Regulation D. To be recognized as an “accredited investor,” an individual was required to have a net worth exceeding $1 million excluding the value of his or her home, or income exceeding $200,000 in the two years previous to the offering, and reasonable expectation of the same income level in the year of the offering.

4. Relaxed Initial Public Offering (IPO) Rules Through Regulation A
H.R. 1070 The Small Company Capital Formation Act, passed by the House in 2011, reforms SEC Regulation A to allow a company to raise up to $50 million as long as there are audited financial statements with a simplified registration and offering circular approved by the SEC.

Companies using this method of IPO are exempt from SEC regulations and state securities, or “blue sky” laws. A blue sky law is a state law that regulates the offering and sale of securities within state boundaries.

5. Delayed Reporting and Registration
Formerly titled as H.R. 2167, The Private Company Flexibility and Growth Act, and sometimes referred to as the “Facebook” regulation, the Act raises the 500 shareholder limit to 2,000 shareholders before registration with the SEC is required. Stock issued to employees is not included in the calculations. This provision enables a company to retain its private status as it grows, without being forced to implement a public offering prematurely.

6. Increase in Shareholder Limits in Community Banks
H.R. 4088, The Capital Expansion Act, increases the number of maximum shareholders from 500 to 2,000 for community banks or holding companies before registration of the securities is required.

Effects of the JOBS Act

Like many bills coming out of Congress, the JOBS Act is controversial. Its proponents include most Republicans, the U.S. Chamber of Congress, the National Federation of Business, The Wall Street Journal, and well-known business entrepreneurs, such as Steve Case, former president of AOL. As Dan Berger, the founder of SocialTables in Washington said, “Investing in startups has been relegated to the wealthy for the longest time, but with crowdfunding, the process will give more entrepreneurs access to capital and more citizens the opportunity to strike gold.”

Opponents, including many Democrats, the editorial boards of Bloomberg and The New York Times, the Consumer Federation of America, the AARP, former chairmen of the Securities and Exchange Commission, state security commissioners, and security law experts, contend that JOBS has gone too far in removing the protections provided to investors that led to the Sarbanes-Oxley Act in 2002 and the Dodd-Frank Wall Street Reform and Consumer Protection Act in 2010.

John Wasik, a regular contributor to Forbes magazine, contends that “crowdfunding could make the boiler room scams of the 1980s look like mere parking violations.” Lynn Turner, former SEC Chief Accountant, says the Act “would be better known as the Bucket-Shop and Penny-Stock Fraud Reauthorization Act of 2012.”

Proponents and opponents have publicly identified the expected benefits and likely risks of the JOBS Act.

The president signed the new Act into law on April 5, 2012, and politicians from both parties are taking credit for working together to streamline capital formation and eliminate bureaucracy with its excessive costs. Federal and state securities regulators, anticipating the complaints that may arise from their previous but now absent oversight, are determining how best to protect investors in the new environment. Meanwhile, con men, scam artists, and unethical broker-dealers are quivering with excitement at their new opportunity to approach a large, previously untapped pool of naive investors with get-rich schemes. The hidden world of private placements, complete with predators and prey, will be revealed to many for the first time.

A wise investor proceeds with caution, testing every statement, verifying facts, and validating credentials of those who offer lightning in a bottle or a “guaranteed, safe return.” Successful ventures are often talked about and remembered longer than failures, generally because the latter is a more common outcome.

Always remember, as old gamblers say, “The easiest way to save your money is to fold it over and put in your pocket.”

Invest Money What Is Equity Crowdfunding - How These Investments Work, Pros & Cons 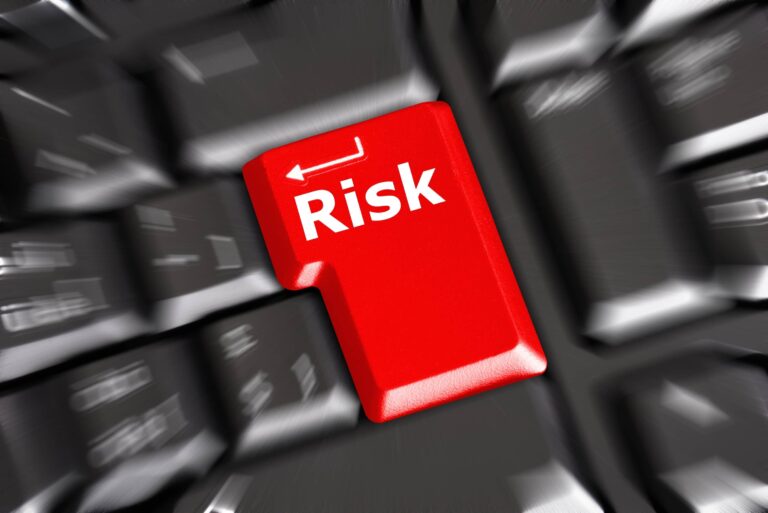 What is an angel investor?