5 Ways to Use New LED Technology & Lighting to Save Money

LED stands for light-emitting diode. This technology is not new, but it is revolutionizing the way we live, work, and play. LEDs are special because they create light instantly while producing very little heat and consuming a fraction of the electricity of a standard light bulb.

In fact, they are even more efficient than compact florescent (CFL) light bulbs. You can buy an LED light bulb to replace a standard bulb.

You can also find LED technology applied to many other devices as described below.

These bulbs consume about 13-15% the electricity of a standard light bulb, and about half as much as a CFL. While standard bulbs last hundreds of hours, and CFLs last thousands, the lifespan of an LED is usually listed in the tens of thousands of hours.

At this time, the cost of LED lights is significantly more than other types of lights, but it is rapidly declining. Because of this, it only makes sense to replace lights that are on all day or bulbs that are very difficult to replace to save energy at home.

Like LED replacement bulbs, LED backlights last longer and consume far less electricity than florescents. Since the backlight is the weak link of an expensive flat screen, an LED model will usually outlive its predecessors. Finally, LEDs generate higher contrast ratios while reproducing a broader spectrum of colors.

While it may be some time before LED light bulbs are the best choice for most applications, the day of the LED-based flashlight has arrived. Handheld lights place a premium on low energy consumption, durability, and reliability. These are all areas where an LED vastly outperforms all other technologies.

LED flashlights will last far longer on the same sized battery compared to conventional incandescent bulbs. They are so efficient that there are now flashlights that can easily be charged by hand cranking or shaking a reciprocal generator, eliminating the need for batteries altogether. While standard bulbs are somewhat fragile, an LED can endure extreme vibrations and shocks that would shatter its counterparts. Finally, LED bulbs used by flashlights should last a lifetime.

The lights in your car take a lot of abuse. They may have to endure sub-zero temperatures in the winter and triple digit conditions when your car is parked outside in the summer. You also expect them to operate reliably for years while bouncing down the highway.

An interesting feature of LEDs is that their response time can be measured in milliseconds while an incandescent bulb can take several tenths of a second to fully illuminate. While a few tenths of a second doesn’t seem like much, at highway speeds a car can travel ten to forty feet between the time a brake light is activated and when it lights up. Amazingly, it has been shown that using LED brake lights warns drivers to stop sooner, reducing the chances of a rear end collision.

This is probably the most fun application of LED technology. LED Christmas lights are small, lightweight, and last forever. You can leave them on all day, as they consume an almost negligible amount of electricity. Pack them up in a box and they will all be working again next year.

LED lights represent the ultimate evolution of the light bulb. Their properties of efficiency, durability, and longevity ensure that they will be with us for a long time to come. As their price comes down, it will not be long until nearly every lighting product you own relies on LEDs to some extent.

Do you have any direct experience with LED technology? What do you think of the quality of light as well as the cost savings over time? 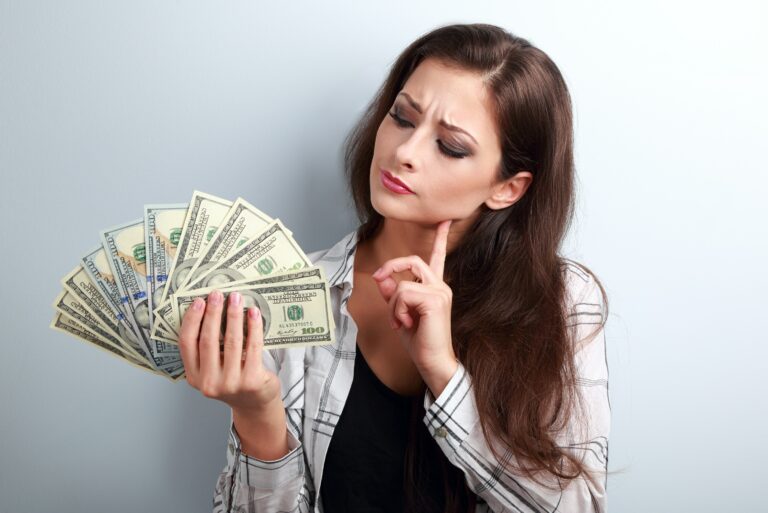 How can I save money on air conditioning?

How can I save money on a home security system?