Companies will go to great lengths to maintain control of their firms and will discourage a hostile takeover at any cost. One effective strategy that companies employ is called the poison pill. This tactic involves diluting a takeover company’s ownership interest in the company they wish to acquire and making it prohibitively more expensive for them to continue to purchase shares.

Poison pills have been a popular, yet controversial move and their legality has even come into question. Their use can be beneficial or detrimental to shareholders depending on the situation. Sill, a poison pill almost always acts as a strong deterrent to anyone interested in a hostile takeover bid.

How Does the Poison Pill Work?

Essentially, poison pills are used to dilute the acquiring company’s ownership. This is conducted by issuing stocks, warrants, or options to existing shareholders that become exercisable once the takeover company acquires a fixed percentage of the target company’s stock (often at a significant discount to the current price). Poison pills are usually triggered when one investor obtains an ownership interest of 20%.

While there are a variety of ways poison pills may be constructed, one common way is to make long-term director options immediately exercisable, thereby diluting the potential suitor’s ownership and maintaining the existing board’s voting power. Alternatively, current shareholders may be given the right to purchase additional shares at a deep discount, making it much more expensive for the target company to get acquired.

Poison pills may be used in different scenarios. For example, management may want to deter a hostile takeover in order to preserve their jobs. Or, sometimes, a company doesn’t mind being bought out, but is not interested in the specific company attempting to do so. In the latter case, using a poison pill can buy a company time in which to seek a more favorable company to buy them out instead.

The use of poison pills can be advantageous for both shareholders and management.

Disadvantages of the Poison Pill

Although poison pills provide a number of benefits to corporations and investors, they can also be risky. The practice of using poison pills to fight takeover attempts has come under scrutiny both by critics and the courts in recent years for some of the following reasons:

There are a number of companies that have used poison pills to dissuade takeover attempts. Some of the more famous examples include:

The Legality of Poison Pills

Poison pills have inspired controversy and a number of legal questions since they were first introduced. Arguing that they render suitors powerless, some states have made them illegal.

In the UK, poison pills are not allowed without shareholder approval, whereas other European countries are still trying to determine what the laws should be surrounding them. In Canada, poison pills are not allowed if shareholders decide they would like to allow a company to offer a proposal. In effect, Canada recognizes the right to accept a takeover bid as belonging to stockholders rather than directors.

Also, if a company does have a poison pill in place, the bidder can appeal to regulators and have the poison pill stricken. Authorities almost always side with the bidder and reverse the pill. However, a company may be allowed to continue using a poison pill if they are trying to buy time to look for competing bids.

Poison pills are a popular and effective way to fight hostile takeovers. But while they can benefit shareholders, they can also also be detrimental depending primarily upon the motivations of both companies involved. The primary drawback, perhaps, is that they give untoward power to management even when the majority of shareholders may be opposed to their use. Be cautious of corporations that limit buy-out opportunities with “shareholder rights plans,” which are often intended to limit shareholder rights in the end.

What are your thoughts on the use of poison pills to fight hostile takeovers? 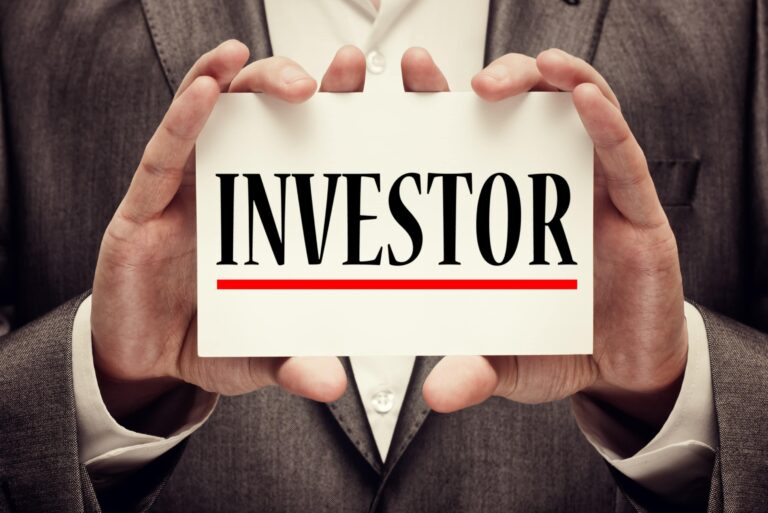 What is a prospectus in stocks?

What is liquidity in financial markets?