Penny-pinchers, listen up: There are tons of MP3 players available for less than $100, from those that simply offer basic music replay, to video-capable units with expandable memory. Here are the five best affordable models.

Sandisk has been in the MP3 player game for quite some time, turning out hit after hit in terms of good quality, feature-rich MP3 players for a bargain price. The Sandisk Sansa Clip+ is no exception. This little player is a great addition to any music aficionado’s pocket.

I have just not been able to come up with any reason you shouldn’t buy the Sansa Clip+. This model produces some great quality music, has responsive, easy-to-use controls, and is priced well under some of its closest competitors. I would recommend this MP3 player to anyone in the market for an audio-only portable digital music device.

The Sandisk Sansa Clip Zip is yet another great MP3 player from Sandisk. The main thing that sets this one apart from the Clip+ is its ability to process audiobook files and the addition of a stopwatch function for gym buffs.

Once again, Sandisk delivers a great portable audio device. If you are looking for a few upgrades to the Clip+ and don’t mind spending a few extra bucks, this player is definitely a great choice. Even though it’s bigger than its predecessor, it still fits easily into your front jeans pocket or hooks onto your belt.

Are you starting to see a pattern here? Sandisk just makes good portable media playback devices, and the Sandisk Sansa Fuze+ is no exception. What’s really cool about this one is that you get all the power of a high-end audio/video playback device for less than $100.

The Sansa Fuze+ is a great portable media device that will support just about anything you would want to do on a portable device, sans Angry Birds and Facebook. But at this price point, it will still make a great addition to anyone’s pocket, purse, or belt.

Creative Labs is no slouch in the portable audio department, and the Creative Zen Mozaic is no exception. The design is a little funky, which is only one aspect of this little unit that sets it apart from the pack.

The Creative Zen Mozaic is a very capable device – capable of producing great quality audio output, capable of displaying your photos and videos on a bright, vibrant, and large (1.8-inch) screen, capable of helping you stay organized by syncing with your computer’s Outlook application, and capable of keeping you entertained for hours on end. While there are a few flaws with this particular device in terms of video conversion requirements, memory storage restrictions, and computer interface issues, this is still a stellar option for the price.

There is absolutely no way to create a “best of” portable audio device list without including an Apple product on it, but it may come as a surprise to many that an Apple device found its way onto a list of portable audio players for the budget-minded. The Apple iPod Shuffle is by far the smallest and least feature-rich model in the Apple lineup, but the audio quality is exceptional.

The iPod Shuffle is a nice device. The audio quality is great, and the organizational capabilities integrated in both the device and iTunes is second to none. However, the Shuffle has a lot of limitations that simply don’t exist in other manufacturers’ devices even at this price point.

While MP3 players are slowly being phased out in favor of multimedia-capable smartphones, they will never truly be gone. Why? Because it may make perfect sense to use your phone as an audio playback device at your desk, but it doesn’t make much sense in the gym. Plus, using a separate MP3 device for music, video, and photo sharing means that you’ll actually have a charged cell phone battery to make calls with. You’ll do well with any of the devices on this list – the best choice really just depends on your style and preferences.

What has your experience been like regarding an MP3 player you purchased?

Technology 9 Gadgets Your Smartphone or Tablet Computer Can Replace 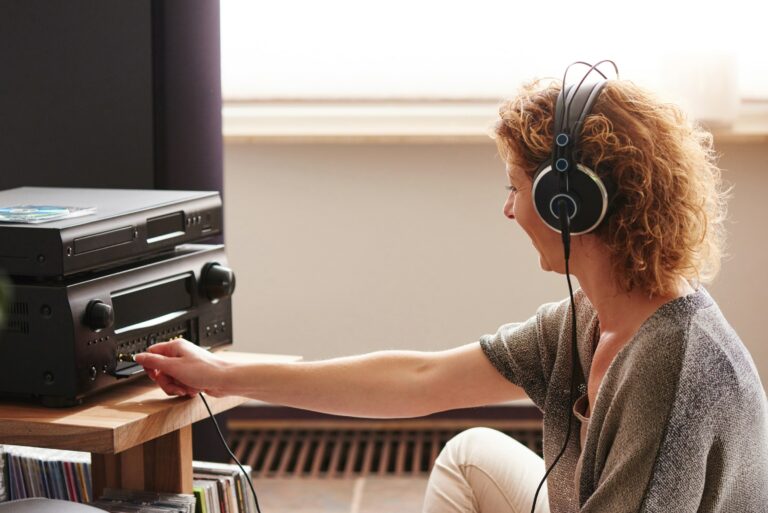 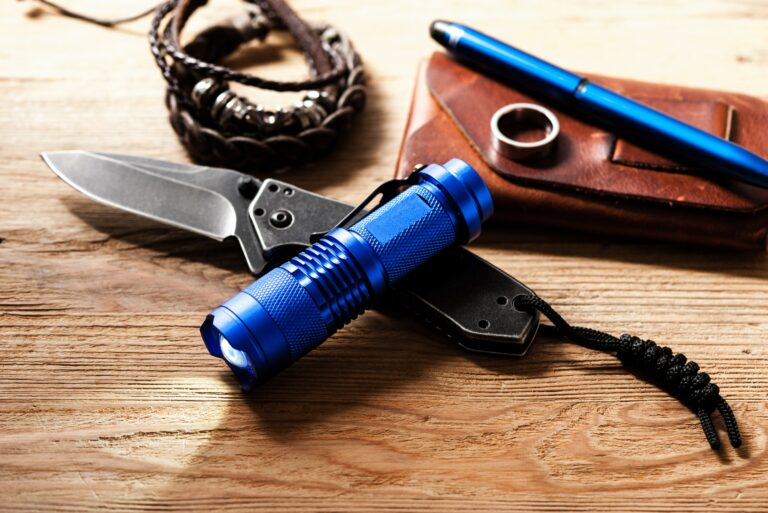