Is Cell Phone Insurance Worth It?

Nowadays, it’s nearly impossible to leave the house without seeing someone check their email, play a quick game of Angry Birds, or look up reviews for a restaurant on their phone. Thanks to the many innovations in mobile technology over the last five years or so, smartphone usage has become ubiquitous.

However, along with their impressive functionality, smartphones come with a higher price tag. Fortunately, the majority of these costs are absorbed by your carrier. That $200 iPhone or Android you paid for would be closer to $600 if you bought it completely unsubsidized without committing to a two-year contract.

But, unfortunately, there’s a lot that can happen to your phone during your contract period. It could fall into the toilet, slip out of your hand and onto the pavement, or accidentally get left behind somewhere, never to be seen again. Ordinarily, when this happens, you’re on the hook for replacing your phone – which could cost hundreds of dollars. Ouch! So how can you mitigate the cost of replacement if you lose or break your phone?

The obvious answer is to sign up for cell phone insurance when you get your new phone. For approximately $7 a month, depending on your carrier, you get your phone replaced if anything happens to it, whether or not it’s your fault. Seems like a great deal, right? Not exactly.

Anyone who can do basic math might notice that the $7 per month you pay for insurance adds up very quickly. Over the course of your contract, you’d end up paying $168 for a service that you may never use.

“That’s fine,” you say. “I’ll just ‘accidentally’ lose my phone a year in, so that I’ll take advantage of my insurance and get a brand new device.” Better think twice about that too. When you get your phone replaced, you’re required to pay a deductible which can range anywhere between $50 and $200, and you’re not guaranteed to get a newer or better phone in return. In fact, it’s not even guaranteed you’ll get the same phone or even an unused one.

So at this point, you’ve paid for two years of insurance ($168) plus your deductible (probably $100), all for a device that might not be as good as the one you started out with. Now to some people, this may still sound like a good deal. If you’re shelling out $268 instead of $600, you’re up $332 – if that’s how you want to think about it. There are , however, a number of better and more economical alternatives to consider.

Many people don’t realize that they can get their phones insured elsewhere. Instead of paying $84 a year, a regular insurance agency may offer to cover your phone at a price that’s less than half of that. Simply call an agent and ask to take out what’s called a “personal articles policy” on your phone.

One other benefit to going this route is that, more often than not, you won’t even have to pay a deductible. Once you file a claim, you’ll simply receive a check to use toward the purchase of your replacement phone. Another advantage is that you’ll likely choose which phone to replace your old one with or, at the very worst, you’ll get the same model back. But if you take out a policy provided by your carrier, you may end up with a not-quite-as-good refurbished model.

That said, make sure you understand how this type of policy works before you sign. Terms can be slightly different depending on the insurance agency you go with and the premium, so ask your agent a few questions first:

Don’t Insure Your Phone at All

Even though taking a personal articles policy might be great for peace of mind at a reasonable price, it’s still a sunk cost if you’re generally careful with your possessions, especially ones as expensive as most smartphones are nowadays. In general, I assume most people fall into this category. I personally have never lost a cell phone and can probably count on one hand the number of people I know who have. Still, accidents happen, even among the best of us. What do you do then?

1. Buy a Used Phone
Instead of shelling out your hard-earned money for a brand new phone, think about purchasing one second-hand for considerably less. Let’s say you own Google’s Nexus S phone. Off contract, as of this writing, a new one will set you back $530 from Best Buy, which is the only place you can buy it new. That’s a pretty hefty chunk of change. However, if you’re willing to buy a pre-owned one, it’s not difficult at all to find one under $225 in like-new condition with zero scratches on sites like Craigslist, Swappa.com, and eBay. All it takes is a few minutes of your time to dig up some great deals.

2. Pay Yourself the Monthly Insurance Cost
Another alternative is to pay yourself the monthly insurance cost to create a small cushion in case you do need to replace your phone (i.e. emergency fund). This may not cover the entire expense of replacement, but then you still have the money if you make it through the entire two-year contract with phone in hand.

Long story short, just think of cell phone insurance as those evil green pigs that are out to get you in Angry Birds. You’re ultimately better off without it in all likelihood, but if you absolutely must, get your phone insured elsewhere.

Have you ever bought cell phone insurance? If so, have you ever had to use it? What other alternatives are there in case you lose your phone?

This is a guest post by Kenny Kraisornkowit, who offers shopping advice, product reviews, and ways to save money on tech gear and gadgets at Savoo, the U.K.-based version of the popular deal site, Savings.com. 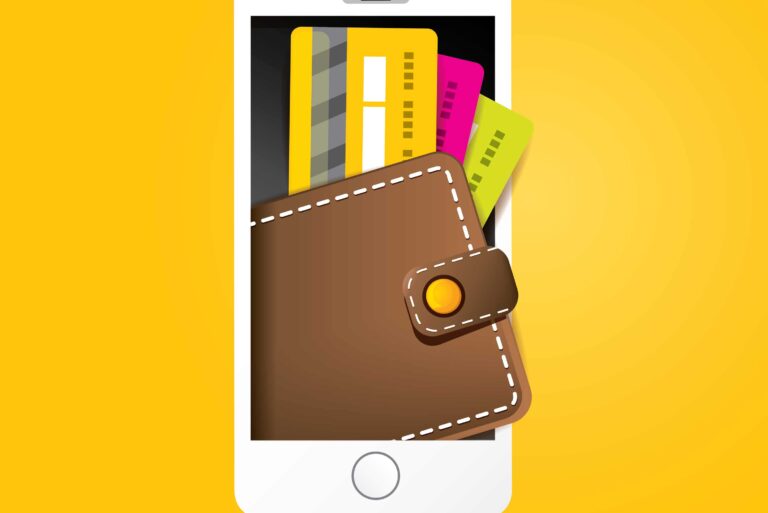 Manage Money Digital Money, IDs & Payments: A World Without Wallets Is Closer Than You Think

Technology 3 Home Phone Landline Alternatives That Save You Money

Insurance What Is Renters Insurance Coverage and How Much Does a Policy Cost?

Cars & Transportation New or Used First Car - What Vehicle Should Parents Buy for Their Teens?