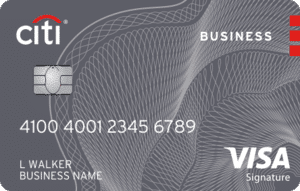 If you own your own business, you’ve probably weighed the pros and cons of a warehouse club membership with Costco. Now, there’s another argument in Costco’s favor: the Costco Anywhere Visa® Business Card by Citi. The Costco Anywhere Visa Business Card is a business credit card with generous cash back rewards that favor Costco members, frequent travelers, and foodies.

Costco Anywhere Visa Business has a very attractive cash back program. It earns 4% cash back on the first $7,000 spent on eligible gas purchases (including at Costco gas stations), unlimited 3% back on travel and restaurant purchases, and unlimited 2% back on Costco and Costco.com purchases. On the other hand, it doesn’t have a sign-up bonus or introductory 0% APR promotion.

Every year, you receive a coupon for the full amount of the cash back earned during the previous calendar year with your February account statement. This coupon can be redeemed for store credit, hard cash (or paper check), or a combination of the 2 at any Costco warehouse location. If you choose to redeem for store credit and the coupon’s value is greater than your redemption transaction’s value, Costco gives you the rest in cash or paper check form.

You must earn at least $1 in rewards each year to receive a coupon. If you don’t hit the $1 threshold by December 31st, you forfeit whatever rewards you do earn that year.

There is no annual fee for the card itself. However, cardholders are required to maintain current, paid-up Costco business memberships at a minimum annual cost of $60 plus applicable local tax. There’s no foreign transaction fee.

This card comes with some useful cardholder benefits. These include:

This card requires excellent credit. Any notable credit issues are likely to disqualify you from consideration.

Though the Costco Anywhere Visa® Business Card by Citi is clearly a great deal for business owners who travel and dine out frequently, it’s wise not to overlook its unlimited 2% cash back on Costco and Costco.com purchases. Without this card, only Executive members (who pay $120 per year, plus tax, for the privilege) get 2% back on Costco purchases – and their earnings are capped at $750 per year. Anywhere Visa Business cardholders get unlimited 2% back for just $60 per year, plus tax. If you’re already a frequent Costco shopper or can easily adjust your purchasing habits to take advantage of this deal, the Costco rebate alone could make your Costco Anywhere Visa Business Card worthwhile.

This card’s benefits include exceptional dining and travel rewards, unlimited 2% cash back on Costco and Costco.com purchases, solid gas rewards for drivers who can approach or reach the $7,000 annual spending cap, no annual fee beyond the required Costco membership fee, and no foreign transaction fees.

Its downsides include the Costco membership requirement, the lack of a sign-up bonus, the in-person and infrequent rewards redemption, and reputedly sensitive fraud detection practices.

Overall, this is a very good card for business owners who travel, eat out, and shop at Costco a lot. 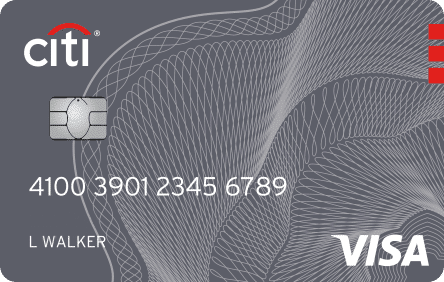 Shopping Is a Costco Membership Worth It? - 13 Reasons to Consider One 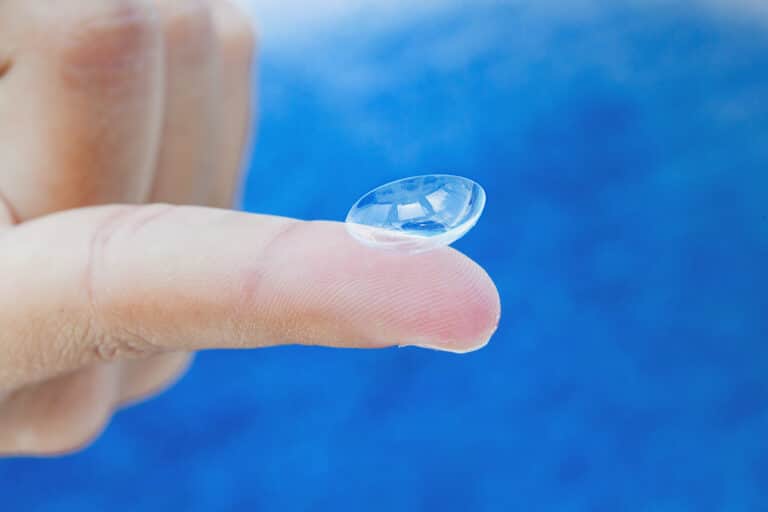