How to Short Bonds – Is Short Selling U.S. Treasury Bonds a Good Idea?

Bonds are often considered to be fairly safe investments, but their trading prices can endure as much fluctuation and volatility as stocks. As a result, it has become increasingly popular to take advantage of the opportunity to short sell bonds.

But what exactly causes the value of bonds to decrease and how can one go about short selling a specific bond or class of bonds?

Let’s explore these areas in greater depth below.

Why Would You Short Sell a Bond?

You short sell a bond for the same reason you short sell a stock – because you think it will decline in value. Many bonds provide a fixed income, which is one reason why they’re an attractive investment. But the value of that income, and hence the bond itself, is affected by current interest rates, inflation, the company guaranteeing the bond, and demand for bonds in general.

Here are some reasons why you may want to short sell a bond:

While short selling bonds is an appropriate strategy for many investors, it’s important to keep in mind the potential risk for large losses. If the underlying bonds increase significantly in price, the loss can be significantly high. Therefore, it’s important to employ a technique to mitigate loss, such as predetermining an exit point, if the market doesn’t move in the direction you expect.

How Do You Short Sell a Bond?

Generally, you can’t short sell a bond directly through your broker the same way you would a stock. However, there are other ways to conduct such a trade:

Is Now a Good Time to Short Sell Treasuries?

The concept of short-selling Treasuries is an idea that many investors have started seriously considering in recent months. Here are some reasons why you may want to consider shorting Treasuries:

Do You Want to Bet Against Your Country?

Do you want your profit to rely on the downfall of this country? Or do you feel that amidst the economic crisis this represents a lifeboat-opportunity to escape intact? As a matter of principle and ethics, this is one aspect investors should consider before they engage in this type of trading.

The value of United States Treasuries is in serious question right now, which raises the controversial idea of selling them short. Short selling could be a lucrative strategy for individuals, but if done en masse, may negatively impact our nation’s ability to recover.

Moreover, it can be a high-risk strategy, with the potential for large losses if selling bond futures, or shorting bond ETFs. Consider where you stand on the issue, and if and how it makes sense for you to proceed. Invest Money What Is a Corporate Bond - Types, Rates, and How to Buy 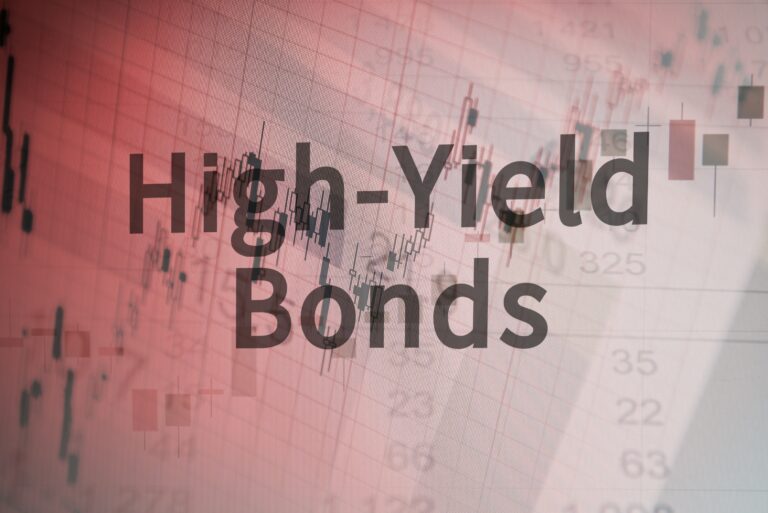 Should I invest in stocks or bonds?