When you’re trying to save money on a tight budget, you spend a lot of time looking for ways to save a buck. From packing brown-bag lunches to canceling your cable, you’re always focusing on ways to spend less. But sometimes, going out of your way to save can backfire. When you scrimp on certain kinds of purchases, you actually end up spending more money in the long run.

For instance, suppose you always buy cheap umbrellas from the dollar store. The problem is that they break after one or two rainstorms and have to be replaced. Over the course of a year, you end up spending much more than you would by buying one decent umbrella that holds up to use. Plus, you have to spend more on laundry because your clothes keep getting soaked.

So as you can see, there are times when you save money overall by spending a little more upfront. The trick is figuring out when it makes sense to spend more and when you should pinch your pennies. To help clear up that point, here are different ways that spending more can actually be the best way to save.

The story above about the cheap umbrellas is an example of how you can save money by paying more for well-made goods. This idea is sometimes expressed as “buy nice, or buy twice.” In other words, if you buy the cheapest product on the shelf, you’ll just end up having to buy a new one when it breaks. You’ll be better off if you pay more in the first place for a product that’s built to last.

Mind you, this rule doesn’t hold true for everything you buy. For instance, single-use products like candles and paper towels don’t need to be sturdy, because they’re only going to be used once anyway. The same goes for anything you’ll only need once in a while, such as an air mattress for guests. If it’s only used once or twice a year, it doesn’t need to stand up to heavy wear.

The best products to invest extra money in are things you expect to use often over a long period. Here are a few examples:

Products that make your home more energy-efficient, such as insulation and ENERGY STAR appliances, can cost hundreds or even thousands of dollars upfront. However, the money you save on utility bills with these products is usually enough to cover their cost and then some.

Products that can help you save money and live green include:

It’s often worth paying more for high-quality goods, but it’s even more important with services. After all, if you’re paying someone else to do a job instead of doing it yourself, it’s usually because you want to make sure the job is done right. So it only makes sense to hire someone who really knows what they’re doing – even if it costs more.

Here are a few types of jobs it’s worth hiring the best professionals for:

4. Buy What You Love

There’s one more situation in which spending more can actually save you money in the long run. That’s when you’re spending money on something that you truly, absolutely love.

Carl Richards of the New York Times gives a good example. Richards was shopping for a new bike when he fell madly in love with a Moots that cost $5,000. This was way more than he’d ever spent on a bike before, but he took the plunge anyway.

Before long, he decided that this splurge was actually a really smart financial decision. Before he bought the Moots, he used to upgrade to a new bike every few years. But because he loves this bike so much, he’s kept it for 11 years – and he uses it all the time. This one purchase saved him from over a decade of shopping and spending.

This approach only works with a purchase that you expect to have for a long time, like a new car. A car you love might cost $10,000 more than one you think is just OK. But because you really love it, you’ll keep it longer and take better care of it. That saves you money in the long run. Consumer Reports found that the longer you keep a new car, the less it costs you per year.

However, buying what you love doesn’t mean springing for every new toy that catches your eye. For instance, you should not splurge on something you love only because it’s fashionable. Before long, the fashions will change, and your love will fade. Stick to purchases that you know you can love for the long haul.

Although spending more can be a wise choice, that doesn’t mean that the priciest product is always the best. For example, it’s worth spending $400 on a high-quality suit, but not $4,000 on one with a designer label. Similarly, as the RunRepeat study shows, $200 athletic shoes aren’t really better than $60 ones. So you should only spend more when you know you’re really getting long-term value for your money.

Also, paying for a better product doesn’t have to mean paying full price. If you can find that $400 suit for $200 on sale – or better yet, for $50 at a thrift shop – go right ahead! The point is to pay what it takes to get the best quality, not to pay as much as possible.

If you’re looking to save even more money over the long term, check out 31 Ways to Be Frugal And Save Money.

What’s the smartest purchase you’ve ever made? What made it such a good use of money? 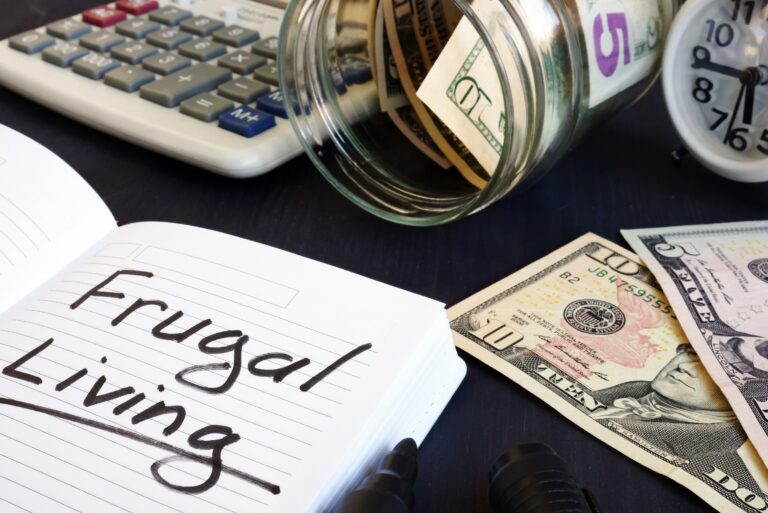 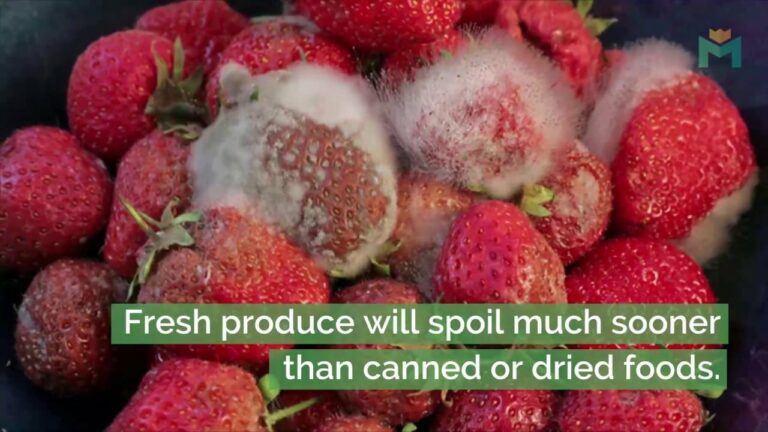 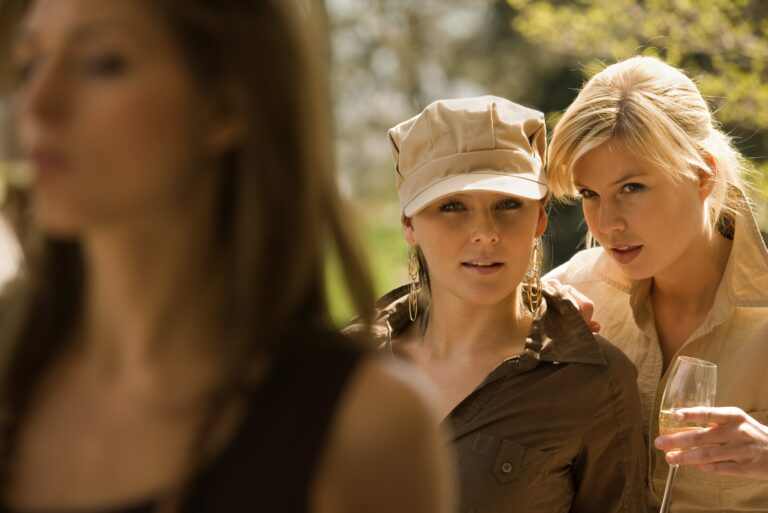 Borrow Money How to Stop Being Jealous About Money

Home Improvement Why Downsizing Your Home Can Save You Money 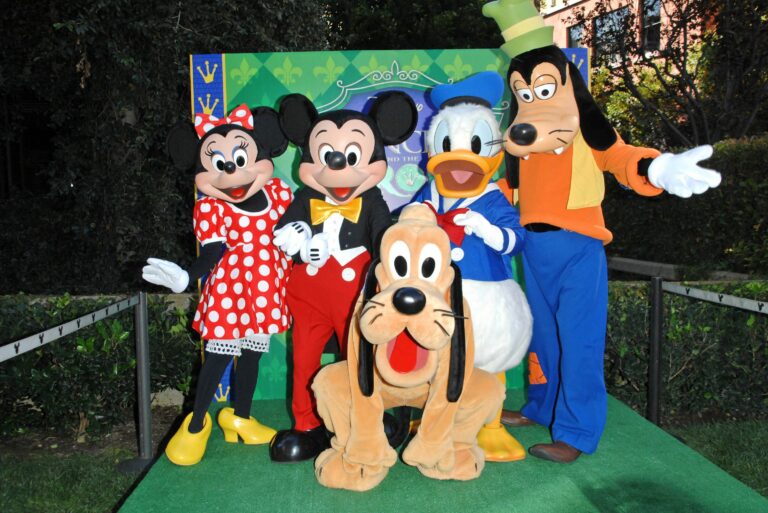