Share Buyback And Repurchase Programs: The Benefits And Negatives

Now that the economy is continuing its recovery, share buyback programs are quickly becoming all the rage once again with companies and investors. When a company has excess cash at the end of the day, there are only a few things that it can do with it. They can save it for a rainy day, invest in new property and equipment for the business, acquire another company, retire debt, issue a one-time special dividend to shareholders, or buy back shares of their stock on the open market. A “stock buyback program,” which can also be known as a “share repurchase program,” is when a company buys its shares back from current shareholders through the open stock market. Buyback programs can be seen as a signal that a company believes its shares are undervalued and is often viewed as an efficient way to put money back into its shareholders’ pockets.

1. Rise In Stock Price From Share Buyback Program
Announcements of companies buying back its own shares are usually seen as a good sign by Wall Street and market investors. A share buyback shows that a company’s management thinks that its shares are undervalued. The company has to buy the shares on the open market and return them to the company’s treasury which essentially takes them out of circulation, thereby reducing the total number of shares outstanding. So there are two effects going on here: 1) Each share now becomes more valuable because each share now holds a greater percentage of ownership in the company (whose underlying profitability and economics has not changed) 2) The laws of supply and demand go into effect. There is an increase in demand for the company’s shares of stock by the company itself and perhaps other investors as well, while the supply is being reduced. Thus, economic theory states that that prices will rise as a result.

2. Prevents Companies From Hoarding Cash
Despite the economy getting better and starting to recover from the recession that gripped the financial markets in 2008 and 2009, companies are still worried about the potential for continued economic turmoil. Many companies are keeping a larger than normal amount of cash on their balance sheets, similar to a family’s emergency fund, in case of possible trouble. A share buyback program is a good sign to investors that companies not only have enough money saved for a rainy day, but also have a positive outlook on future prospects for the company and its industry. If a company feels comfortable enough to buy back shares of its stock, it is essentially stating that it believes there is a low probability for more economic and company troubles.

3. Share Buybacks Give Companies Other Options
Buying back shares of stock allows a company to reduce the extra cash that it has on its balance sheet without having to raise the company’s dividend before they are ready to do so. Many companies have large strategic growth plans, similar to an entrepreneur’s business plan, that include many factors on how management plans to grow the corporation. One of the factors in the strategic plan is often a strategy for the steady growth of their dividend over time. If the rise in the company’s cash balance is temporary, then it may be more beneficial to pass that increased cash value on to shareholders through a share buyback program rather than trying to force an increased dividend yield that cannot be sustained over the long term.

1. Share Buybacks Are A Sign Of Lack Of Future Growth
Buying back shares of a company’s stock signals to investors that the company cannot think of anything better to do with its available cash. A share repurchase program is especially troubling to “growth” investors, who own the company because they see high potential future growth in both the company’s revenue and profit. When a company chooses to spend its cash on its own shares rather than reinvesting it into the company through capital expenditures or acquisitions of smaller competitors, it signals to investors that there are not many other profitable opportunities to grow the business.

2. Companies Do Not Have To Abide By Buyback Announcements
When companies announce that they are going to buy back shares of stock, they usually see a favorable day in the stock market. But, the only problem is that it is just an announcement. There is no obligation for companies to keep their promises to buy back their stock if things change in the marketplace and economy. They can stop buying shares at any time. So, for example, if a company says that it will buy back one million shares, it can subsequently choose to buy just a few shares or not buy any at all. This happened in 2007 when the housing market started to implode. Home Depot announced that it would buy back $10 billion worth of its shares but ended the share repurchase program in order to preserve cash during the impending market trouble.

3. Share Buybacks Put Companies At Risk
A company must know with reasonable certainty that its business is on the right track to rebound or continue to grow before it issues dividends or buys back shares of stock. Rushing to buy back shares of stock can put a company in a precarious and dangerous position. If the economy takes a downturn, the company faces some difficult obstacles, or the company’s industry hits some headwinds, the company will be in a very difficult position to sustain itself without the necessary cash. For this reason, many investors like to see companies continue to maintain high levels of cash reserves to ward off any potential hiccups in revenue or company operations.

Like all things on Wall Street, share buyback programs have their good and bad points. But, in general, a share repurchase announcement reflects positive signals from company management that the company and the economy are doing well. Reducing the number of shares of stock being traded is a quick way for a firm’s management to communicate to Wall Street that a company’s stock price is potentially undervalued and its prospects are bright.

Hank is a freelance writer, entrepreneur, and professional in the government sector. He is also a personal finance writer who is currently studying for his Certified Financial Planning (CFP) credentials. He has a Bachelor's Degree in Business Administration and a Master's in Finance.

Stocks Stock Buybacks - What It Means When a Company Repurchases Shares 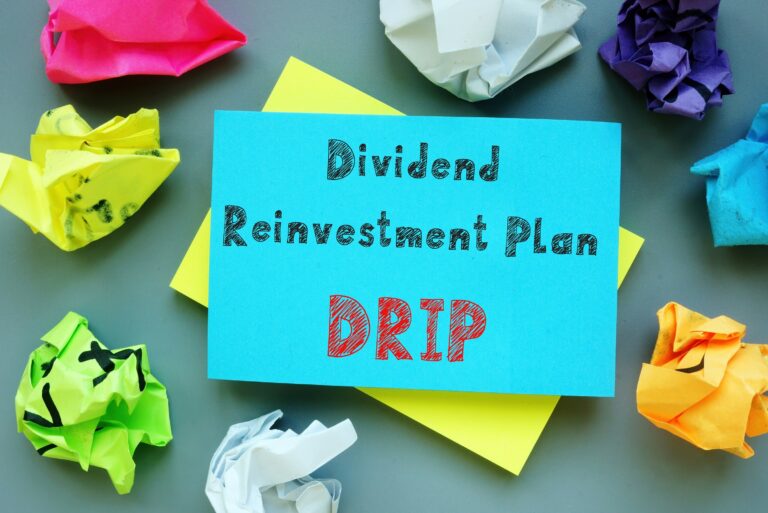 What’s in the Inflation Reduction Act?