Should Parents Pay if Their Kids Get Good Grades?

Did your parents decide to add a little extra incentive to your school work by bringing money into the fold?
More and more, I hear of parents (sometimes even relatives other than parents) that are willing to financially “reward” students for positive results in the classroom. Is this a smart move, or could it be sending the wrong message, both financially and academically?

Many parents who are willing to pay their children for good grades will argue that it is a child’s job to go to school and learn. Therefore, they should be compensated for positive results just as they are at their jobs. If you ask me, this would be the weakest argument for those on the “pro” side of this practice. Logically speaking, it does make sense, but one could counter that not all jobs are rewarded with money. Parents do not clean the house for money. People at unpaid internships get nothing but experience and networking opportunities. Some “jobs” serve not as money-making opportunities, but as character and experience builders. For example, personal growth is one of the main benefits of learning in a classroom with fellow students, which should be payment enough for children.

Another “pro” argument is that the promise of money for grades increases the students’ drive for success and good marks soon follow. Salespeople often get bonuses for high sales numbers, so why not apply this same philosophy to your student in hopes that the potential for income increases effort? One argument against this line of thinking is that kids do not understand the importance of earning money and often don’t really need their own money. If the money does not matter to them, the grades won’t matter. Thus, the promise of getting paid as a reward for good grades is not really a reward. The same argument can be applied to a child that you pay to do tasks around the house. If it comes to a choice of earning $5 to mow the lawn or continuing to play Halo, the kid may not care about the money; he would rather continue his game. To be effective, you must first teach your children how to handle money.

This practice can also get the parents into a bad mindset of thinking money is all that matters to the kid. If a student is struggling, will these parents do everything in their power to have a conversation with teachers or assist with the child’s homework? Would the parents take away driving privileges and time away from friends? Or would they simply threaten to stop paying the kid money? Is the threat of lost money truly enough to entice the student to buckle down and do what is necessary to turn things around in school?

Interestingly, schools themselves have started to pay students for earning good grades. Here’s a story from a N.Y. Times article that tests this out:

New York City students could earn as much as $500 a year for doing well on standardized tests and showing up for class in a new program to begin this fall, city officials announced yesterday. And the Harvard economist who created the program is joining the inner circle of Schools Chancellor Joel I. Klein, according to an official briefed on the hiring.

After the proposed payment plan for students, over 200 schools experimented with it in New York City. With apparently moderate success, other cities have adopted some of the same ideas. And don’t think these plans only apply to the students. Standardized tests can also teachers and school officials monetary rewards. Perhaps in the future, it will not even be up to the parents whether or not to pay students.

The debate over rewarding kids with money for good grades is an argument that could go back and forth for years with no “right” answer on either side. My personal feelings are that paying your children for good grades could potentially work if it’s in combination with other incentives and education by the parents. The child needs to know why he is being paid for good grades and why a good education is so important. To make the financial incentive worthwhile, you also need to teach your children the important of savings and how to manage their money. Whether you believe it’s counterproductive to pay students or it’s a great way to get them to study hard, paying kids for good grades is a hot-button issue that has valid issues both for and against.

Where do you weigh in on the issue?

You are looking at Matthew Breed. He is a 30 year old sports nerd who lives in North Florida with his fiancee, Sarah. Originally in school for a Business degree that did not work out due to capricious youth and irresponsibility, he is currently "getting past" his Peter Pan syndrome and attends classes for a degree in Information Technology while working full time. His care for personal finance stems from a modest upbringing with fiscally responsible parents who highly value education and frown upon frivolity. 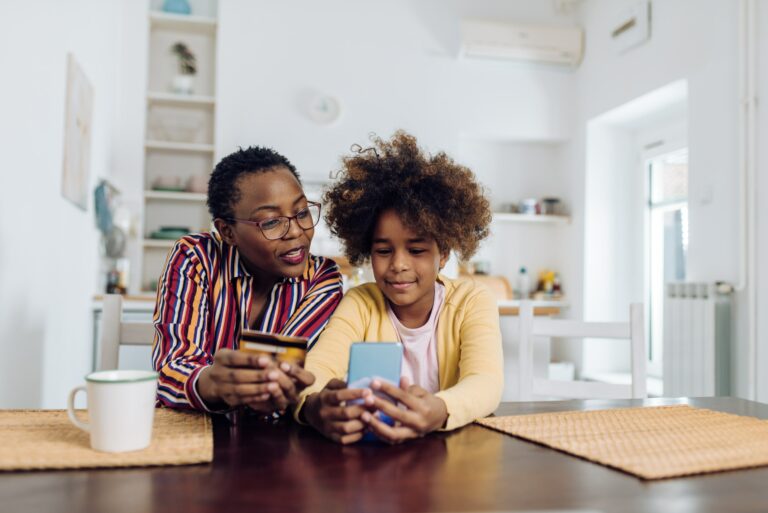 Budgeting GoHenry vs. Greenlight - Who Has the Better Prepaid Debit Card for Kids? 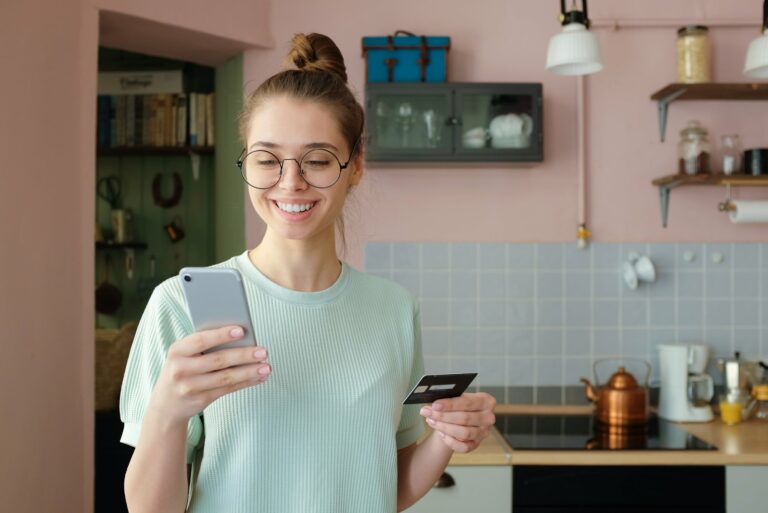 Budgeting FamZoo vs. Greenlight - Who Has the Best Prepaid Debit Card for Kids?
Related topics

What is the best bank for high school students?

How do I manage the costs of infertility treatments?

How much does it cost to adopt a child?