The best advice anyone can give you on saving money on NFL tickets and stadium fare is to buy a cheap preseason ticket if you must, fill up on outside food and drinks before you arrive, and watch regular-season and playoff games from the comfort of your couch.

The cold truth is football ticket prices are expensive, even the so-called “cheap seats” way up in the rafters. Despite the mounting controversy over the game’s punishing violence and the often dysfunctional relationship between team owners and players, American football remains the United States’ most popular professional sport. With just eight home games on the typical regular-season schedule, NFL teams need to fill far fewer seats than their counterparts in the NBA, which has 40-plus home games, and MLB, which has 80-plus home games.

On the other hand, even for the football-skeptical, attending an NFL game is unquestionably a capital-E Experience. Among major-sport spectating, there’s nothing quite like it.

So if you’re set on spending a significant chunk of change on what for most fans is at most a once-in-a-year experience, why not make it an experience you’re sure to remember? Snagging sideline passes that put you and your party at field level will probably do the trick.

NFL sideline passes aren’t cheap, but with effort, you can find them for well under face value. If you’re lucky, you won’t have to pay anything extra at all to see eye-to-eye with your favorite  players.

Start with active NFL team forums. There are many different forums to choose from, and quality varies widely, so take the time to find ones that continue to host lively, relevant conversations. A lot of these conversations have moved to social media platforms like Facebook and Twitter in recent years, so you should definitely join active team (or general NFL fan) Facebook groups as well.

Don’t actually purchase sideline passes – or regular tickets, for that matter – through a fan forum or Facebook group. These platforms are explicitly not responsible for private sales between fans. That’s what verified third-party ticket resellers are for.

For fans seeking sideline passes, the value of the team forum is purely informational. Except for the stadium parking lot on game day, the forum is where you’ll find the densest concentration of serious fans you’re liable to find anywhere. If there are sideline passes to be had through a corporate or media giveaway, team ticket office, or verified reseller, someone here probably knows about it.

2. Purchase a Travel or Tour Package

This method is highly team-specific. Every organization has its own policies about field and sideline access. The NFL doesn’t require stadium tours to head down to field level and certainly doesn’t pressure teams to include game-day sideline access in its tour packages. Still, if you purchase a stadium tour package on a non-game day – typically a $15 to $30 outlay – there’s a good chance your tour will hit field level, where you may have the chance to see your favorite players working out.

On game days, they’re too busy at the field level to accommodate large tour groups. However, if you’re willing and able to splurge on a team travel package, you’ll find it easy enough to score sideline passes without paying anything extra.

Team travel packages aren’t cheap. This is an investment for committed out-of-town followers with ample disposable income, not casual fair-weather fans living paycheck to paycheck (or even local season ticket holders). The Dallas Cowboys’ United Package costs about $3,400 per person for a couple, for instance – not much less than the median monthly income in the U.S.

To be sure, you get a lot of value for your four-figure travel package investment. In addition to exclusive pre-game sideline passes that put you face-to-face with Cowboys starters and cheerleaders, the Cowboys’ United Package includes:

It bears repeating that game packages like these aren’t cheap. And remember that the Cowboys United Package is a regular season promotion. Costs for playoff or Super Bowl ticket packages are apt to be much higher.

This is another team- and week-specific option to get you the sideline passes you crave for well under market value, usually in a package deal with actual game tickets and – if you’re lucky – pre-game tailgate access too.

Two of the best ticket resale vendors are StubHub and SeatGeek. Both have a vast selection and strong security protocols. Unlike Craigslist, which might as well be the Wild West for ticket resale fraud, it’s easy to root out and avoid fraud on these platforms.

The caveat here is that sideline passes are far less common than regular season football tickets and tailgate passes, even on super-popular resellers like these. If you can’t find what you’re looking for on SeatGeek or StubHub, try Premium Seats USA, a smaller reseller that focuses on value-added experiences.

Alternatively, visit your team’s website and look for packages from its official entertainment partner, like VividSeats or Ticketmaster.

An example: While researching this post, I could only find legit sideline passes for the Indianapolis Colts by visiting the team’s website and clicking through to VividSeats. Their Ultimate Gameday Experience Package includes sideline passes and a bunch of other fan-friendly stuff.

For serious NFL fans with good to excellent credit and enough discipline to pay off credit card charges in full each month, the Barclays NFL Extra Points Credit Card is difficult to beat. The card’s highlights include:

For fans seeking unforgettable NFL stadium experiences, the NFL Extra Points card’s real value comes on the back end, when it’s time to redeem points. Sure, you can redeem them for cash back at a $0.01-per-point ratio, but plenty of other cash back credit cards have the same deal.

Only NFL Extra Points allows cardholders to redeem points for exclusive NFL products and experiences, including VIP sideline passes and other game-day goodies. Availability and redemption requirements vary, so be sure to read the fine print before booking your flight.

The only thing better than “affordable” is “free.” For better or worse, the best way to score truly free sideline passes is to take your chances on a sweepstakes entry.

Visit your favorite team’s fan promotions page for information about active and upcoming sweepstakes. Availability and promotion details vary by football team and week, but it’s common for sweepstakes to include sideline passes. For example, on the Minnesota Vikings’ promotions page, you’ll get the lowdown on the team’s season-long Opening Drive Sweepstakes. One lucky winner per game receives:

If you’re not in the habit of visiting your team’s promotions page, follow its social media accounts, which typically promote contests soon after they’re announced and at regular intervals until they’re done. Follow likely sponsors’ social media accounts as well. In this case, Kwik Trip’s Twitter or Facebook account is a useful resource. And pay attention to local media outlets, especially TV and radio affiliates that broadcast games. They often have their own in-house promotions with or without sideline passes included.

As you can see, scoring affordable NFL sideline passes – or worthy alternatives, like end zone seating – is easier than you think. But even if you have to spend a little extra for your sideline passes, the experience is likely to deliver real value. The bragging rights alone will be worth a significant premium, and you’ll surely come away from your time on the field with a newfound respect for the hardworking players and staff who make the spectacle possible.

For all but the most die-hard fans, hanging out at field level is a novelty rather than an every-home-game essential. Savor every minute of your sideline experience. But it’s hardly surprising if you’re more than happy to return to the stands to cheer with the plebes. 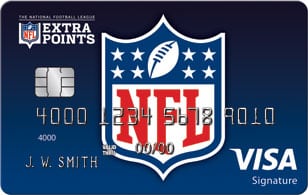 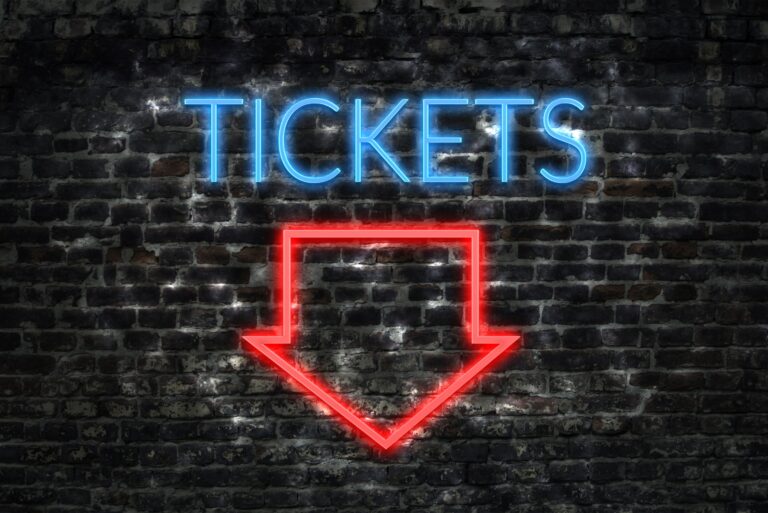 Entertainment How to Get Cheap Concert, Event & Musical Tickets

What are the best places to buy discount sports tickets?

What are some tips for flying with an infant or toddler?