What Is Your State of Credit? – Report from Experian

People have different credit scores, depending on how they manage their money. But did you know that credit ratings vary dramatically from city to city?

That is the conclusion reached in a new report from Experian, one of the largest credit agencies. They took a sampling of their VantageScores and issued a report indicating the cities where people have the best, and worst credit. Their results may surprise you.

It turns out that Wausau, a city of 36,000 in central Wisconsin, has the highest average VantageScore in the United States at 789. In fact, the Midwest was over represented, with eight cities in the nationwide top 10.

On the bottom end of the list were mostly southern cities; four in Texas, two in Louisiana, and one each in Mississippi and Georgia. “This nationwide credit assessment sheds light on the cities most affected by low credit scores and provides insight into the successes and challenges various regions have faced.” said Maxine Sweet, Experian vice president of public education.

Beyond the geographic trend, it is difficult to find any real pattern in this report. For example, Experian looked at unemployment rates in the top ranked cities. While 9 of the top 10 had unemployment below the national average, the individual cities in the top ten varied from Sioux Falls, South Dakota at 4.50% to San Francisco, California at a whopping 10.00%.

In fact, Sioux Falls had a score of 778, and San Francisco came in slightly ahead at 781. That seems to be a very weak correlation, at best, between unemployment and credit scores.

The same phenomenon exists on the bottom end of the scale. For example, Jackson, Mississippi, ranked second from the bottom with a credit score of 701, yet its unemployment rate of 8.8% is still lower than the national average. This is true of Tyler, Texas and Shreveport, Louisiana.

Taking a step back from the local level, the news isn’t that bad, especially considering the foreclosure crisis and the weak state of the economy as a whole.  According to Experian, “Compared with last year’s State of Credit assessment, many cities have improved, albeit by slim margins. Five out of 10 of the bottom markets have increased their credit scores and decreased debt since 2010. However, average debt nationwide has only decreased by about 1% – it is down about $200 to $24,542.”

Considering that average personal debt has decreased only slightly in absolute terms, it can be said that it has gone down significantly, relative to inflation. This is consistent with many reports that indicate that consumers are becoming much more cautious; they are borrowing and spending less, while saving more.

What This Means for You

It would be wonderful to draw some grand conclusion from this data, but as you can see, there is little to tie it all together. Since, it has been said that “all politics is local,” the same appears to be true of credit.

The only possible explanation for these numbers is that there are many local factors contributing to vastly different credit scores in different communities. It could be that local banks in some regions made riskier loans, while perhaps a tradition of personal finance education helped other areas that consistently rank higher. Until research is done on the economic factors affecting each of these cities, we can only speculate as to why some have done so well while others have struggled.

What we do know is that within each city, some are keeping their credit up while others are struggling. It can be tempting to “keep up with the Joneses” by borrowing money to match your neighbor’s spending, or to buy more home than you can afford.  Fortunately, this is one behavior that you can control. Likewise, there may be a tradition of responsibility and financial conservatism in some towns, especially in the Midwest, that would be smart for others to adopt.

You can look up the credit statistics for most medium to large cities at LiveCreditSmart.com.  Regardless of where your city ranks, you can be certain that your credit choices rest completely in your own hands.

Where does your city or state stack up in terms of credit scores? Why do you think it ranks where it does? 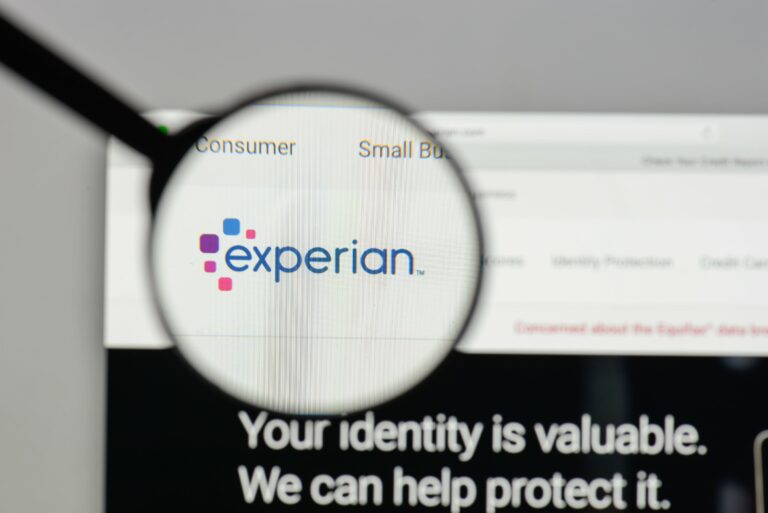 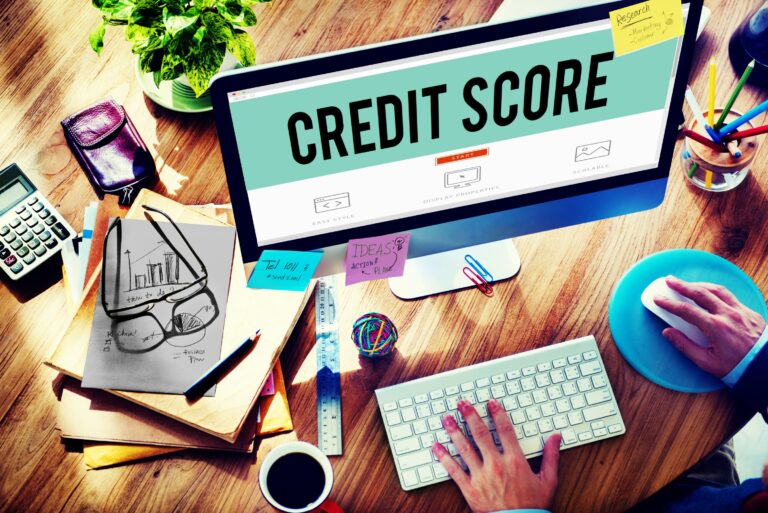 What is a good credit score?

What are the best credit monitoring services?

How can you improve your credit score?