How to Stop Wasting Money and Save on Common Everyday Expenses

Americans waste a lot of money – and we know it.

In 2016, Hloom surveyed 2,000 Americans and found that over 80% admit to wasting money in one way or another. Dining out was the biggest culprit, with more than two-thirds of the respondents saying they spend too much at restaurants. Other major money-wasters include alcohol, entertainment, hobbies, and food eaten (or left uneaten) at home.

There are many things people admit wasting money on but still won’t change. For example, some who took the survey say they’re willing to cut out a few restaurant meals, but they won’t cut back on groceries. They’ll cut down on alcohol, but not on hobbies or entertainment.

If you have trouble sticking to a budget, this list is for you. Once you have a better idea of what your personal money-wasters are, you can figure out which expenses you’re willing to cut – and which ones are off-limits.

Ready to save hundreds, or even thousands of dollars?

Americans are most likely to say they waste money on “lifestyle expenses.” Eating, drinking, and entertainment all put a big dent in our budgets. Modern conveniences – such as credit cards, cell phones, and other gadgets – round out the list of the biggest money-wasters.

Food is clearly a necessity of life, but a surprising number of Americans think they spend too much on it. In fact, the top four extravagances on most people’s lists all involve food and drink.

Next to food, Americans spend the most unnecessary cash on amusement. Roughly 23% of respondents in the Hloom survey said they spend too much on entertainment. However, that category clearly doesn’t include all the things people do for fun, because there were separate categories for hobbies, TV service, and “tech gadgets,” which could include video game systems.

Most of these entertainment options also made the list of most wasteful expenses. Just over 23% of survey respondents said they spent too much on hobbies such as sports. About 18% each said streaming services and cable TV were among their pricey pleasures. The 23% that listed “entertainment” as a splurge were most likely referring to events they attend with friends such as concerts, movies, and plays.

There are just three more items on the Hloom list that waste money for at least 15% of the respondents. All of these are things that we rely on, in one way or another, to fuel our busy, modern lifestyles.

The three money-wasters in this category are:

When Hloom did its survey, it found some interesting differences in the ways certain groups of people waste money. Here’s how the lists differ for:

What People Won’t Give Up

Even when people know they’re wasting money on something, they aren’t always willing to cut back on it. Out of the top 10 money-wasters in the Hloom survey, more than half were things people would not be willing to reduce their spending.

There’s no clear pattern to which things people are and aren’t willing to give up. For example, most people said they would be willing to cut back on eating out and alcohol, but they wouldn’t cut back on groceries or uneaten food. That makes it look like people are more willing to drop things they see as luxury items. A restaurant meal is a luxury, but food eaten at home seems like a necessity – even food that people know is just going to waste.

However, this pattern doesn’t hold up in other areas. For instance, most people say they are willing to reduce what they spend on heat and electricity – even though these are clearly necessities. And they’re not willing to cut their spending on hobbies, entertainment, or TV service, which are clearly luxuries.

One way to explain this is that entertainment costs are worthwhile luxuries. The work of happiness economists shows that people get more lasting pleasure out of spending money on experiences, such as a Broadway show, than on objects. It only makes sense that people don’t want to cut back on the kind of spending that makes them happy. But at the same time, they don’t think of these expenses as “necessary,” so they feel like they have to say those show tickets were a waste of money.

All this suggests that the phrase “wasted money” can be a bit misleading. Money is only really wasted if you spend it on something that isn’t worth it to you. For instance, if you eat out a lot because it’s convenient, but you don’t enjoy it, then finding ways to eat in more will save you money and make you happier. By contrast, spending $50 on concert tickets isn’t a waste if you truly feel like you got $50 worth of pleasure from the experience.

This also explains why people are willing to cut back on their utility bills. Powering your home is clearly necessary, but wasting electricity – as many people do – doesn’t add to your happiness.  So if you’re using too much energy, cutting back will put money in your pocket without making you any less happy. In fact, it could make you happier, because you know you’re shrinking your carbon footprint.

If money is only wasted when you spend it on things that you don’t care about, then the best way to cut waste is to look for things that don’t matter that much to you.

Take a look at your personal budget, and compare it to the categories in this list. Look at how much you spend in each category – eating out, alcohol, uneaten food, entertainment, and so on – and see where the biggest share of your money is going. Then, for each of these categories, ask yourself whether you’re getting value for the money you spend.

For example, Forbes relates the story of a recent college graduate who had a habit of going to Starbucks every morning before work. When a financial planner asked her how much she enjoyed these coffee runs, she admitted that she didn’t care for coffee at all. She only went because it seemed like the thing to do before work. For this person, a daily Starbucks trip was an unexpected waste of money.

Meaningless expenses like these should be the first to get cut. However, even in areas where you feel you’re getting value for your dollar, there could still be ways to save. You don’t want to cut out the things you love, but you can often find ways to enjoy them for less money.

To go back to the Starbucks example, let’s say you’re a regular coffeehouse visitor because you truly love coffee. Giving up your morning cup of Joe doesn’t make sense for you. However, if you learn to make gourmet coffee at home, you can get your coffee fix for a lot less money. By looking for little tips like this in every area, you can make sure you get your money’s worth.

Wasting Less on Food and Drink

Food and drink are the biggest money-wasters, so they’re good places to look to trim fat from your budget. Here are several ways to save money:

Wasting Less in Other Areas

Although food and drink are the biggest money-wasters, there are still plenty of other areas in most people’s budgets that can stand a little trimming. Here are some ideas to cut back without making any significant sacrifices:

In some cases, there are things you’d rather not buy at all – such as the daily Starbucks visit for someone who doesn’t necessarily like Starbucks coffee. In other cases, they’re things you’d like to buy, but are happy to buy for less, such as a $10 movie matinee instead of the $15 evening show, or a $1 daily bottle of water that tastes just as good as a $3 bottle. Either way, cutting these expenses keeps your wallet full without weighing down your spirits.

Where do you waste the most money? What could you do to cut that waste? 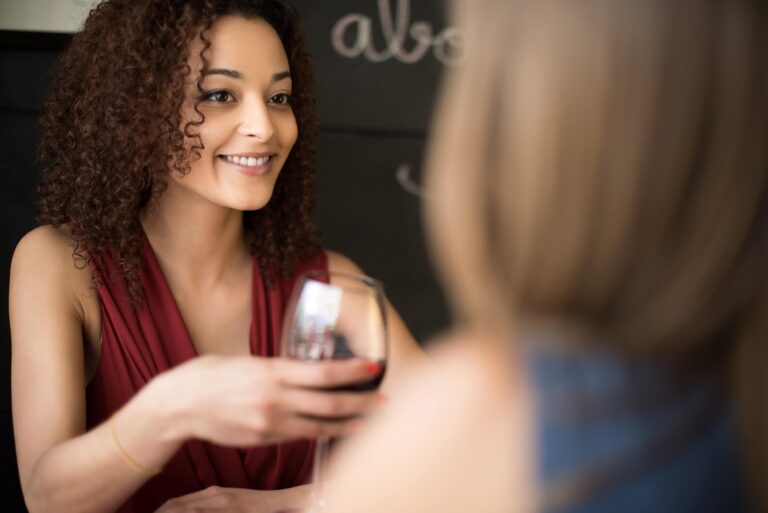 Green How to Save Money by Living Green - Saving Electricity, Gas & Trees 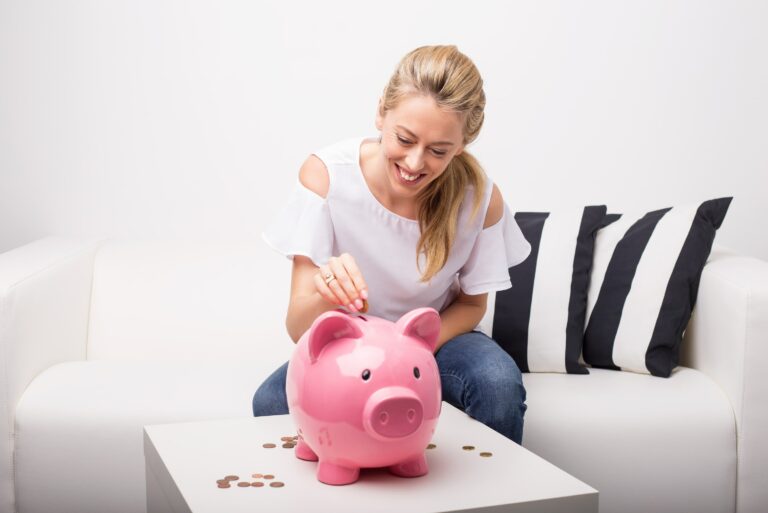 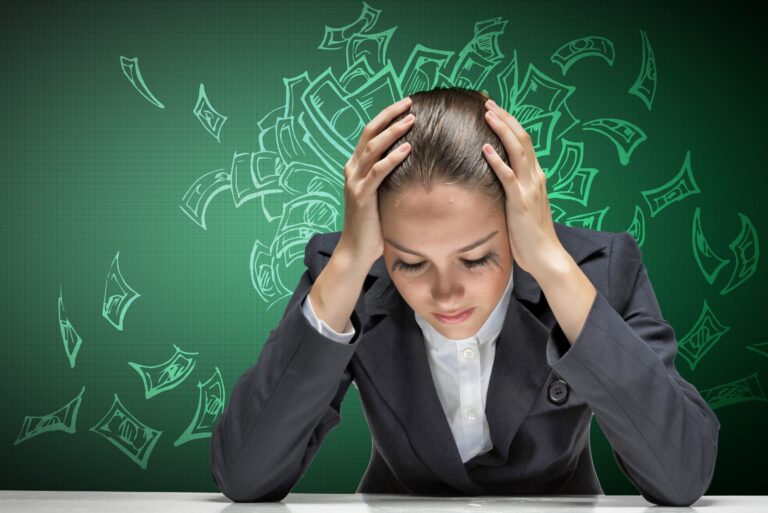 How can I save money eating out at restaurants?