What Is a Board of Directors and What Is Their Purpose?

Changes to an executive board of directors are big news. Depending on the change, the news has the potential to send a stock screaming for the top or spiraling downward.

That’s because members of the board handle some of the most important decision making for companies. That’s why struggling publicly traded companies tend to rocket when an activist investor like Carl Icahn or Bill Ackman can take a seat on their boards. Investors know that these Wall Street gurus have the chops to help turn these companies around.

Learn more about what boards of directors do and why you need to know about them as an investor.

What Is a Board of Directors?

A company’s board of directors is a group of people that acts as that company’s governing body. All public companies and most nonprofit organizations have a board. Although less common, some private companies also operate under the guidance of a board.

For example, the Chief Executive Officer (CEO) of a publicly traded company may decide their annual salary of $5 million dollars isn’t enough. Without a board of directors, CEOs could raise their salaries at will.

With board oversight, it’s not that easy. When the CEO of a company with a board of directors wants a raise, they must bring a motion to the board for the raise. The chief executive must explain why they deserve a raise, how much is reasonable, and that the raise won’t have a negative impact on the company or its stakeholders. From there, it’s up to the company’s board — and often a board-appointed compensation committee — to determine whether the CEO gets a raise and how much.

What a Board of Directors Does

The bottom line is that a company’s board does quite a bit.

Especially with large companies, sometimes a board’s duties entail more than a single small group of people can handle. A board of directors may also build and oversee board committees to help provide guidance on key decisions.

Some of the most common committees include:

Board of Directors Structure

All board members fall into one of two categories:

Major stock exchanges, such as the New York Stock Exchange (NYSE) and Nasdaq, require companies to have boards made up primarily of independent directors, although it’s common that a company’s CEO will also be its chairperson. Both inside and outside directors can hold any position on the board.

The structure of a company’s board of directors varies from one company to another. You can find the details of its structure in the company’s articles of incorporation and corporate bylaws. There are several roles that are typically included in any board:

Why Investors Should Care About Boards of Directors

As an investor, a company’s board of directors has a fiduciary duty to you and the company. The role of the board is to assist in making corporate decisions that are in the best interest of the company and its stockholders — including you!

These are the members that make the important decisions for the companies you invest in, which determine the future growth of your investments (or lack thereof). You don’t want an underperformer with no experience making big decisions with your money.

Before you invest in a company, follow these steps to look into who’s running it:

If you’re confident the team is one you can stand behind, feel free to make an investment.

Don’t lose sight of the board or its members as the roster changes over time. Keep tabs on the policies and decisions the board is making so you have a full understanding of how the company is being operated.

Board of Directors FAQs

How Are Board Members Elected?

New potential board members are typically nominated by current members of the board or a nominating committee. Once a new board member is nominated, the decision to accept or reject the nomination falls on the shareholders’ shoulders.

In most cases, the company announces a shareholder vote in a press release or direct message to shareholders. The announcement will outline the various provisions the company may be voting on at the time and give you a deadline for your vote to be submitted.

Once all shareholders have voted or the deadline is reached, votes are counted. If more than 50% of shareholders vote in favor of the new board member being appointed, the decision to add the member is finalized.

How Are Board Members Removed?

Are Board Members Paid?

Some members of a company’s board are paid and others are not. Payment depends on the type of member you’re talking about:

Can Board Members Invest in the Company?

Although independent directors may be paid in stock and invest their own capital, their positions must remain relatively small to maintain their role as independent directors. Typically, any investor with a 10% or larger stake in a company — board member or otherwise — is considered an insider.

Investments in the company made by board members, regardless of whether they’re inside or outside directors, are considered insider investments and subject to lockup periods.

Boards of directors carry out a fiduciary responsibility to stakeholders by ensuring executive management teams make decisions in the best interests of the shareholders they serve.

If you’ve been investing without looking into the team on the board, it’s time to add a new level to your investment research.

Stocks How to Invest Like Warren Buffett - 6 Key Principles 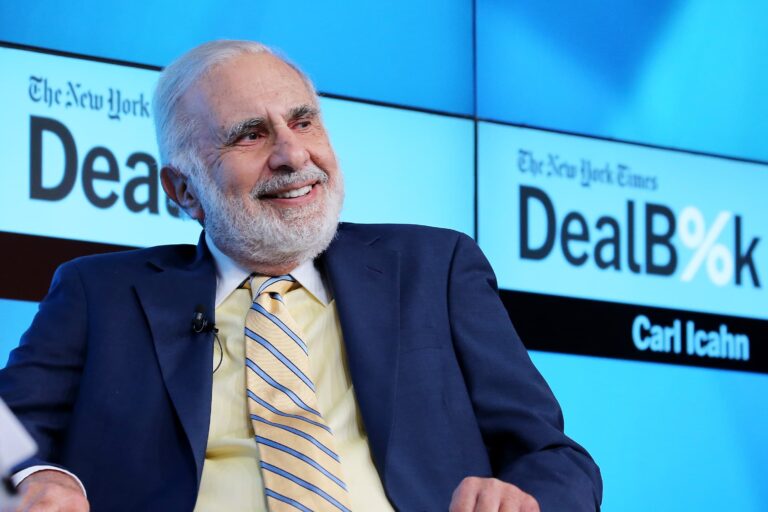 Invest Money What Is an Activist Investor and What Companies Do They Invest In?

Invest Money Fundamental vs. Technical Analysis - Which Is Better for Investing?
Related topics

What is a stock split?