After you get engaged, the first thing you’ll probably do is share the news with your family and friends and update your status on Facebook. After that, your thoughts will turn to setting a date, planning the wedding, and checking out honeymoon destinations. But there are other things to think about as well.

While couples should have serious discussions about finances prior to the big day, they also need to be aware of how their property will be treated from a legal ownership standpoint once they tie the knot. Couples need to understand how states view property ownership – not only in the case of divorce, but also for individual liability purposes in the event that one of the spouses gets sued by a third party.

How Is Marital Property Treated?

Marital property is treated as either community or separate property – and how it will be treated is dictated by state law.

The term “domicile” has a very specific meaning for these purposes. Even if you have more than one home, you can only have one domicile. This is your permanent legal home – one that you intend to use for an indefinite or unlimited period of time, and the place to which you plan to return when you leave. Where your domicile is located really depends upon the circumstances.

To determine where your domicile is, you must consider factors such as:

The amount of time you spend in one place, however, is not always the determining factor. For example, say you and your spouse own a home or rent an apartment in Texas, have Texas driver’s licenses, maintain banking accounts in Texas, and list your Texas address on your federal tax return. However, you both regularly travel for work every week, with assignments all over the United States. Even though you spend the majority of the year away from Texas, you both consider Texas home – and taking into account all of the factors above, Texas is considered your domicile.

Married couples (or some registered domestic partners in certain states) who live in Arizona, California, Idaho, Louisiana, Nevada, New Mexico, Texas, Washington, and Wisconsin live in community property states. The term “spouse” or “married” includes registered domestic partners in the states that allow for such designation (Nevada, Washington, and California).

What Is Community Property?

What Is Community Income?

Income from separate property in some states, such as Texas, may also be counted as community income. For example, if stock ownership in a corporation is the separate property of one spouse, but pays quarterly dividends, the dividends would be counted as community income. Also, once a couple is married, debts incurred for the benefit of the marital home are considered community debt – although this can be tricky. If you have an issue, consult a tax advisor, financial advisor, or lawyer.

1. What Is Separate Property?

2. What Is Separate Income?

Determining legal ownership can be complicated when a couple moves from a separate property state to a community property state, and vice versa. But regardless of what type of state you’re domiciled in, it is important to identify which property is separate, and which property is community. Making this distinction isn’t important only in the event of divorce – if there is ever a situation in which one spouse is held liable for something (such as  a car accident), the other spouse’s separate property should be shielded from the liability.

In general, it is critical to understand how “your” property will be treated if you’re getting married, divorced, considering divorce, or facing a liability issue. And especially if you have many assets or a complicated situation, it’s best to consult with a tax advisor or lawyer.

Kandice Bridges is an author based in Dallas, Texas and writes on a variety of tax, personal finance, and lifestyle topics. She holds a Juris Doctor and a Masters of Law in Taxation from the Dedman School of Law at Southern Methodist University in Dallas. Kandice is married to her college sweetheart, is blessed with a 9-year-old son and 7-year-old daughter, and two rescued dogs, Toby and Eddie. Real Estate 5 Types of Property Ownership - Which Is Best for You? 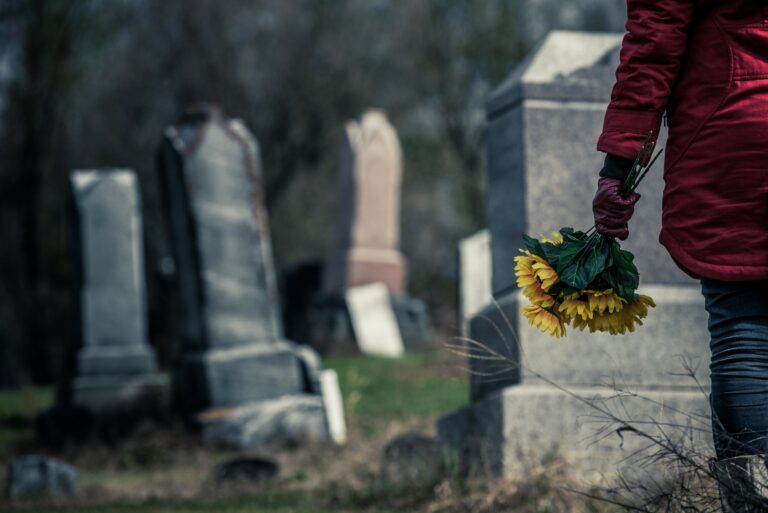 Estate Planning What Happens to Debt When You Die? - Dealing With After-Death Debt Collectors