One of the biggest influences on Americans’ success is debt. Too much will put you on the path to bankruptcy, while not enough will limit your ability to buy and borrow a home, vehicle, or any other major purchase. Striking the right combination of good and bad debt and balancing it against your income and assets is a skill that takes years to perfect.

Just as debt determines individual success, state and national debt patterns also influence how decisions are made by economists, investors, politicians, and business leaders all over the world. We’ve curated a selection of key debt statistics everyone should know.

Debt Statistics At a Glance

These figures take a birds-eye approach to the United States’ debt picture, offering a wider perspective on how Americans are managing their finances.

Credit card debt dipped slightly in 2020 as the impact of COVID-19 led to less consumer spending among households.

Historically, mortgage debt makes up the vast majority of debt among American consumers, and 2020 is no different.

The cumulative federal student loan debt in the U.S. hit an all-time high of $1.54 trillion at the beginning of 2020 and remained consistent throughout Q1 and Q2 of that year.

Source: Student Debt and the Class of 2019, The Institute for College Access and Success

Americans’ auto loan debt depends heavily on the state of their overall financial health. Rates and term lengths vary significantly depending on credit score and whether you’re buying new or used.

Americans’ financial prospects differ significantly depending on their background. These statistics demonstrate how debt varies by factors like ethnicity, household type, and education. 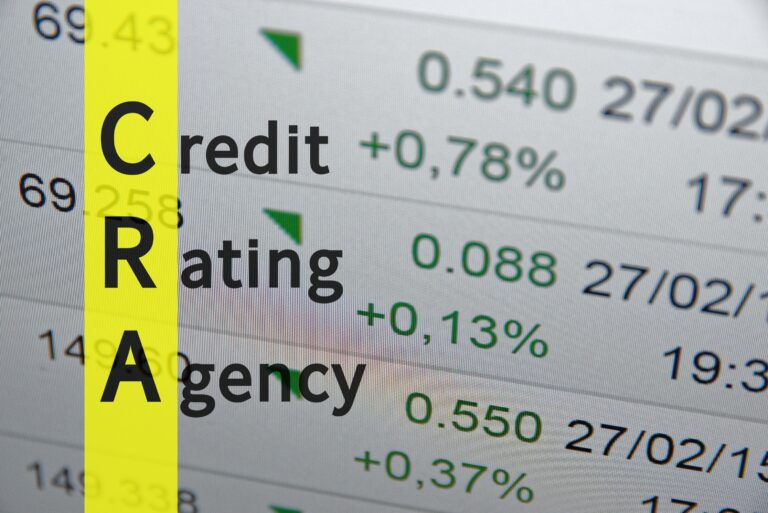 Is there a statute of limitations on student loan debt?

See the full answer »
Get Out of Debt

How do you deal with zombie debt collectors?