How to File a Complaint Against Your Employer – FLSA Violations

The Fair Labor Standards Act of 1938 is one of the most important federal employment statutes on the books. It governs employers’ obligations and employees rights’ around such issues as minimum wage, overtime pay, child labor, and labor costs in general.

Wittingly or not, thousands of American employers run afoul of it each year. If you’re being harmed or disadvantaged by a potential FLSA violation, you need to know what you can and can’t do to redress your situation.

Fortunately, you don’t have to hire a labor attorney who charges hundreds of dollars per hour or take a crash course in employment law. Just familiarize yourself with FLSA’s provisions, gather as much information about your situation as possible, and follow these straightforward steps to file and prosecute a complaint.

Enacted as the Great Depression shaded into World War II, the Fair Labor Standards Act established protections for about 1 million mostly underpaid workers. It has been amended numerous times to raise the federal minimum wage, to extend protections to new classes of employees, and to clarify or change existing aspects of the law.

The FLSA’s most important components include:

Importantly, the FLSA says nothing about many other aspects of the employer-employee relationship. These matters are addressed in other state, federal, and local statutes:

Who’s Covered and Obligated Under the FLSA

Most businesses are bound by the FLSA, but not all. Likewise, millions of workers are protected by the law, but many others are not (or only enjoy protection when engaging in certain activities). Here’s a quick overview:

Like other statutes designed to protect vulnerable classes of people, the FLSA is only as good as its enforcement regime. FLSA investigations and enforcement actions fall under the purview of the Department of Labor’s Wage and Hour Division (WHD). Investigations originate from two principal sources:

Procedure for Filing a FLSA Complaint

If you believe that your current or former employer is violating the spirit or letter of the FLSA, the law entitles you to lodge an anonymous complaint with WHD. WHD may only reveal complainants’ identities when ordered to do so by court order or when necessary to pursue a complaint to completion.

First, you need to determine the nature of the alleged FLSA violation. Such violations can take numerous forms, but common situations include:

Next, refer to Wage and Hour Division’s handy complaint filing card. Then gather as much information as possible about yourself, your employer, and the potential violation. According to WHD, the following information is useful:

Supplemental materials, such as copies of your most recent pay stubs and time cards, are also helpful. If you’ve kept your own records of your hours worked, perhaps on a time tracking app, collect those as well – they’re useful for comparison purposes. Additionally, gather any contextual information that may or may not be relevant to your situation – for instance, that you’d regularly receive some wages by paycheck and some in cash.

Bringing Your Complaint to a WHD Office

Finally, bring your complaint to WHD.

If you have general questions about how the complaint process works, your best option is to call (866) 487-9243 and speak with a WHD rep. They can’t provide specific advice about your case over the phone and won’t advise on the likelihood of a favorable outcome, but they can certainly provide context and try to make the process a bit less overwhelming.

If you feel comfortable skipping this step, you can visit WHD’s website and look up your local office. WHD has more than 200 branch offices scattered throughout the United States, so there’s likely one in your city (or at least within easy commuting distance). Once you present your complaint, WHD staff will investigate in accordance with the agency’s established procedures. You may be called upon to provide additional information.

The Department of Labor’s Third Party Complainant Fact Sheet provides a detailed outline of the information and context third party complainants should be prepared to provide WHD when filing a complaint:

Whether you work an entry-level job at a fast food restaurant or sit in the corner office at a white-shoe law firm, your status as an employee entitles you to certain rights. By the same token, your employer is required to meet certain obligations to you. In exchange for your dedication and service, you deserve a modicum of respect and consideration.

The reverse is true as well. Starting a small business (or large one, for that matter) is hard work – it requires a genuine leap of faith. Perhaps we’d all be better off if employers and employees alike would remember that, in the end, more unites us than divides us.

Have you ever filed an FLSA complaint or suspected that your employer was in violation of the act? 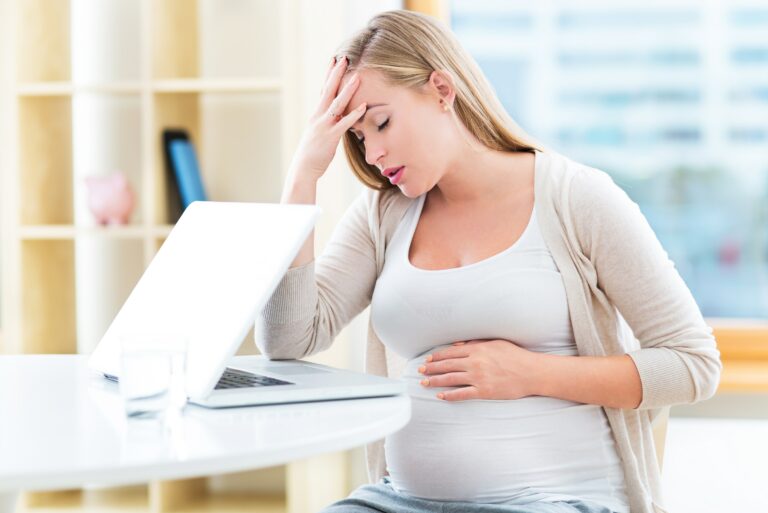 Is it cheaper to give birth in a hospital or at home?

How do I file a Fair Housing Act complaint?

What types of investment accounts are there, and how do they differ?