“Golden parachutes” get a lot of  press, and they always sound like elite packages for high-level executives. Very few people get them, and very few people know how they work.

Companies usually reserve them for executives at the top of the organization chart, and these contracts establish an agreed-upon compensation package that the employee would immediately receive upon termination. The benefits package usually includes a list of specific terms that explain what the terminated employee will receive.

How a Golden Parachute Works

When someone is offered an executive position at a firm, the contract will often include a golden parachute clause. This clause states the amount of severance pay, stock options, and cash bonuses that he or she would get.

The contract includes clear language about the conditions under which a golden parachute applies. The terms can be weighed so heavily in the employee’s favor that it almost seems like termination could come as good news. Some clauses cover an employee if they are terminated due to a merger. Golden parachutes have benefited companies and individuals, but they’ve also created some controversy.

By providing golden parachute clauses, companies are able to:

There are a number of famous cases involving the use of golden parachutes. Many of these cases have fueled outrage on the part of investors, the general public, and in some cases, law enforcement. Some of the most noteworthy cases include:

Tony Hayward was the CEO of British Petroleum (BP) during one of the most infamous oil spills in history. He was subsequently fired for poor leadership, but he left with a severance package of over $1 million (the same amount he’d make in a year) and a pension close to $12 million. This agreement created headlines such as “$12M Payoff for Captain Clueless.”

Kenneth Lay was the CEO of Enron before the company became a household name following allegations of fraud, perjury, and questionable accounting practices. Lay had golden parachute clauses that entitled him to over $25 million. However, unlike his associates, he stayed with the company to the end. He was indicted and stood to serve 45 years in prison. He died of a heart attack before his appeals were exhausted. Many other Enron executives were incarcerated but stand to leave prison with millions of dollars due to the golden parachutes they had in place. Meanwhile, employees, investors, and clients of Enron were left penniless in their wake.

Lehman Brothers was a firm that went bankrupt in 2008. They paid millions of dollars to their fired executives at the same time they were begging for a bailout from the Federal government. They were just one company that was responsible for mandating a $700 billion bailout while providing lucrative golden parachutes for their former leaders.

Carly Fiorina was the CEO and chairman of Hewlett Packard. She was dismissed for performance related issues in 2005, but received $45 million including a $21 million severance package. Ironically, she went on to become the economic advisor for John McCain, who was adamant about putting an end to the use of golden parachutes at the expense of investors and taxpayers.

Golden parachutes exist to make things better for managers. They provide enough benefits for investors to consider, but in the end, they are more likely to be a liability. The existence of golden parachutes is evidence that there is a strong management bias. In other words, executives are often more concerned with leveraging their own wealth and success than they are in promoting the success of the corporation or the wealth of its shareholders.

How do you feel about the payouts that executives get when they leave? 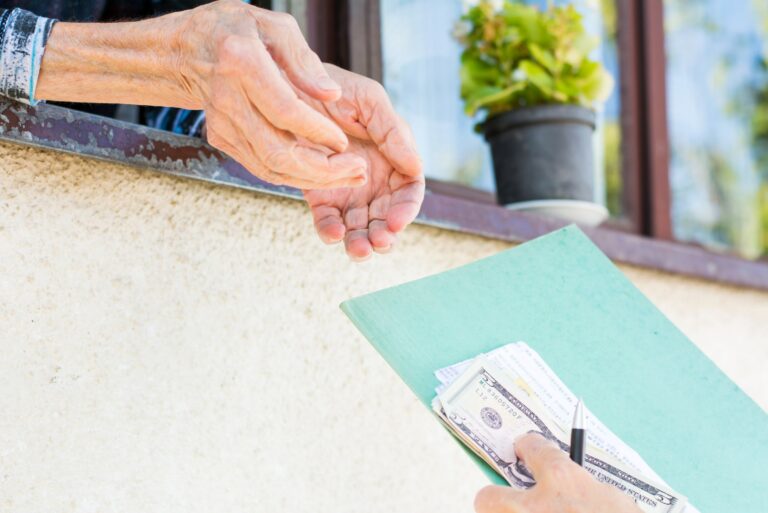 How do employee stock options work?

What is an annuity and how does it work?

What is an employee stock ownership plan (ESOP)?