6 Reasons to Invest in Fixed-Income Securities Such as Bonds

For most, the stock market is synonymous with wealth. Images of fast cars, mansions, yachts, and beautiful people plaster computer screens, showing beginners what they could have in the fast-money world of investing and trading.

But recall Aesop’s fable, “The Hare & the Tortoise.” The story captures the fascination humans have for the flashy, self-assured, charismatic personalities and our tendency to overlook those steady, responsible individuals who surround us each day.

Equity securities — or stocks and other instruments that allow you to purchase equity ownership of underlying securities — are the “hares” of the investment world. They draw us to them with the promise of an easy buck — a short ride to quick riches and a future full of mansions, exotic cars, and beautiful people.

Life as a hare can be exciting, but it requires a strong stomach to handle the volatility and the frequent gaps between the promises and your results.

The vast majority of investors would be better served by regular investments in fixed-income securities — the “tortoises” of Wall Street. Debt investments are the foundations of great American fortunes. One of the richest people in the United States in his era, financial magnate Andrew Mellon reportedly said, “Gentlemen prefer bonds.”

Reasons to Own Fixed-Income Securities

While investors who are seeking a regular monthly income generally rely on fixed-income investments, they are appropriate in nearly every investment portfolio due to the following:

Unlike stocks, when you invest in a bond, you’re guaranteed to receive your initial investment back when the bond matures — plus interest — unless the borrower defaults.

According to Standard and Poor’s (S&P), the default rate for investment-grade bonds worldwide between 1981 and 2016 averaged 0.06%. Speculative bonds during the same period had an average default rate of less than 5%.

As a consequence, the vast majority of bond owners get 100% of their investment returned when the bond is due.

Bond owners receive a regular, predictable income in both good and bad economies.

A legal contract between the business issuing the bonds and the purchasers of the bonds confirms and documents the interest rate and payment schedule, which secures timely and consistent payouts.

While some companies pay regular dividends — and many have a long history of doing so — the interest rate of investment-grade bonds is almost twice as much as the dividend rate for the average S&P 500 company, and can be similar to some high-dividend investments.

In the same period, the Federal Reserve Bank of St. Louis reported an average interest rate of 3.51% for Aaa-rated bonds — the highest grade of long-term bonds. Issuers of lower-quality bonds are required to pay higher rates.

The extent to which the price of a security changes over time compared to previous periods is known as volatility.

Historically, bond volatility is significantly lower than stock volatility, since changes in a bond price are tied to market interest rates rather than investor emotions.

According to Forbes, the 30-day volatility for stocks over the past five years is 12% versus 2.8% for bonds over the same period. As a consequence, Gregg Fisher of the investment management firm Gerstein Fisher told the New York Times, “You own bonds to reduce volatility, not to earn a return.”

Owning less-volatile bonds as a buffer can help you stick to your long-term plans and remain invested when stock prices drop.

Equity investment returns are the combined dividends and increase in value during the holding period — neither of which is guaranteed.

Prices of common stock are influenced by factors beyond the investors’ control, including economic and sociological trends as well as investor confidence. As a consequence, planning equity investment returns is complicated, and the outcomes are uncertain.

On the other hand, the terms of interest payments for a bond are set by contract between the lender and the borrower with defined legal remedies in the event of a default.

Also, a bond’s principal — its face value — is guaranteed to be returned to the bond’s owner at maturity. In other words, as a bondholder you know when and how much cash you will receive during the life of the bond, enabling you to plan for specific events such as retirement.

Liquidity is the ability to turn an asset into cash within a reasonable time and at a reasonable price. “Immediacy” is ultra liquidity — a state where there is always an equilibrium between buyers and sellers so that most transactions do not change the price of the asset.

Bonds of public corporations and governments are generally liquid because their price is only affected by interest rate changes.

Allan Roth, Founder of the Wealth Logic Advisory Firm, told the New York Times, “Bonds provide liquidity and courage when stocks are falling.” Nevertheless, the American Association of Individual Investors warns that there are many different bond markets and types of investors in the bond market, so some bonds and bond markets may be more liquid than others.

Moreover, those in higher tax brackets can significantly benefit from investing in municipal bonds.

Although the interest exemption remains intact following the passage of the Tax Cuts and Jobs Act of 2017, The Bond Buyer predicts lower volumes in municipal financings due to the elimination of advance refunding and the potential loss of state funds due to lower property tax revenues.

The combination of stable demand for municipal bonds and lower supply may stimulate a rise in bond prices and lower yields.

A Portfolio Approach for Fixed-Income Investment

Financial professionals know that the most successful approach to investment success is diversification and balance in a portfolio:

A common way to approach allocation of fixed-income investments is to consider your age.

For example, if you are 33 years old, 33% of your investing dollars should be stored in these relatively stable investments, leaving 77% of your investment portfolio available for higher-return investments like traditional stocks.

As you age, your tolerance for risk will reduce due to a shortened time horizon that will allow for less of a recovery should things go wrong.

Despite their lack of popularity with some investors, the global bond market is enormous, with more than $92 trillion of bonds, compared to $70 trillion of equity investments in 2016.

The decision to invest in bonds or equities should not be a question of “either-or,” but “both-and.” Each security has its place in a portfolio, ideally reducing risk without significantly affecting returns.

When thinking about your portfolio mix, consider the lesson of another Aesop fable, “The Lion and the Boar,” about the two beasts struggling over who was to drink first at the well. During their ferocious battle, they spied a committee of vultures happily anticipating their next meal. The two antagonists subsequently decided that working together was a better outcome for both since neither knew who might survive the battle.

There is a fixed-income security for every need with a market of different types, issuers, terms, maturities, securities, and options. For those who might be reluctant to buy bonds in lieu of equities, one outcome is certain — you will sleep much easier in bear markets with at least some bonds in your portfolio. 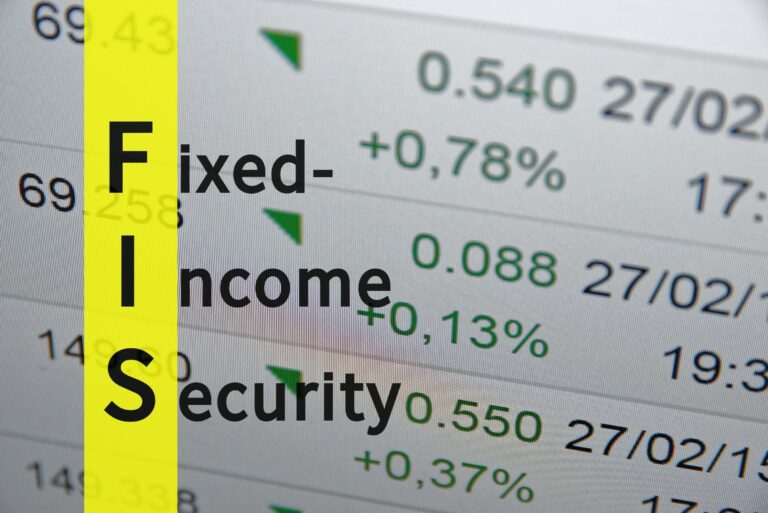 Invest Money What Are Fixed-Income Securities for Investment - Types 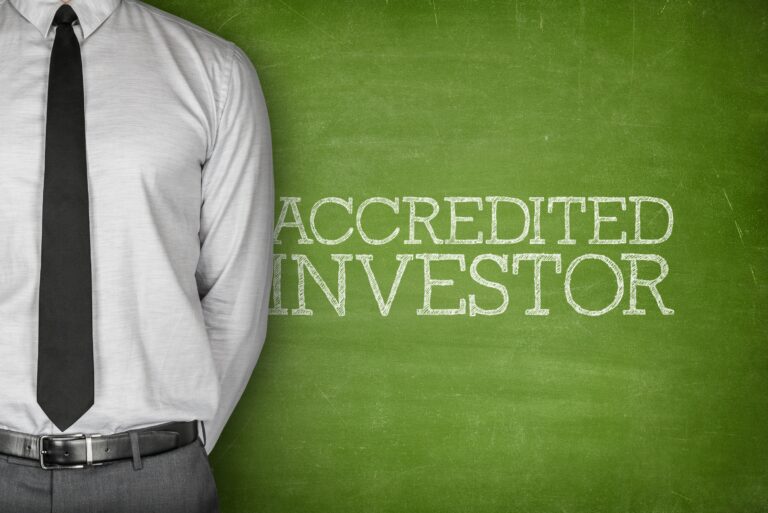 What is the coffeehouse portfolio?