How Wealthy Am I? – 5 Ways to Feel Wealthier Today

Despite the monthly stack of bills, your dwindling checking account, or your seemingly tiny paycheck, it takes an income of just $34,000 a year after taxes to be categorized as among the world’s richest 1%. According to CNN, that number is for each person living under the same roof, including children, which means a family of four would need to earn $136,000 to be among the world’s wealthiest.

Sometimes, though, it may seem like you’re nowhere near wealthy. It takes a lot of money to live comfortably in the United States, but there are ways to make yourself feel wealthier.

According to the most recent data, half of the richest people in the world live in the United States – 29 million people who are part of the world’s wealthiest 1%. America is home to 8.4 million millionaires, as well as approximately 400 billionaires.

You might be surprised to find out that many of the wealthiest 1% of Americans aren’t millionaires. In fact, you may know some of them: medical professionals, lawyers, and supervisors. Statistics from the Internal Revenue Service show that in 2009, it took just $343,927 to be a part of the country’s top earners. Worldwide, the median income is just $1,225 a year, and as of 2008, the World Bank reported an estimated 1,345 million poor people in developing countries live on $1.25 a day or less.

How to Feel Wealthier

Since so many Americans are far better off financially than such a huge portion of the world’s population, shouldn’t we feel wealthy? Sadly, cultural and social demands threaten to take our money and leave us wanting more.

It can be tough to find satisfaction with our paychecks, even if just one of them is equal to what most people live on for an entire year or more. So if you’re sick of feeling broke, consider these five ways to feel wealthier.

1. Move to South Dakota
This may seem extreme, but at the very least it is interesting to study how your income would pan out in other parts of the country. For instance, using a cost of living calculator, someone living in Manhattan earning $100,000 a year could make less than half that – $43,499 – and maintain the same standard of living in Sioux Falls, South Dakota.

2. Clip Coupons and Shop at Costco
A great way to feel wealthier is to live like a millionaire. That doesn’t mean flying first class and installing a wine cellar in your basement. In fact, affluent households (those that earn more than $100,000 a year) clip coupons more than those  households with lower incomes, according to a 2009 study by Nielsen. They also shop at discount stores and drive used cars.

3. Sell Your Stuff
It may seem like a no-brainer, but another way to feel wealthier is by putting more cash in your pocket. Make clearing the clutter in your house your part-time job. Sell stuff through sites like eBay and Craigslist, and take higher-end items and clothing to consignment stores. Plus, if you’re spending your free time trying to make money, hopefully you’ll have less time to spend it.

4. Give Things Away
Be open to opportunities to use your belongings to bless others. That bike collecting dust in your garage could help someone get to work. Those boxed up baby clothes might keep needy children warm. When you give things away it will help you to appreciate how much you have. Plus, you’ll benefit by taking advantage of tax deductions for charitable contributions, which literally translates into more money in your pocket.

5. Volunteer With the Needy
There’s nothing quite like volunteering your time to work with those who have very little to make you feel like you have a lot. Use a free online service like VolunteerMatch to get plugged in. While you may show up at the soup kitchen to help others, you’ll likely leave feeling as though they have helped you.

Whether you feel that the rich are getting richer and the poor are getting poorer in America, we all still have quite a bit to be thankful for. Bills and obligations can make us feel stretched, but when we take stock of what we have compared to much of the rest of the world, we truly are wealthy.

What else can you do to feel wealthy?

Giving
Save Money
Lifestyle
See all 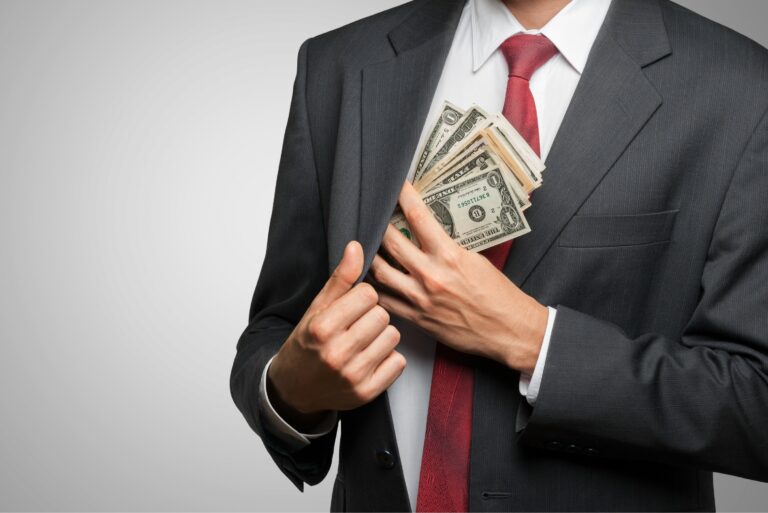 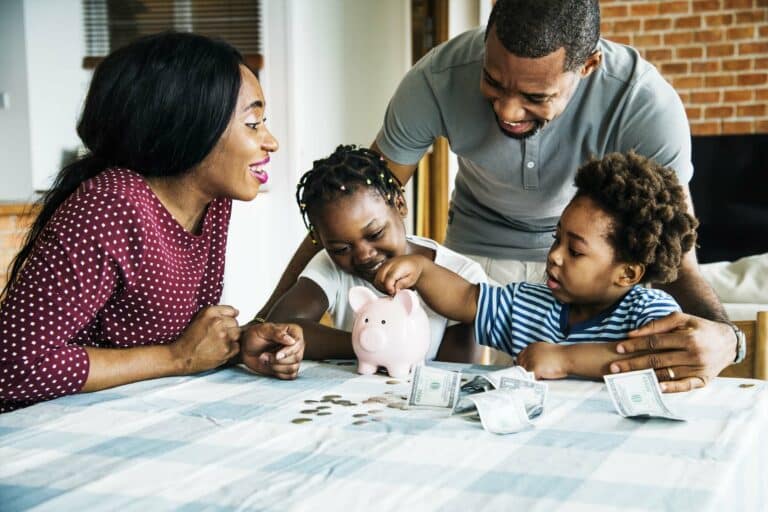 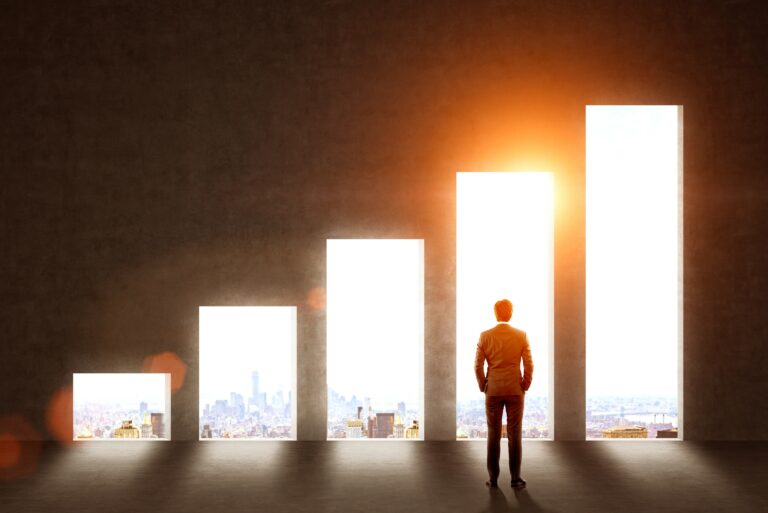 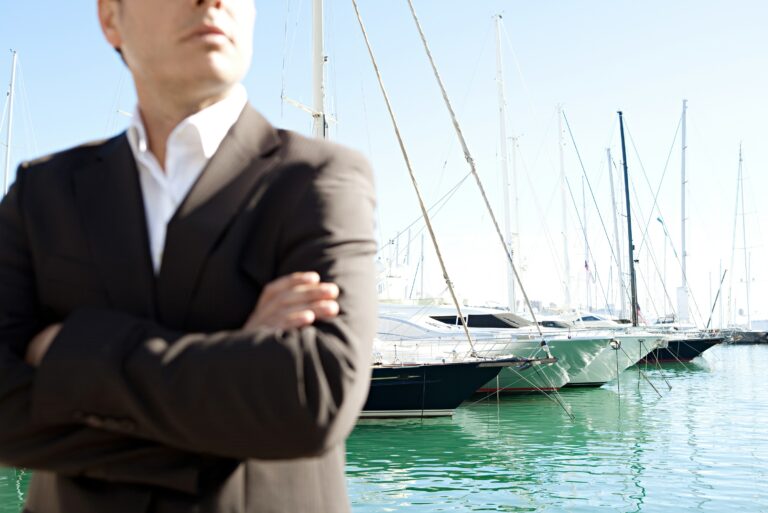 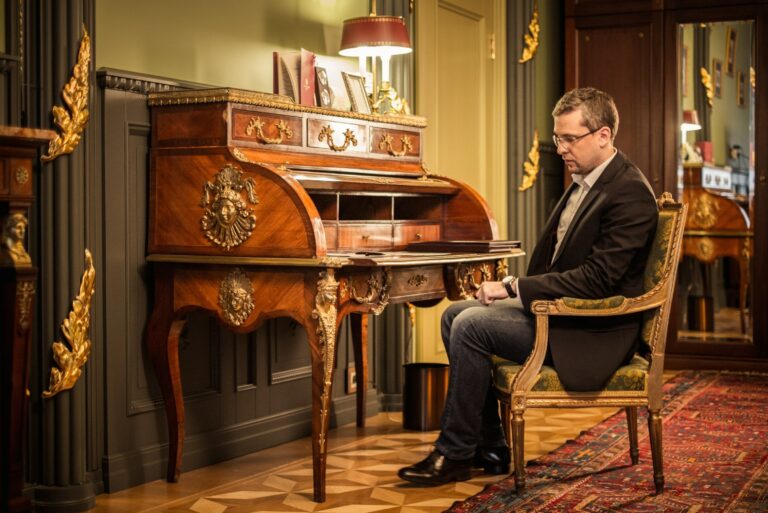 What is a persons average net worth by age?