History of Credit Rating Agencies and How They Work Credit rating agencies have been around for the better part of the 20th century, and have played a key role in the financial world by providing ratings on the creditworthiness of bonds and other debt instruments. These ratings are invaluable tools for investors looking to get a better sense of whether a debt instrument is worth investing in. Therefore, when assessing the level of risk associated with a bond,  investors will typically look at its credit rating.

Since most investors are looking for a tradeoff between risk and return on their investments, they are typically going to demand a higher interest rate for bonds that have poorer credit ratings. As a result, rating agencies play an important role in setting interest rates on debt securities.

The Fitch Publishing Company was founded in 1913 by John Knowles Fitch, a 33-year-old entrepreneur who had just taken over his father’s printing business. Fitch had a unique goal for his company: to publish financial statistics on stocks and bonds.

In 1924, Fitch expanded the services of his business by creating a system for rating debt instruments based on the company’s ability to repay their obligations. Although Fitch’s rating system of grading debt instruments became the standard for other credit rating agencies, Fitch is now the smallest of the “big three” firms.

Henry Varnum Poor was a financial analyst with a similar vision to John Knowles Fitch. Like Fitch, Poor was interested in publishing financial statistics, which inspired him to create H.V. and H.W. Poor Company.

Luther Lee Blake was another financial analyst interested in becoming a financial publisher. In order to achieve this dream, Blake founded Standard Statistics in 1906, just a year after Poor’s death. Standard Statistics and H.V. and H.W. Poor published very similar information. Hence, it made sense for the two companies to consolidate their assets, and they merged in 1941 to form the Standard and Poor’s Corporation.

Today, Standard and Poor’s not only provides ratings but also offers other financial services, such as investment research, to investors. They are now the largest of the “big three” rating agencies.

John Moody founded the financial holding company, Moody’s Corporation, in 1909. Although Moody’s provides a number of services, one of their largest divisions is Moody’s Investor Services. While Moody’s has conducted credit ratings since 1914, they only conducted ratings of government bonds until 1970.

Moody’s has grown significantly over the years. Presently, Moody’s is the second largest of the “big three” firms. 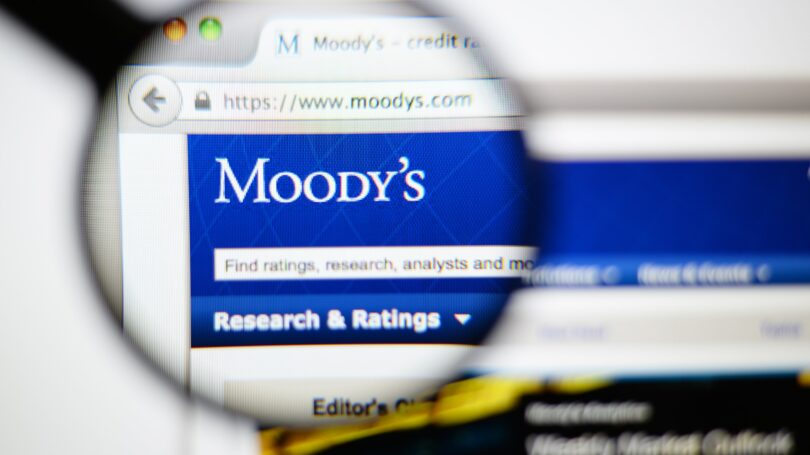 Credit rating agencies assign ratings to any organization that issues debt instruments, including private corporations and all levels of government. Due to the fact that investors need to know they are receiving adequate compensation for the risk they are taking by holding an investment, the ratings the agencies issue are essential to the financial industry.

Debtors want investors to have a good idea of how creditworthy their securities are. Of course, investors are looking for an unbiased idea of a company’s ability to repay debt. Therefore, companies will often hire a credit rating agency to rate their debt.

When conducting their assessment, the credit rating agencies will look at a number of factors, including the institution’s level of debt, its character, a demonstration of its willingness to repay its debt, and its financial ability to repay its debt. Although many of these factors are based on information found on the institution’s balance sheet and income statements, others (such as an attitude towards repaying debt) need to be scrutinized more carefully.

For example, in the recent national debt ceiling debacle, S&P downgraded the U.S. sovereign debt rating because they felt the political brinkmanship of the federal government was not consistent with the behavior of a AAA institution.

When they assess an institution’s credit rating, the agencies will classify the debt as one of the following:

High grade investments are considered the safest debt available. On the other hand, investments that are listed as in default are the riskiest debt instruments, as they have already demonstrated that they are unable to repay their obligations. Hence, investments in default will need to offer a much higher interest rate if they intend to invest money in them.

1. They Help Good Institutions Get Better Rates
Institutions with higher grade credit ratings are able to borrow money at more favorable interest rates. Accordingly, this rewards organizations that are responsible about managing their money and paying off their debt. In turn, they will be able to expand their business at a faster rate, which helps stimulate the economy’s expansion as well.

2. They Warn Investors of Risky Companies
Investors always want to know the level of risk associated with a company. This makes rating agencies very important, as many investors wish to be forewarned of particularly risky investments.

3. They Provide a Fair Risk-Return Ratio
Not all investors are opposed to buying risky debt securities. However, they want to know that they are going to be rewarded if they take on a high level of risk. For this reason, credit rating agencies will inform them of the risk levels for every debt instrument and help ensure that they are properly compensated for the level of risk they take on.

4. They Give Institutions an Incentive to Improve
A poor credit rating can be a wake-up call for institutions that have taken on too much debt or haven’t demonstrated that they are willing to be responsible about paying it back. These institutions are often in denial of their credit problems, and need to be alerted of any potential problems from an analyst before they make the necessary changes.

Unfortunately, although credit rating agencies serve a number of purposes, they are not without flaws:

For example, there was much talk about the S&P downgrade when the United States lost its AAA credit rating. Regardless of the S&P decision, the other two major credit rating agencies still give the U.S. the highest grade rating possible.

2. There Can Be Conflict of Interest
The credit rating agencies usually provide ratings at the request of the institutions themselves. Although they sometimes conduct unsolicited evaluations on companies and sell the ratings to investors, they usually are paid by the very same companies they are rating.

Obviously, this system can lead to serious conflicts of interest. Since the company pays the rating agency to determine its rating, that agency might be inclined to give the company a more favorable rating so as to retain their business. The Department of Justice has started investigating the credit rating agencies for their role in the mortgage-backed securities that collapsed in 2008.

3. Ratings Aren’t Always Accurate
Although credit rating agencies offer a consistent rating scale, that does not mean that companies are going to be rated accurately. For many years, the credit ratings of these agencies were rarely questioned. However, after rating agencies provided AAA ratings for the worthless mortgage-backed securities that contributed to the recession, investors don’t have nearly as much faith in them. Their ratings are still referenced by almost everyone, but their credibility has taken a serious hit.

Interestingly, when the United States had its debt downgraded, the financial community was surprised that more investors flocked to U.S. treasuries than ever before. This was a clear sign that they weren’t taking the credit rating agencies’ opinions as seriously as analysts would have expected. 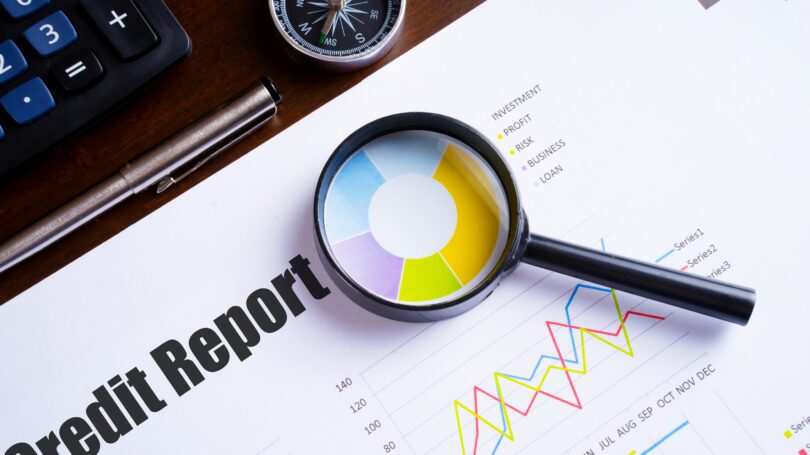 Credit rating agencies have played a significant role in the financial community over the past century. Throughout their existence, they have helped investors identify levels of risk; otherwise, the investing community would be in a world of chaos as it tried to determine risk levels and appropriate interest rates. However, at the end of the day, rating agencies’ evaluations need to be taken with a grain of salt. Although their opinions are based off of highly educated professionals, they are still opinions.

Investors should take a credit rating under advisement, but they should also use their own judgment when they decide whether to purchase a debt instrument at a certain price or interest rate. If you are investing in a security, consider how much debt the firm holds, its revenue, and the assets it has withstanding. Although these are some of the same factors a rating agency looks at, investors should come to their own conclusion on the level of investment risk associated with a security.