In 1959, physicist Richard Feynman predicted a future in which scientists would, by manipulating atoms and molecules, be able to build materials and structures of higher strength, lighter weight, increased control of the light spectrum, and greater chemical reactivity.

Everything of a physical nature – human beings, plants, minerals, air – is composed of combinations of atoms and molecules bound together either by shape or electronic charge. Manipulating atoms on a nano-scale would theoretically allow humans to reproduce everything from diamonds to food.

While the benefits of such technology are virtually countless, it has created considerable concern among some that molecular manipulation may unwittingly bring more problems than solutions – up to, and including, human extinction. Organizations such as Friends of the Earth of Australia, Individuals Tending Toward Savagery in Mexico, and the Organic Consumers Association in America actively oppose any further development of nano-scale projects.

What Is “Scale” and Why Is It Important?

Nanotechnology is the science that deals with the manipulation of matter on an atomic, molecular, and supramolecular scale – in other words, much smaller than what the naked eye can see. Each nanometer is one billionth of a meter – approximately the length a fingernail grows in one second. To put that in perspective, a human hair is roughly 80,000 to 100,000 nanometers wide, a red blood cell is 2,500 nanometers, and a strand of human DNA is 2.5 nanometers in diameter.

It is only through the development of extraordinary precision instruments, such as the scanning tunneling microscope and the atomic force microscope, that nanotechnology has become possible. Its promise and risk arise from our growing understanding of quantum physics, which deals with ultra-small objects. Surprisingly, the behavior of substances on a nanoscale is often contrary to its properties on a larger scale.

For example, substances in bulk form that can’t carry an electric charge – insulators – may become semiconductors on a nano level, just as melting points and other physical properties may change. An aluminum Coke can ground down into a powder of 20 to 30 nanometers may spontaneously ignite in air – a property that makes it a rocket fuel catalyst. Similarly, both a diamond and the graphite in a pencil are made from carbon, but they have vastly different properties due to the way the carbon atoms bond.

As science has expanded in the “nano” field, so has the terminology. Here are some basic definitions:

Current and Future Uses of Nanotechnology

According to the Society of Toxicology, advances in nanotechnology are already producing a variety of new materials. They are also adapting old materials, such as carbon, thus giving them “great potential to improve consumer and industrial products, address critical energy needs, enhance security systems, and improve the medical field.”

Carbon nanotubes – imagine a sheet of carbon atoms rolled up – appear now in consumer products like tennis racquets and golf clubs. They exhibit 200 times the strength and five times the elasticity of steel, five times the electrical conductivity of copper, and half the density of aluminum. In addition, they do not rust, degrade from radiation, or expand or contract with temperature change. In this regard, the appeal of their application in such products as automobiles and airplanes becomes quite obvious.

The Project on Emerging Nanotechnologies at Virginia Tech lists more than 1,790 existing consumer products that are nano-enabled, including cotton sheets, degreasers, golf shafts, paint, and cosmetics. Some scientists have even predicted that solar cells can eventually be developed with such durability and at such a low cost as to allow their use in roofing, sidewalks, and roads – making way for a nonpolluting, abundant, and inexpensive energy supply.

Specific examples of existing products using nanotechnology include the following:

As projected by the Foresight Institute, the everyday benefits of an increased availability of nanofactories would include the following:

The Perils & Risks of Nanotechnology

Even proponents of nanotechnology, such as Burch and Drexler, recognize its potential to harm and possibly annihilate the human race if the technology is uncontrolled or misdirected. These potentially harmful effects include the following:

Steve Jurvetson, managing director of the venture capital firm Draper Fisher Jurvetson, claims that the future of nanotechnology is not a matter of “if,” but rather “when.” Josh Wolfe, co-founder of Lux Capital and editor of the Forbes/Wolfe Nanotech Report agrees, saying that everything – clothing, food, cars, housing, medicine, communication devices, the air we breathe and the water we drink – will undergo “profound and fundamental change. And as a result, so will the socio and economic structure of the world.”

Will nanotechnology be the “philosopher’s stone” capable of making every wish come true, or the opening of Pandora’s box, unleashing unimaginable hardship and horrors on human life as we know it?

Careers Robots, Automation & Technology Taking Over - Is Your Job at Risk? 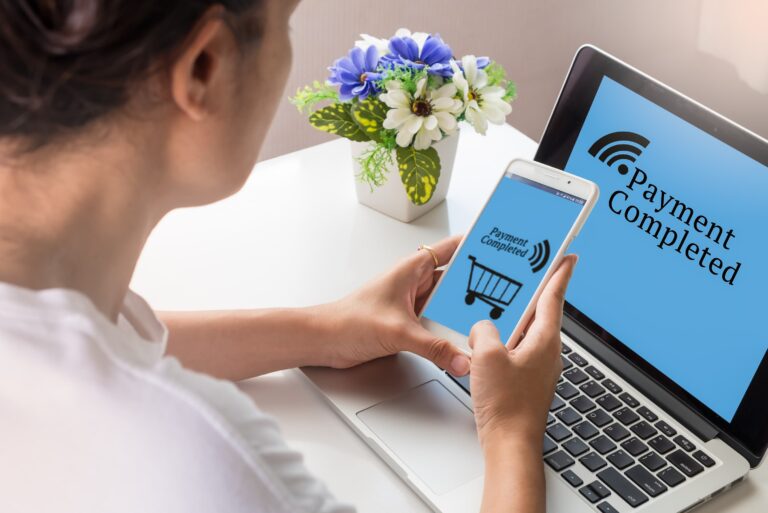 Borrow Money Pros & Cons of Biometrics and a Cashless Society