Salem Five Direct is the online banking arm of Salem Five, a regional bank with about 30 branches in the Boston area. Thanks to a convenient online application process, anyone with a U.S. address can open a checking, savings, or CD account here.

Salem Five Direct sets itself apart from the pack in a few key ways. For starters, it offers all depositors (including those who live outside the Bay State) access to Massachusetts’s DIF insurance, a program that protects deposit account balances above the FDIC’s standard $250,000 limit. Every Massachusetts bank participates in DIF, meaning Salem Five has a leg up on any competitor not based in its home state.

Salem Five Direct also has an excellent savings account yield that’s far above average for the online banking industry – it claims that its savings yields are in the top quartile of all U.S. banks. All accounts come with a nice rate-lock guarantee as well. Regardless of when you open your account, you’re assured of keeping its yield for the remainder of the calendar year – even if rates go down before December 31st.

Other features worth mentioning include affordable overdraft protection, a cash rewards program tied to debit purchases, and a $100 account opening bonus for customers who complete one of 3 manageable tasks within 60 days of coming on board. One drawback worth noting upfront is a relatively thin product lineup. Salem Five Direct lacks some account types offered at physical Salem Five branches, such as money market accounts and IRAs.

Salem Five’s eOne Checking account requires a minimum opening balance of $100 and yields 0.25% APY on all balances. After opening, there’s no ongoing minimum daily balance or monthly maintenance fee. It comes with 50 free checks and a Visa-branded debit card. Salem Five never charges ATM fees, and it reimburses other banks’ fees up to $15 per billing cycle.

The eOne Savings account requires a minimum opening balance of $100 and yields 2.05% APY on all balances. Like the checking account, it doesn’t have a minimum balance requirement after opening or an account maintenance fee.

This feature allows you to simultaneously open a checking and savings account with a single application. There aren’t any special perks that come with opening a “combo” account – it simply saves time, since you don’t have to fill out 2 applications.

Both CDs carry stiff early withdrawal penalties. When you make a withdrawal of any size before your CD term expires, you’re charged 4% of the CD’s principal. This early withdrawal penalty is more severe than many other banks’. With the 18-month CD, you’re guaranteed to negate all the interest your CD would have accrued, and then some. You could suffer the same fate with the 36-month CD as well, depending on when you withdraw.

Salem Five has a mobile app compatible with Android and iOS. The app has all the major functions of the desktop version, as well as mobile-only features such as mobile check deposit, which allows you to deposit checks by snapping a photo with your phone.

Salem Five Direct checking account holders can take advantage of an unusual cash rewards program that accrues a flat bonus of $0.05 per non-PIN debit transaction (i.e., when you choose the “credit” option at time of payment), regardless of the transaction’s size or what you purchase. There aren’t any points to redeem for cash. Instead, Salem Five automatically deposits the cash earned on each eligible purchase into your account at the end of that purchase’s billing cycle.

Salem Five Direct has a pretty comprehensive customer support apparatus that includes email tickets, onsite live chat, and traditional phone support. The company’s phone support team is available from 8am to 6pm Monday through Friday, from 9am to 3pm Saturday, and from 11am to 3pm Sunday (all times Eastern Standard Time). Live chat availability is a bit spottier, but generally coincides with weekday business hours.

1. Excellent Savings Account Yield
Salem Five Direct’s eOne Savings account has a juicy yield of 2.05% APY on all balances. That’s a higher savings yield than many popular online banks offer, Ally Bank and Capital One 360. And, after a manageable $100 opening deposit, no minimum daily balances are required, and no ongoing fees are charged.

2. DIF Insurance Offers Additional Deposit Protection
As a Massachusetts-based bank with access to the state’s DIF insurance scheme, Salem Five is able to offer an additional layer of deposit insurance that non-Massachusetts banks can’t. DIF insurance covers Salem Five balances above the $250,000 limit for FDIC insurance. While many Salem Five customers may not need this benefit, it’s nice to know that it’s available for those who do.

4. New Account Yields Guaranteed Through the End of the Calendar Year
When you open a new checking or savings account, Salem Five Direct guarantees its yield through the end of the current calendar year, even if it changes the advertised rate on the account before the year ends. This is a particularly good deal for people who open accounts toward the beginning of a year in which prevailing interest rates, and thus bank account yields, appear to be trending downward.

1. High Minimum Balance for CDs
Salem Five Direct’s CDs come with a high minimum balance requirement of $10,000, regardless of term. That’s significantly higher than many other online banks, including FNBO Direct ($500) and Ally Bank (none), and may give you pause if you can’t afford to lock up a 5-figure sum for a year or more.

2. Hefty Early Withdrawal Penalties for CDs
Salem Five Direct’s CDs have another big drawback: high early withdrawal penalties. Unlike the majority of online banks, Salem Five Direct charges a percentage of principal, not interest: 4% of principal, to be exact. That’s enough to completely negate interest earned on the 18-month CD, and potentially on the 36-month CD as well. You’d need to wait 18 months to withdraw to avoid losing any principal on that one.

By contrast, Capital One 360 charges a maximum early withdrawal penalty of 6 months’ interest. This means you only have to hold your CD for 6 months to avoid losing principal.

3. No Retirement Options
Salem Five Direct doesn’t offer any retirement products, such as IRAs. Many other online banks, including Ally Bank and TIAA Bank, do have this feature. If you’re hoping to mitigate the tax liability on your long-term savings and earn a predictable yield in the process, you need to look to another bank.

4. No Loans or Credit Products
Salem Five Direct focuses exclusively on deposit accounts and doesn’t offer any loans, credit cards, or lines of credit. Salem Five’s brick-and-mortar bank does offer these products, but that’s no help to customers not based in Massachusetts.

At first glance, Salem Five Direct seems to be a run-of-the-mill online bank with solid checking, savings, and CD options. However, if you look a little closer, you’ll find a couple of unusual features. For one, there’s the CD early withdrawal penalty: It’s calculated as a percentage of the CD’s principal, not interest, as is the case with the majority of other banks. There’s also the annual overdraft protection fee, which sounds like a bad thing until you realize that for a token payment of $25, you get unlimited $3 overdrafts for a whole year. These 2 quirks alone make it clear that reading the fine print is critical – even if it’s not your idea of a good time.

Do you have an account with Salem Five Direct? 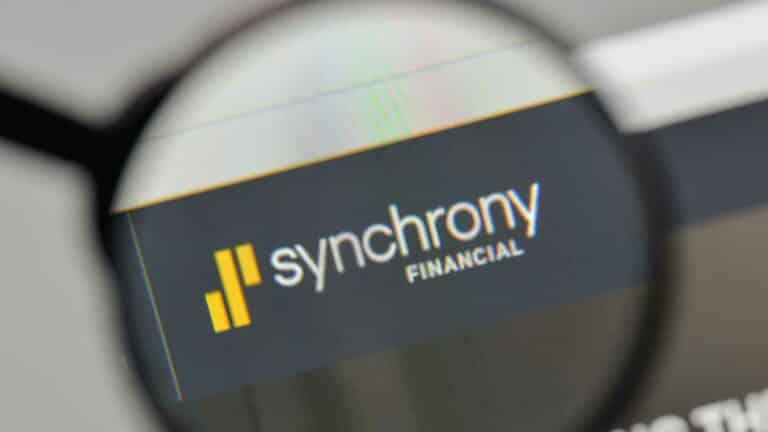 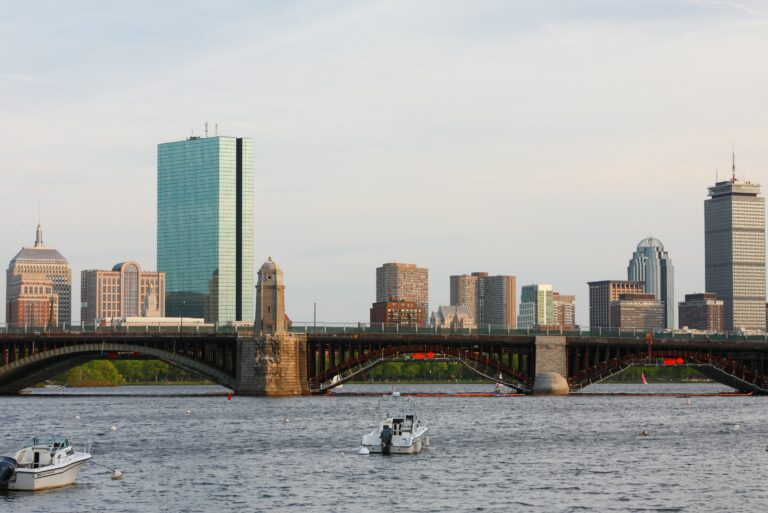 What are the best bank accounts for freelancers and side hustlers?

How do you switch banks?