What Is DIF Insurance (Massachusetts Depositors Insurance Fund) – How It Works

If you have a bank account – or even if not – you’ve likely heard of FDIC insurance. FDIC insurance is deposit insurance overseen by the Federal Deposit Insurance Corporation, a federal entity created by the Banking Act of 1933.

FDIC insurance guarantees the safety of deposits in checking, savings, and CD accounts held with FDIC member banks. When a member bank fails, the FDIC reimburses each depositor up to $250,000 per account. As of mid-2015, there are about 6,400 FDIC member banks, according to the FDIC.

However, they often administer checking accounts as well. Many smaller community banks are structured as savings banks. DIF membership is compulsory – if your bank is structured as a savings bank and based in Massachusetts, your deposits are covered by DIF insurance.

DIF isn’t to be confused with the Deposit Insurance Fund, which is the fund the FDIC uses to reimburse account holder deposits lost due to member bank failures.

Today, DIF protects all Massachusetts-chartered savings bank deposits that aren’t protected by FDIC insurance, which is any amount deposited in excess of the FDIC’s $250,000 per account limit. According to DIF, “The combination of FDIC and DIF insurance provides customers of Massachusetts-chartered savings banks with full deposit insurance on all their deposit accounts. No depositor has ever lost a penny in a bank insured by both the FDIC and the DIF.”

Put another way, the FDIC and DIF combine forces to provide Massachusetts-chartered banks’ depositors with the country’s most robust deposit insurance protections. During major downturns, such as the late 1980s/early 1990s savings and loan crisis (when 19 Massachusetts banks failed) and the late 2000s financial crisis, DIF was more than adequate to cover depositors’ losses.

In 1932, after a spate of Massachusetts-chartered bank failures, the Massachusetts state legislature voted to create the Mutual Savings Central Fund (MSCF), DIF’s predecessor. A concurrent act of the legislature created the Co-operative Central Bank, which provided deposit insurance for account holders with credit unions and cooperative banks based in Massachusetts.

As the United States’ first state-sanctioned deposit insurance fund, MSCF was designed to provide full deposit protection for individual and business depositors with failed member banks. After the creation of the FDIC, which initially reimbursed deposits up to $5,000, MSCF’s charter was modified to cover deposits above and beyond the FDIC’s coverage limit. It’s unclear when MSCF changed its name to DIF.

DIF membership is subject to change as banks start, fail, or change their charter location. According to Depositors Insurance Fund, as of mid-2015, DIF members include the following:

Though DIF’s predecessor was created by a legislative act, the modern organization operates as a private organization funded by its member banks. Each DIF member is required to contribute an annual assessment, or payment, to the general fund. Each member’s assessment is based on the total value of its customers’ deposits. According to DIF’s 2014 annual report, the fund took in a total of $2.04 million in assessments during the 2014 fiscal year. Individual member banks’ assessments aren’t disclosed.

Since the value of and proceeds from these securities can change (and DIF’s expenses fluctuate depending on a variety of factors), the fund’s net income isn’t constant from year to year. For instance, according to its 2014 annual report, DIF’s net 2013 income came to $2.53 million. Its 2014 net income amounted to $2.46 million.

DIF is overseen by the Massachusetts Division of Banks, a state regulatory authority. By law, it must also submit to independent audits by a private, third-party auditor. On a day-to-day basis, it’s run by a president and executive team. The executive team periodically reports to a 13-member board comprised of executives from DIF member banks, major employers with a sizable presence in Massachusetts (such as IBM), and Massachusetts-based public agencies (such as MBTA, the Boston area’s transit authority).

DIF doesn’t have the authority to independently examine its member banks’ finances. However, it does require each bank to submit a quarterly financial statement. It also works with the Massachusetts Division of Banks, the FDIC, and the Federal Reserve, all of which have legal authority to audit banks based in Massachusetts. DIF relies on reports from these entities to definitively determine whether a member bank is in danger of failing or becoming unable to repay its obligations.

In the event that a failure appears imminent, DIF records an expected liability on its balance sheet. If and when a member bank fails, DIF steps in if necessary and as required by law to reimburse depositors for any funds lost above the FDIC insurance limit. A bankrupt member bank’s membership generally lapses if it’s purchased out of bankruptcy by another DIF member or otherwise recapitalized. Regardless of its solvency, a DIF member also loses its membership when its assets are purchased by a non-DIF member bank (in other words, a bank headquartered outside Massachusetts) and it subsequently abandons its Massachusetts charter.

Massachusetts is home to nearly 7 million people, or roughly 2% of the American population. Most Americans have never lived in the Bay State, and many have never even set foot in it. But that doesn’t mean DIF insurance is of no import to residents of, say, Texas or California.

For one thing, Americans are mobile. Even if you have no interest in moving to Massachusetts, you could find yourself compelled by an employer or some unforeseen life circumstances to do so in the future. In the midst of trying to find the right town or neighborhood for your family, you’re likely to find yourself looking for a local bank that protects deposits with DIF insurance.

Alternatively, you could find yourself weighing the best checking account or savings account options from one of the many online banks headquartered in Massachusetts, all of which offer DIF insurance in addition to FDIC insurance. Or, you could live in a state that borders Massachusetts, where Bay State banks are more likely to have satellite branches.

And, if you’re interested in public policy or the legislative process, you could even hold up DIF insurance as a model for more robust deposit account protections in your home state. After all, both DIF and FDIC insurance – critical consumer protections taken for granted today – were unheard of before the 1930s.

Are your bank deposits covered by DIF insurance?

Banking Copper Review - Is This Mobile Banking App Right for Your Teen? 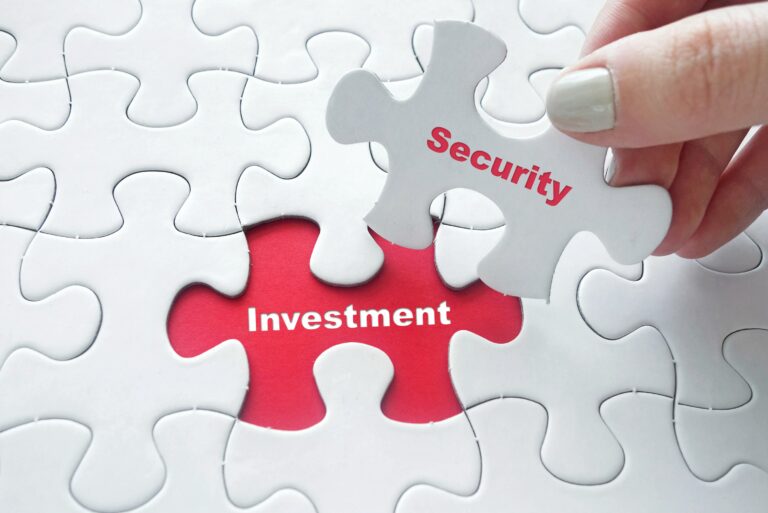 Invest Money What Is SIPC Insurance? - Coverage for Your Brokerage Account

Crypto FTX.us Review - How Does This Crytpo Exchange Stack Up?

Is my money safe in the bank during a recession?