Secure Act 2.0 – What Does This Bill Mean for Your Retirement Savings?

In late March 2022, the House of Representatives passed the Securing a Strong Retirement Act, H.R. 2954, better known as the SECURE Act 2.0. The Senate has not voted on it yet, as of April 2022.

But what exactly does the SECURE Act 2.0 change?

From mandatory automatic enrollment in employer retirement plans to higher catch-up contributions, more Roth account options to student loan matching, the bill aims to push Americans to save more for retirement. Read on to learn how the bill could affect you — whether you’re a worker or a small business owner.

What the SECURE Act 2.0 Bill Means for Retirement Savings

If signed into law — and it looks likely, given the bipartisan support — the SECURE Act 2.0 will impact your retirement planning in several ways.

Businesses will need to start enrolling eligible employees automatically in 401(k) or 403(b) plans, with a default employee contribution of 3% of their salary.

Each year thereafter, the automatic contribution would rise by one percentage point until reaching at least 10%. Beyond that, businesses can opt to keep raising the default employee contribution up to 15%, but they’re not required to. Employees can always change the contribution to their defined contribution plan as they like.

The rule doesn’t apply to all businesses, however. It exempts businesses with 10 or fewer employees, companies in business for less than three years, government agencies, and religious institutions.

Congress currently allows a catch-up contribution of an extra $6,500 per year in 2022, for workers aged 50 and over. The new law leaves that limit in place for workers 50 to 61 while boosting it to $10,000 per year for those in the home stretch of their career.

Nor does the law leave out individual retirement accounts (IRAs). Starting in 2023, it indexes the allowed catch-up contribution to inflation so that it rises each year even if Congress doesn’t expressly lift it.

These don’t have to go into Roth IRA accounts, however. You can still put the standard portion of your contribution toward a traditional IRA. That means you defer taxes this year but have to pay taxes on withdrawals in retirement.

Currently, employers who match their workers’ contributions must put their match toward traditional pre-tax retirement accounts.

The SECURE 2.0 Act loosens this rule, allowing employers to contribute to Roth workplace retirement accounts. That allows the contributions to compound tax-free, protecting workers against higher income taxes in retirement.

The original SECURE Act lifted the age when RMDs kicked in from 70 ½ to 72. Its sequel further delays the age for RMDs as follows:

The SECURE Act required employers to let part-time workers contribute to their employer-sponsored retirement plan after three years. The new SECURE 2.0 Act shortens that timeline to two years for part-timers working a minimum of 500 hours per year.

Going into 2022, the law wasn’t clear on whether employers could match workers’ student loan payments by contributing to their 401(k) or other employer-sponsored account.

The SECURE Act 2.0 clears the fog and explicitly allows employers to base their matching contributions to employee retirement accounts on the account holders’ student loan payments rather than their retirement plan contributions.

Under current tax law, the Retirement Savings Contributions Credit (better known as the “Saver’s Credit”) lets lower-income Americans get a tax credit for 10%, 20%, or 50% of their retirement account contributions, depending on their income level.

The SECURE Act 2.0 would offer a better credit for fewer taxpayers. Under the new law, everyone who qualifies will get a tax credit of 50% of their retirement account contribution. But only individual taxpayers earning less than $24,000 and married couples earning less than $48,000 would qualify.

The SECURE Act 2.0 introduces several new tax credits that aim to reduce these costs for small businesses — and encourage more to offer retirement plans in the first place:

The SECURE Act 2.0 includes plenty of other provisions and rule changes as well. These changes include:

The most glaring omission in the SECURE Act 2.0 is its silence on Social Security reform.

In its 2021 report, the Social Security Administration forecast that it will reach insolvency by 2033. Yet no politician is willing to risk the ire of the powerful senior lobby by raising the ages on the benefits schedule, despite Americans living far longer today than when Social Security launched in the 1930s.

So it remains the elephant in the retirement policy room.

The SECURE Act 2.0 also leaves an enormous loophole in the automatic enrollment requirement because it doesn’t apply to employers with existing retirement plans. Automatically enrolling employees into these plans wouldn’t add a burden for businesses, as they don’t have to match contributions, and they’re already paying for the plans’ administration. It’s an even more puzzling omission than the politically treacherous Social Security issue.

On the whole, the SECURE Act 2.0 offers some much-needed retirement planning reforms for both workers and businesses. It makes it easier for employers to save for retirement without thinking about it, and offers tax credits to businesses to help with the costs.

Personally, I would have liked to see higher IRA contributions allowed, along with higher age brackets for Social Security benefits to forestall its insolvency. But no law is perfect.

And the SECURE Act 2.0 doesn’t change the fact that you’re responsible for your own retirement planning. You need to know how much you need for your retirement nest egg and the savings milestones at each age between now and then.

Finally,  don’t expect to rely on Social Security to replace your income in retirement. Today’s politicians would rather leave that problem for tomorrow’s retirees, increasing the chances of significant benefit cuts in the future. 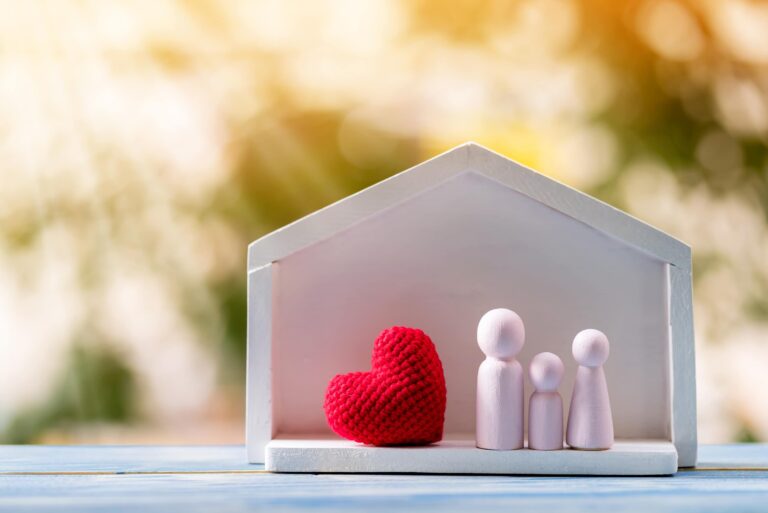 How should I invest in my 60s and beyond?

How should I invest in my 50s?

What types of investment accounts are there, and how do they differ?