What Is Compound Interest – Definition and Formula to Calculate

Money builds on itself over time. But it does so at an exponential rate, not an additive rate.

When you invest money, you send each dollar marching out to work for you. Each one earns you money, which in turn can also go to work for you, earning you even more money.

Your high school curriculum probably didn’t cover compound interest, but you need to understand it nonetheless. Because once you get it, you’ll want to invest more of your money to put it to work on your behalf.

What Is Compound Interest?

Money, when invested, produces more money. If you reinvest the returns, you create an upward spiral: a feedback loop where your invested money keeps producing ever more of itself.

But humanity’s first lesson in compounding didn’t come from interest. It came from the exponential reproduction of rodents.

When ancient humans first started farming rather than nomadic hunting and gathering, they built silos to store their grain. Which mice promptly discovered as a sheltered, easy place to steal food.

One pair of mice nibbling away at a grain silo wouldn’t empty it of course. But over the course of their two-year lifespan, one pair of mice can produce 70 little mice. Each of which reproduces more, multiplying further in an exponential population curve.

By the end of two years, the original pair of mice can produce a population of more than six million hungry critters, collectively consuming more than 223 bushels of stored wheat per day.

Ancient granaries stored between 60 and 80 tons of wheat, or around 2,500 bushels. A single pair of mice, left unchecked, could grow — or “compound” — into a mass of creatures capable of eating an entire village’s stored food supply in less than two weeks.

Indirectly, understanding the effect of compounding led to the domestication of feral cats, the control of burgeoning rodent populations, and perhaps the survival of towns and communities as we know them today.

To use a classic example of compound interest, imagine someone offered to double your invested money, every single day. You invest a single dollar to see what happens.

That’s the exponential magic of compounding interest. Your returns add to your original principal, which produces even more returns, onward and upward.

Of course, no investment on the planet can double your money every single day. Which is why there’s a shortage of three-week millionaires in the world.

Consider an example from real life then. Over the past century or so, the stock market has returned an average of around 10% per year. Imagine you start with $1,000, and invest another $1,000 every month thereafter for 40 years.

Note that the term “interest rate” is synonymous with your expected return on investment. For most investments, you don’t know the actual return you’ll end up earning, but you can look at historical averages to estimate your future return over the long term.

To calculate compound interest over a period of many years, you use the formula:

Or you can just use a compound interest calculator, such as this free one from the federal government.

Still, understanding the formula does help you understand the factors that impact compounding.

As you could guess intuitively, higher returns or interest rates mean faster compounding.

But doubling the interest rate doesn’t double your end result amount. It raises it by more than double because you rack up higher balances faster, which in themselves earn more interest too.

Another factor that impacts compounding is the number of times each year you receive returns (the compound period or frequency of compounding). The more often your money earns returns, the faster those returns can compound on themselves.

And, of course, the period of time for compounding makes a huge difference in the result. In exponential growth curves, you often don’t see much in the way of results for the first few years. The real growth happens years later, as your returns start snowballing your invested balance, with the biggest growth happening at the very end.

If you want to know how long it would take your initial principal to double at any given interest rate, you can use a simple shorthand called the Rule of 72.

The rule is just a shorthand, and not perfectly accurate. If you calculate it properly, it would actually take 7.3 years for money to double through 10% returns (1.107.3 = 2). But it works well as a back-of-the-napkin calculation, if you don’t feel like pulling up a proper financial calculator.

Why Aren’t All Seniors Rich?

If a person invested $105 each month for 45 years, at an average return of 10% compounded semi-annually, they’d end with over $1 million. That means even someone earning minimum wage can retire a millionaire.

So why doesn’t everyone retire a millionaire?

To begin with, most people don’t start taking investing seriously until they reach their 30s, or even their 40s or 50s. Compound interest is precisely why getting an early start makes such a smart money move in your 20s. Those extra years make an enormous difference by the end of that exponential growth curve.

And let’s be honest, people would rather spend money on something tangible they want today — such as a pricier house or car — than something intangible that’s decades away, like retirement. So they don’t save nearly as much money as they should.

But lack of discipline isn’t the only reason seniors aren’t richer. The older you start investing, the less risk you typically take, which means lower returns. Instead of earning 10% per year on stocks, they may only earn 6% per year on a blended asset allocation of stocks and bonds. Or worse, a negligible rate of return from a savings account.

All the more reason to start younger: you can afford the higher risk that usually comes with higher returns.

Finally, taxes eat into your returns as well. A married couple earning $82,000 falls into the 22% tax bracket, which knocks their real returns down from 10% to 7.8%. Fortunately you have several options available for tax-advantaged investment accounts to reduce or defer your taxes, such as individual retirement accounts (IRAs) and 401(k) plans.

Debt: The Ugly Side of Compounding

Imagine you have a credit card balance of $20,000, and the card charges 24% interest with a minimum monthly payment of interest plus 1% of your balance.

This is why you should pay off your high-interest debt as fast as possible. Try the debt snowball method if you don’t know where to start. Then start investing as much money as you can to take advantage of the power of compounding.

The Fast Track to Build Wealth Through Compounding

By its very nature, compounding takes time to work its magic. But what if you want to build wealth and passive income quickly, such as aiming to retire within the next five or 10 years?

People do it, often using FIRE investing strategies, but you inevitably end up doing more of the heavy lifting yourself rather than letting compound interest do it for you.

The more money you invest, the more will come back to you in the form of returns. It’s that simple.

Set aside a high percentage of your income for investments — a high savings rate. Rework your budget categories as creatively and aggressively as you can if you want to build wealth fast.

If you want compounding to work wonders for you sooner rather than later, invest for high returns.

That includes stock exchange-traded funds (ETFs) or mutual funds of course, but it can also mean real estate investments. Try real estate crowdfunding investments such as Fundrise and Streitwise as an easy way to get started.

If you rely on self-discipline to invest each month, it will inevitably fail you at some point.

Instead, set up automated recurring investments. I do this through a robo-advisor: every week money transfers from my checking account to my robo-advisor account. It then invests for me automatically, keeping my portfolio in line with my target allocation.

These automated recurring investments also help me avoid the temptation to time the market. They help me practice dollar-cost averaging instead, so I never underperform the market.

Compounding only works if you reinvest your returns.

When you buy stocks or index funds, select to reinvest all dividends. When you earn money from real estate, set it aside to reinvest in even more properties. In this way, you earn returns on your returns, so your investments continue snowballing.

Follow these rules, and you’ll reach financial independence in a few short years. And the longer you leave your money invested and working for you, the wealthier you’ll become.

When you start earning returns on your returns, you enter the virtuous cycle of compounding.

It takes time to build momentum. Don’t expect overnight results from your investments. But once that exponential curve takes off, your money takes on a life of its own, requiring little more of your own savings to fuel it.

Shopping Why Are Food Prices Rising - Understanding the Effect of Droughts 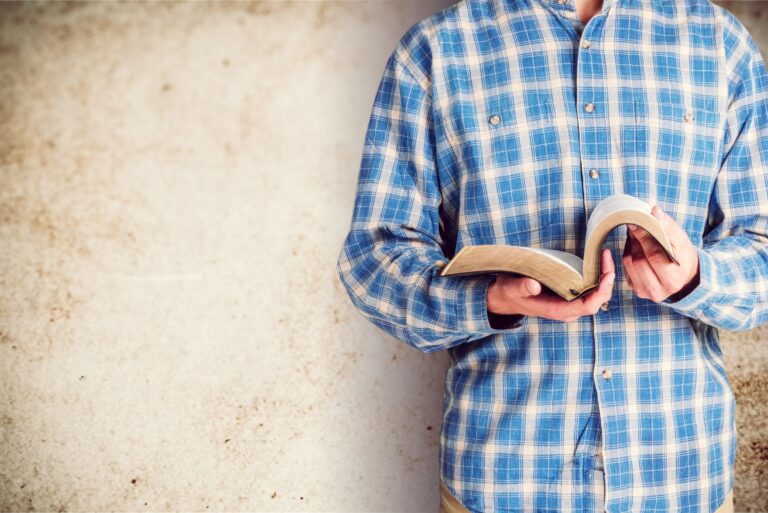 How can I save money of pet food?