What Is Inflation (Definition) – Causes & Effects of Rate on Prices & Interest

You don’t have to be an economist to know that the average prices of goods today are higher than they were for your parents, and they were higher for them than for your grandparents. It also doesn’t surprise anyone to learn incomes are higher too.

These growing numbers are the basic effects of inflation.

This gradual shift in prices and wages is almost imperceptible for everyday consumers. But it has a profound effect on our livelihoods and the health of the economy around us.

In economics, inflation is a general increase in prices and a decrease in the purchasing power of money. In lay terms, it means $1 won’t get you as much now as it did a decade ago.

We generally use “inflation” to refer to the overall purchasing power of money in our economy, but it can occur within sectors too.

Generally, an economy balances the decrease in purchasing power with an increase in income. In other words, that $1 buys less labor, just as it buys fewer goods. You need more money to buy things, but you also earn more money for your work, hence the rise in median income over time that occurs along with rising prices.

Price inflation causes a problem in the economy if income growth doesn’t keep up with it. When prices rise by more than 50% per month, this excessive inflation is called hyperinflation.

Deflation, the opposite of inflation, is the term for an overall decrease in prices and wages across a sector or economy.

Examples of Inflation in the Economy

Income and home prices are basic examples of inflation trends in the United States.

Two major types of inflation can lead to an increase in the level of prices. In economics, we refer to these as the demand-pull effect and the cost-push effect.

Demand-pull inflation happens when an economy experiences an increased demand for consumer goods. This is inflation driven by consumers.

That’s economics 101: supply and demand. As demand goes up, prices also go up because buyers are willing to pay more.

For example, if 10 acorns are available, and 20 people each want an acorn, those people are willing to pay more to ensure they get an acorn compared with how much they’d be willing to pay if 30 acorns existed and everyone could easily get one.

Demand also goes up as people’s ability to buy more and pay more goes up. This is usually the case with demand-pull inflation.

When wages go up — like when unemployment is low and employers need to pay more to attract and retain workers — people have more money to spend on stuff. Their demand increases. Companies raise prices to a level consumers are willing to pay to keep supply and demand in balance.

That supply-and-demand shift has a ripple effect throughout the economy, resulting in shifts in aggregate supply and demand and overall inflation.

For example, when wages increase, consumers may undertake home improvement projects. Their increased demand drives up prices for related services from house painters, electricians, and contractors. This increased business in turn increases demand and raises prices for the materials contractors use, driving business and wages in the sectors that produce those materials, and so on.

Cost-push inflation happens when prices go up because of a higher cost of production. This is inflation driven by producers.

Cost-push inflation usually happens when wages or the cost of raw materials goes up. Prices increase because it costs companies more to produce goods.

This is another case of keeping supply and demand in balance.

When the cost of production goes up, supply goes down at current prices because producers can’t make as much for the same amount of money. Prices increase to ensure producers can afford to keep up with demand.

Other Causes of Inflation

The demand-pull and cost-push effects keep an economy in balance, with prices and wages pushing and pulling to align supply and demand. But other effects, such as a country’s monetary policy, can cause inflation at a rate wages can’t match, disrupting the balance.

Common causes of this kind of strong inflation include:

Each of these can happen regardless of consumers’ income. If wages don’t increase, but the money supply, national debt, or exchange rate drives prices up, U.S. consumers become less able to buy stuff, which can stall or slow economic growth.

Inflation affects the cost of any goods or services in an economy — including major purchases like homes and cars; consumer goods like food and televisions; personal services from construction to health care; and financial services like banking, loans, and credit cards.

Common effects of inflation include:

Who Benefits From Inflation?

Economists generally agree that modest inflation is a good thing. A healthy rate in the U.S. is around 2% per year.

In a well-balanced economy, everyone can benefit from the effects of inflation: higher wages, more jobs, lower unemployment, and steady economic growth.

People with debt benefit the most from inflation in economies that lack a central bank like the Fed in the U.S. tugging interest rates in either direction to keep inflation in check.

Who Is Hurt by Inflation?

Inflation becomes a problem when income doesn’t keep up with price increases. If people earn the same amount of money, but the cost of living rises by 5%, they can’t buy as much, and the economy slows or becomes stagnant.

In the U.S., that makes inflation detrimental for people on a fixed income — such as retirement income or Social Security — or anyone whose income doesn’t rise as fast as the cost of living — such as low-wage or part-time workers who don’t get an annual cost-of-living raise.

In economies with no central bank controlling interest rates, lenders lose money with inflation because people can pay off debt with less-valuable money than they borrowed.

How Is Inflation Measured?

We tend to talk about inflation in terms of rising prices, so that’s the measure most consumers are most familiar with. The BLS measures inflation by calculating the Consumer Price Index (CPI), a measure of the price changes from one date to another.

The CPI looks at a sample of prices for categories of goods and services, and the BLS compares prices among dates to calculate the inflation rate.

The BLS publishes the CPI monthly, and you can see the change in prices across all categories or for select major categories, including food and energy. However, the CPI alone isn’t a holistic measure of inflation.

Inflation measures price and income changes on the whole across an industry and, ultimately, across an entire economy. In addition to the CPI, U.S. inflation is measured using the Producer Price Index (PPI), the Wholesale Price Index (WPI), and the Personal Consumption Expenditures Price Index (PCE), which measure price changes at varying points in the production process.

The PCE is the most important measure of inflation the Fed uses to make decisions about interest rates and other nationwide financial decisions.

Consumers tend to think of “inflation” as a dirty word and a phenomenon to avoid. But the increase in prices and wages is inevitable and — if kept in check — positive for the economy overall.

In places that don’t have policies in place to combat the effects of inflation, devaluation of currency can wreak havoc on an economy. Consumers lose purchasing power, and the decreased demand ripples throughout industries in the form of reduced profits and job loss.

Dana Sitar has been writing and editing since 2011, covering personal finance, careers and digital media. Say hi and follow her on Twitter @danasitar. 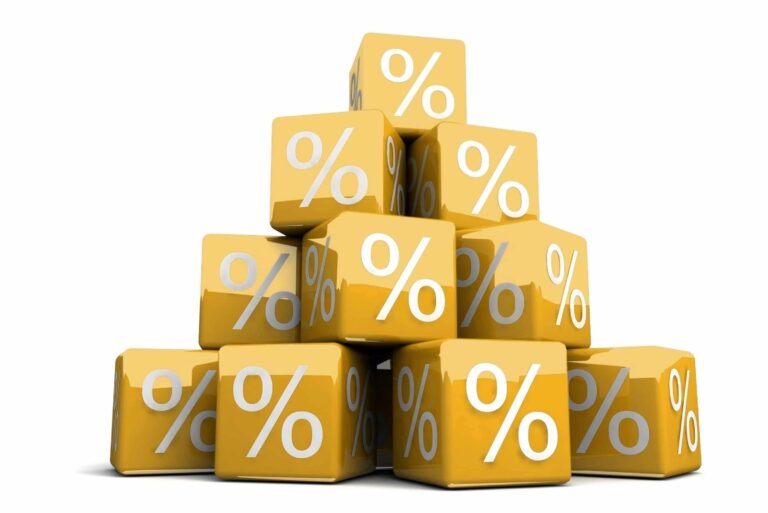 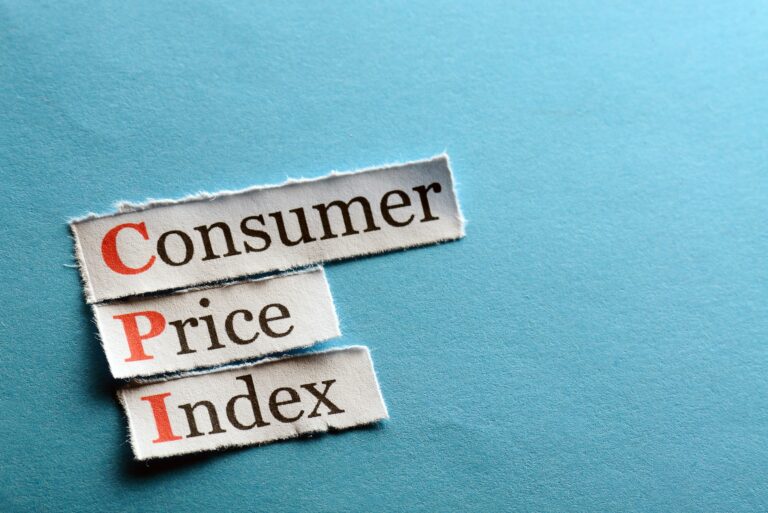 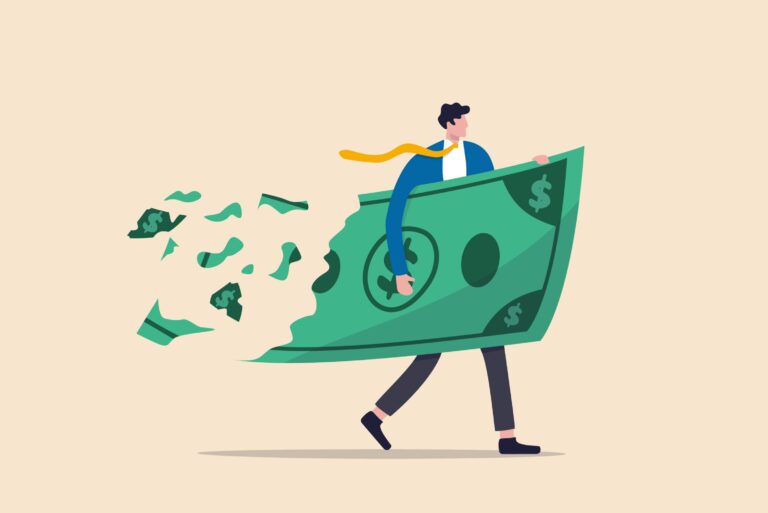 What are the effects of inflation?