Suppose you want to borrow money for a home improvement project. As you look at the terms for different types of loans, including home equity loans and 401(k) loans, you notice that some of them list their interest rate as a certain percentage “over prime.”

How are you supposed to compare these loans if you don’t know what “prime” means or how much it is?

In this context, the term “prime” refers to the prime interest rate, also known as the prime lending rate or prime rate. It is the lowest rate at which a commercial bank allows anyone other than another bank to borrow money.

Only the most creditworthy customers — corporations and individuals with extra-high credit scores — actually pay this rate. Others have to pay the prime rate plus a percentage, just like the rates the banks are offering you for your loan.

How the Prime Rate Is Set

Technically, there is no official, nationwide prime interest rate; instead, each lender sets its own. However, most banks set their prime rates at the same level and adjust them at the same time.

When people talk about “the” prime lending rate, they’re often referring to the WSJ Prime Rate, a benchmark calculated by The Wall Street Journal based on a survey of the 10 largest banks in the U.S. If at least 70% of these banks adjust their prime rates, the WSJ Prime Rate shifts in response.

The Prime Rate and the Fed

There’s a common belief that the Federal Reserve sets the prime interest rate, but that’s not strictly true. What the Fed sets is the federal funds rate, the rate at which financial institutions lend money to each other.

The Prime Rate and the Libor

There’s no official connection between the U.S. federal funds rate and the Libor. However, the two have tended to go up and down in tandem, with the Libor three-month rate hovering a few tenths of 1% above the federal funds rate.

Thus, the Libor was usually 2.5% to 3% below the U.S. prime rate. When the Libor and federal funds rate diverged, it was usually a sign of some sort of problem in the financial markets.

However, as Forbes reported in December 2020, international banks are beginning to move away from the Libor as a benchmark.

One reason is the role the Libor played in the financial crisis of 2007 to 2008, when the Fed kept lowering the federal funds rate, but the Libor actually rose as international banks tried to make it harder for U.S. banks to borrow from them.

Another problem with the Libor became apparent in 2012 when investigators learned that numerous banks, including Barclays, UBS, and Deutsche Bank, had been deliberately manipulating Libor rates for profit. And, on top of these scandals, changes in the way banks do business have made the Libor less reliable as a benchmark than it used to be.

Because of these problems, the Intercontinental Exchange (ICE) Benchmark Administration, which calculates the Libor, says it may stop doing so in 2021. U.S. banks that now use the Libor for international loans are likely to replace it with the Secured Overnight Financing Rate (SOFR), a measure of the cost investors offer banks for loans backed by U.S. Treasury securities.

It’s not clear yet what replacements international banks will use for the Libor or how closely they’ll track with the federal funds rate and the prime rate.

Changes in the Prime Rate

The group in charge of setting the federal funds rate is the Federal Open Market Committee (FOMC). Every six weeks or so, the FOMC meets to talk about whether this interest rate should change.

When the economy is weak, the FOMC is likely to lower the federal funds rate. That prompts banks to lower their prime rates, making it easier to borrow money.

Putting more money into the pockets of people and companies encourages consumers to spend more and companies to invest more in their businesses, and both of these outcomes can help the economy grow.

When the economy is booming and it looks like there’s a risk of runaway inflation, the FOMC tends to raise the federal funds rate. That pushes up the prime rate and discourages borrowing, prompting people and companies to rein in spending. Lower consumer spending encourages merchants to keep their prices low, which helps keep a lid on inflation.

A chart from JPMorgan Chase shows how the prime interest rate has shifted over the past 35 years. During the boom years of the 1980s, the prime rate jumped as high as 13% as the FOMC tried to control soaring inflation.

By contrast, during the recession that began in 2008, the prime rate dropped to 3.25% and stayed there for years as the FOMC attempted to boost the struggling economy.

In March 2020, the FOMC responded to the recession brought on by the COVID-19 pandemic by once again slashing the federal funds rate to near zero. In response, the prime rate also dropped back to its record low. As of December 2020, the prime rate sits at just 3.25%.

Why the Prime Rate Is Important

Changes in the prime rate can affect your life in two different ways. First, they affect the interest rate you’re likely to pay on any kind of debt, from a student loan to a credit card.

Second, they can trigger changes in the economy as a whole. In this way, the prime rate can indirectly influence everything from the prices you pay at the store to your chances of getting a job.

How the Prime Rate Affects Borrowers

Any time the prime rate rises, interest rates on all types of loans rise along with it.

Rates on 30-year mortgages don’t automatically shift whenever the prime rate does, but if the prime rate goes up or down and stays there, the mortgage interest rate will most likely follow eventually.

That’s one reason news sources pay such close attention to FOMC meetings and any statements made by the chair of the Federal Reserve. When the Fed starts to talk about the possibility of raising or lowering interest rates, it can affect people’s decisions about whether to borrow money.

If you’re thinking of buying a car with an auto loan or refinancing your mortgage, and you hear that interest rates are likely to rise soon, you’ll probably want to hurry up and take out your loan now while rates are still low.

On the other hand, if the news suggests that interest rates could fall, you might wait and see if you can get a better interest rate on your loan a few weeks or months from now.

How the Prime Rate Affects the Economy

A change in the prime rate is obviously important for borrowers, but its effects don’t stop there.

The impacts on borrowers affect their buying and spending behavior, which in turn affects all the other people and companies that do business with them. Eventually, this can ripple outward to cause major shifts in the economy as a whole.

For example, suppose you’re a homeowner with an ARM. If the prime interest rate drops, your monthly mortgage payment will drop too, freeing up cash in your budget.

You could respond by spending more money on luxuries that you’ve skimped on in the past, such as restaurant meals, entertainment, or vacations. Your increased spending in these areas, in turn, puts more money in the pockets of restaurants, movie theaters, airlines, and hotels.

Of course, your individual behavior alone doesn’t make a huge difference to these businesses. However, if all the other ARM holders across the country react the same way you do to having more money in their pockets, the increase in spending will add up.

All of this means that when the newspaper says the Fed is planning to cut interest rates, that’s a sign that you could soon see a boost to a sluggish economy. However, this growth could lead to higher inflation, so it might be a good idea to take some steps to protect yourself from rising prices.

By contrast, if interest rates are about to rise, the economy is likely to slow down a bit, and it could be time to think about preparing for the next recession.

You can’t do anything about changes in the prime interest rate, but you can take some steps to cushion their impact on you. If you hear that interest rates will be rising soon, you can protect yourself by paying off credit card debt and other adjustable-rate loans before they get a lot more expensive.

If you have an adjustable-rate loan that you can’t pay off that quickly, such as an ARM, you can avoid rising costs by refinancing it to a fixed-rate loan. And if you know you’re going to need a new loan soon, get it now while interest rates are still low.

Another way to prepare for an increase in the prime rate is to start putting more money into savings. Higher interest rates are bad news for borrowers, but they’re great for savers because they earn more on the money they have in the bank.

However, don’t lock yourself into any long-term certificates of deposit (CDs) just yet. Wait for interest rates to rise so that you can earn a better return on them.

By contrast, if interest rates are expected to fall, it’s worth waiting a while to take out a new loan. If you can hold off until the prime rate drops, you can get your new loan at a lower rate. In the meantime, concentrate on improving your credit score.

That way, when it’s time to take out your new loan, you might qualify for the prime rate instead of having to pay an extra percentage point or two on top of it. Real Estate What Is a Home Equity Line of Credit (HELOC) - How It Works, Pros & Cons 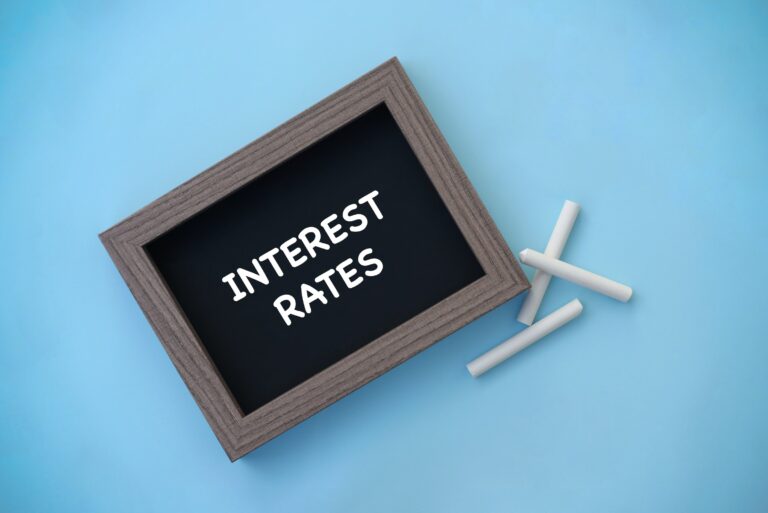 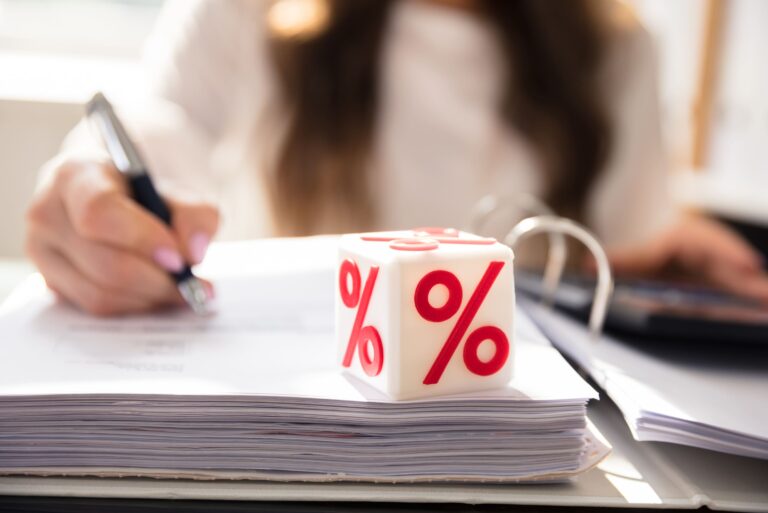 What is an adjustable-rate mortgage?