How to Be a Good Manager – Common Qualities & Characteristics

In daily life, most of us have had experience “managing” others, whether it’s organizing a church fund drive or directing a crew of employees. Simply defined, management is the act of coordinating others to achieve a goal. The process involves planning, task assignment, monitoring, providing feedback, and, when necessary, correction.

There are a variety of different management styles, each geared toward different organizations and situations. For example, the command-based and discipline-oriented culture of the military may be essential to the battlefield, but does not generally transfer to the more relaxed culture of a law firm.

As a new manager or a manager with seeking more responsibility, you would be well-advised to observe other managers around you to learn the following:

You may adopt the style favored by your organization, your mentors, and other successful managers, but are not going to be successful if you can’t avoid the most common managerial pitfalls:

Without clear objectives, it’s impossible to work toward a goal. An employee whose goals are not made explicit is likely to dawdle the day away, achieving little personal satisfaction and accomplishing even less for the company. Managers who fail to clearly communicate what is expected to their subordinates cannot supervise a successful team.

Be sure to include any or all of the following components when assigning tasks to your staff:

Good managers ensure that their subordinates understand directions through repetition, rephrasing, and feedback. They are careful about the words they use, how they say those words, and how they use body language to reinforce their message. If managers listen to the words and observe the unspoken attitude of their subordinates, they can ensure their message has been accepted.

2. Focusing on Intangibles, Not Measurables

As a manager, how do you define superior customer service? Terms like “good,” “great,” “superior,” and “excellent” make wonderful advertising copy, but they are useless as goals for a manager. You can’t manage what you can’t measure. Translate any vague objectives into concrete specifications that can be objectively observed, calculated, and compared.

For example, a retail store manager might evaluate a cashier by the number of customers served per shift, the number of voided transactions required, or the accuracy of the cash balance at the end of a shift. A shop foreman might judge a welder by the cost of supplies consumed during a shift or the quantity of completed tasks, and an editor might judge a writer by deadlines met or missed, the number of words or articles completed, and readership statistics.

Ever since Adam blamed Eve for his role in the apple fiasco, humans have sought to assign responsibility for failure to others. This tendency is particularly pronounced when the consequence of failure is deemed significant. As success or failure to meet goals and deadlines are often prime criteria for advancement, the “blame game” is a favorite pastime in companies around the world.

Mistakes and unintended consequences are unavoidable. Despite considerable research, careful attention to detail, and extraordinary effort, as the poet Robert Burns put it, “the best laid schemes of mice and men oft go awry.” Assigning blame is a lazy manager’s way of avoiding the hard tasks of analysis and correction, and it typically leads to poor morale, an organizational tendency to hide bad news, and the tendency to throw subordinates under the bus.

New managers often fail to appreciate that their future with a company is tied to the success of their subordinates, not the work they accomplish on their own. In reality, their work is the success or failure of the people beneath them. Blaming a subordinate for a failure is never an effective alibi. Taking responsibility and delivering favorable outcomes are the only criteria by which managers are judged. Those who scapegoat subordinates end up destroying team cohesion, and eventually their careers stagnate or end with the organization.

4. Inappropriate Use of Anger

Anger is a powerful emotion that can lead to aggression and destructiveness when uncontrolled. As a consequence, many managers bottle up their emotions under the mistaken impression that anger is not acceptable in the workplace. However, studies such as Arlie Hochschild’s, “The Managed Heart: Commercialization of Human Feeling,” show that anger can be an effective strategy to encourage activity and change attitudes in others. Emotions are paradoxical – they affect your behavior and your behavior affects them. Good managers learn to control their behavior and use their emotions for improved workplace communication and to better influence their subordinates.

Expressing anger in an appropriate manner is akin to adding an exclamation point to a sentence. It raises the stakes, highlights issues, and communicates which actions or results are desirable and which are unacceptable. Anger becomes a problem for managers when it is undirected – diverting attention from the circumstances or the provoking incident – or when their reaction goes over the top.

For example, new managers often get frustrated and angry when team goals are missed. Rather than identifying and addressing the underlying causes of the failure, they become petulant and non-communicative, punish everyone on the team with ill humor and, worst of all, leave subordinates to decipher the situation on their own. Poor managers may overreact and attack subordinates by improperly assigning shortcomings or motives unfair or irrelevant in the situation. Neither response promotes organization or team success.

Everyone likes to be a good guy. Friendships typically develop due to shared interests and common experiences. As a consequence, the workplace is the starting point for many of them. Tom Rath, author of “Vital Friends: The People You Can’t Afford to Live Without,” claims that those of us who have a best friend at work are seven times more likely to be engaged with that work. Gallup polls similarly show that close friendships at work boost employee satisfaction by almost 50%.

However, good managers and leaders learn how to define the boundaries between friendship and work so that both parties know the rules. Friends accept each others’ foibles and idiosyncrasies without judging or trying to change one another; but a manager must constantly evaluate subordinates and change their behavior if necessary.

It’s more important that employees trust and respect their superiors than like them. Subordinates need to know which lines are not to be crossed and to understand that, in the final analysis, the office is a place for work, not social relationships.

Managers can forget that their subordinates are people of free will, rather than exchangeable, non-distinct resources. Manners are reflected in the things we say and do to show respect and make others more comfortable. They are empathy in action, a way of saying to another, “You matter.”

For most of the past century, coworkers were recognized by the honorific Mr., Mrs., or Miss coupled with their last names. This formality was a verbal sign of respect and a signal to superior and subordinate alike of the voluntary nature of the superior/subordinate relationship. Those cultural reminders have been lost in the wave of social informality during the last 30 years.

The use of “please” and “thank you” are especially important in the pressurized environment of modern business. Managers should remember that most employees have a choice of where they work and the level of commitment they bring to their jobs. The need for recognition and appreciation is universal, and a key factor in job satisfaction – liberal and frequent expressions of gratitude and respect are integral to good management.

Evolving from a manager into a leader is most often a continuous journey of missteps, course corrections, and periodic triumphs, learning along the way what works and what doesn’t, what is important, and what is not. Avoiding these common mistakes can help speed your progress through the management ranks of your company and ensure healthy productivity from your employees and praise from your organization.

How do you prevent from making mistakes as a manager? 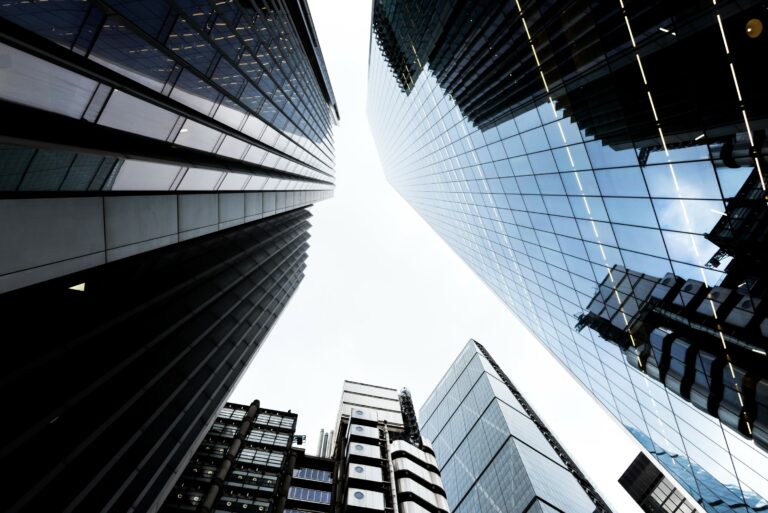