6 Causes of Miscommunication – How to Use Plain Language Effectively

The purpose of communication is to convey information from one person to another. Through the choice of written and spoken words, ideas, concepts, emotions, thoughts, and opinions are exchanged. Unfortunately, miscommunication is common – the listener or reader fails to understand what is said or written. Dale Carnegie, author of “How to Make Friends and Influence People,” said, “90 percent of all management problems are caused by miscommunication.”

When you consider the tensions between men and women, young and old, friends, and family members, it seems that most people are guilty of poor communication. But it’s possible to develop effective communication skills by learning how to speak and write simply and clearly, using plain language that’s easily understood by most people.

“If you have time, try to mow the lawn this afternoon,” said the father as he walked out the door to go to his office. His teenage son, head down, concentrating on breakfast, grunts in reply, “Uh-huh.” To the father’s dismay, the yard remained untouched when he returned home. The son, when confronted by his angry father, excused his lack of action with the explanation, “You said ‘if I had time,’ and I was at the mall all day.”

This scene is repeated every day in thousands of homes across the country. The father was guilty of not saying what he really meant: His intent was to instruct his son to cut the grass that afternoon, even if that meant he had to rearrange his schedule or miss another activity. In an effort to avoid seeming controlling, the father added the false condition “if you have time,” expecting his son to interpret the underlying meaning of his statement. His son naturally focused on the conditional “if you have time,” rather than the direction “mow the lawn.” As a consequence, both parties felt unfairly treated by the other.

Similar misunderstandings arise at work, in schools, on the playground, and at home. Whether in speaking or writing, misunderstandings arise due to poor word choice and the failure to realize that communication includes two equally critical components: the speaker and the listener, or the writer and the reader. As the NBA Hall of Fame coach of the Boston Celtics Red Auerbach said, “It’s not what you tell them…it’s what they hear.”

The Test of Effective Communications

Communications are effective when the recipient of a thought, whether by listening or reading, understands the meaning intended by the speaker or writer. Good communication is simple and direct, sometimes intensified by emotion, but never confusing.

For example, when asking his son to mow the lawn, the father from the previous scenario would have been more successful if he had taken the time to make sure his son was listening, and had chosen his words more carefully:

“Mike,” said the father addressing his son as he walked out the door to work. The father paused, waiting for the teenager to raise his eyes from the cereal he was gulping down. “We are going out of town this weekend, so you need to mow the lawn today. Any problem with that?”

“No, sir. I was going to the mall with Ted and Jim, but I can get it done before I leave.”

“Great. I appreciate it. See you tonight,” said the father, heading out the door. The lawn was mowed and edged, and the family had a non-eventful evening.

The speaker and listener agreed on the message “mow the lawn today.” The father did not add a false choice, and the son repeated his understanding of the message, confirming the communication.

According to scientists, humans began speaking about 100,000 years ago, and writing began around 4000 B.C. Prior to written language, humans used pictures (cave drawings), which evolved to word symbols. The evolution of language, what some have called the “human system of communication,” proves false the old adage “a picture is worth a thousand words,” since it’s almost impossible to convey conditional, complex, or complicated ideas with a simple image.

While some linguists suggest that an accurate accounting of the number of words in the English language is impossible, the Global Language Monitor claimed that there were 1,013,913 words on January 1, 2012, with a new word created every 98 minutes. Due to the sheer number of words available to choose from, the opportunity for muddled communication is high, even when two people have similarly sized vocabularies. The specific words known to each person, as well as the understood meaning of each word, can vary significantly due to different environments, cultures, and experiences.

“Plain language” refers to the preference for words that are in everyone’s vocabulary – what linguists term the “core vocabulary” – consisting of about 200 to 300 words. These words are mostly verbs, pronouns, and demonstratives, such as “his” and “that,” which help distinguish the subject the speaker or writer is referring to. These words are used frequently and across many contexts to express meaning and intent, usually without misunderstanding.

As the initiator of communication, the speaker or writer must choose words that are easily understood by the listener or reader. For example, a 10-year-old is unlikely to understand the meaning of “plethora,” so “plenty” or “a lot” would be better choices. A communicator should always consider his or her audience when communicating.

Messy thinking results in messy speaking, which usually occurs when someone begins speaking before completing his or her thought process. As a consequence, listeners are taken on long, convoluted journeys filled with contradictions, extraneous information, and premature conclusions.

Homophones are words that sound alike or nearly alike, but have different definitions. For example, “discreet” means careful and circumspect, while “discrete” means distinct or separate.

Your choice of words is important because the wrong word can confuse the listener or reader. When in doubt, consult a dictionary – or simply don’t use the word.

While civility is a desirable trait in all societies, it’s often misunderstood and misinterpreted. Civility is a matter of context – what might be considered rude or thoughtless in one situation could be proper in another. A parent warning a child to get out of the street shouldn’t value the child’s feelings over his or her safety; a supervisor disciplining a subordinate for poor results shouldn’t dilute or confuse the message in the hopes of being perceived as “nice.” Civility means being conscious and considerate of how actions and words affect others, but it does not mean beating around the bush or faking emotions.

Unconscious patterns of thinking, speaking, and interacting are developed over time. These habits affect your daily activities and your relationship with your environment. They surface in speaking and writing, and they often lead to miscommunication.

Be careful when you use the following:

Legal and regulatory documents are especially open to confusion due to both their use of technical terms and a culture that often rewards quantity of words over quality and intent. According to Slate writer Matthew Yglesias, “Hard-to-understand rules are a lawyer’s best friend, and the need for companies to lawyer up is a huge [competitive] advantage to large or established entities.”

Poorly written government documents ultimately led to the passage of the Plain Writing Act of 2010, and the establishment of a public plain language website, PlainLanguage.gov, to “promote the use of plain language for all government communications.” As you might expect, the need for improved written communication extends beyond the American borders and even the English language. There are organizations around the world that are dedicated to improving government document understanding through the use of plain language: Plain Language Association International in Canada, COSLA in France, and CHIARO! in Italy.

Plain language, when combined with other good communication skills, helps to increase accurate communication of pertinent information. By incorporating an iterative “feedback loop” into important or critical communications, you can dramatically improve understanding and retention of spoken and written word. Simply ask the listener or reader to repeat back his or her understanding of the communication in his or her own words to ensure that the correct information has been received and remembered. And when in doubt, recall the words of Academy Award winning screen writer Charlie Kaufman: “Constantly talking isn’t necessarily communicating.”

How do you make sure you’re communicating effectively? 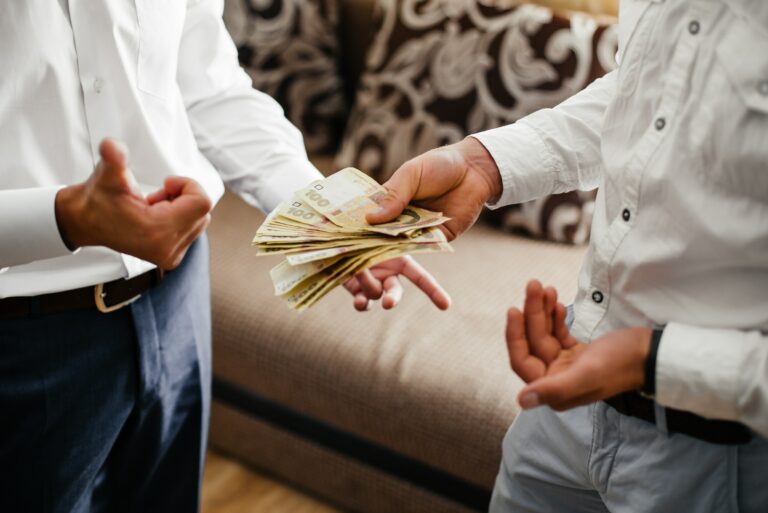 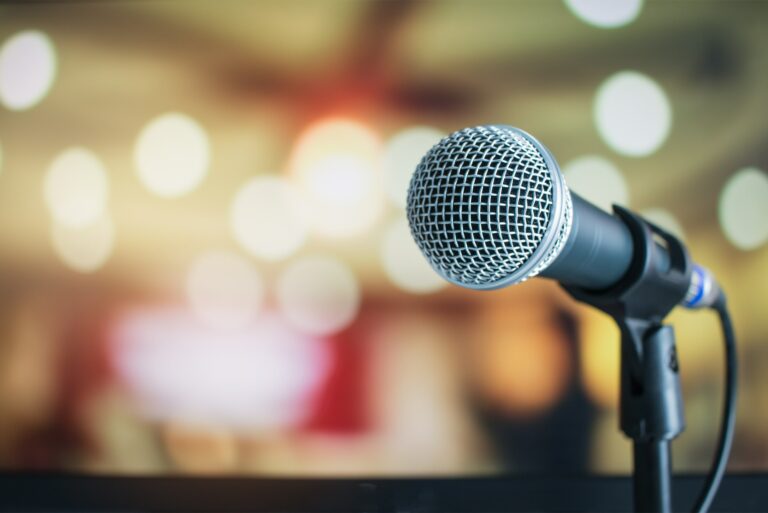