The Expedia®+ Voyager Card from Citi is a travel rewards credit card with a $95 annual fee, a strong sign-up bonus, and automatic membership in Expedia’s highest frequent traveler tier. Its rewards program favors frequent travelers who use Expedia to book hotel stays and airfare, as well as people who spend heavily on dining and entertainment.

The Voyager Card is comparable to a number of other travel rewards cards. These include branded cards such as the Citi Expedia+ Card (a less generous version of the Voyager card), the Citi Hilton Honors Reserve Card, and Gold Delta SkyMiles Credit Card from American Express.

The Voyager Card’s competitors also include general-purpose travel rewards cards whose rewards programs aren’t tied to specific hotels, airlines, or travel booking sites. Prominent examples include the BankAmericard Travel Rewards Credit Card and the Capital One Venture Rewards Credit Card. Though some of these cards are annual-fee-free, most have annual fees ranging from $50 to $100.

When you spend at least $2,000 within three months of signing up, you receive 25,000 Expedia+ bonus points. That’s equivalent to a $350 credit at more than 1,000 +VIP Access hotels worldwide. +VIP Access hotels are select hotel properties, often managed by global brands, that confer special benefits to Expedia+ members.

This card also earns an unlimited 2 Expedia+ points per $1 spent on restaurant dining and entertainment (including movies, concerts, sporting events, and other events classified as entertainment). Finally, this card earns an unlimited 1 point per $1 spent on all other purchases, including Expedia purchases not included in the 4-point category. Points don’t expire unless your account remains idle (no point earnings or redemptions) for 18 consecutive months.

Expedia+ points can be redeemed for hotel, airfare, and vacation package purchases through Expedia’s online travel portal. You can also redeem over the phone with an Expedia agent.

Expedia doesn’t allow partial fare redemptions. There are no blackout dates, though all redemption methods (especially vacation packages) are subject to availability.

As long as your account remains open and in good standing, you’re automatically given Expedia +gold status. +gold benefits include a 30% bonus on Expedia+ points earned on Expedia Rate hotel stays, complimentary room upgrades where available, and dedicated 24/7 service from special Expedia representatives.

As long as your account remains open and in good standing, you get a $100 air travel credit every year. This credit can be used against incidental airline purchases (such as in-flight purchases and baggage fees), Global Entry or TSA Precheck fees, or for WiFi carriers in airports (such as Boingo).

There is a $95 annual fee. There is no foreign transaction fee. Balance transfers and cash advances both cost the greater of $5 or 3%, while late and returned payments both cost $35.

This card requires excellent credit. If you have any notable dings on your credit record, you’re not likely to qualify.

In some ways, the Expedia®+ Voyager Card from Citi splits the difference between a general-purpose travel rewards card and a branded airline or hotel credit card. Like general purpose cards, Voyager offers accelerated earnings on most travel booked through Expedia, as opposed to purchases made with just one favored hospitality family or air carrier. Like many branded cards, Voyager gives cardholders complimentary frequent traveler status (+gold), conferring a host of potentially valuable benefits.

However, Voyager has unmistakable shortcomings – so the middle ground it occupies isn’t necessarily the land of milk and honey. Though everyone’s travel patterns and preferences are unique, there are plenty of great general purpose and branded travel cards out there with more favorable mixes of terms and benefits. You’re not guaranteed to find a better card for your needs, but you certainly won’t know until you look.

The Expedia®+ Voyager Card from Citi is meant for frequent, heavy-spending travelers who book the bulk of their airfare and hotel stays through Expedia, spend heavily on dining and entertainment, and earn rewards points quickly enough (or use the air travel credit in full) to offset the annual fee. It’s not ideal for people who travel infrequently, spend sparingly, or prefer more flexible redemption arrangements.

This card’s annual fee – which is higher than some more generous competitors – its mediocre earning rate, middling redemption values, and other redemption drawbacks and limitations all hurt its prospects. Overall, it’s a good card for frequent travelers who don’t mind booking on Expedia. 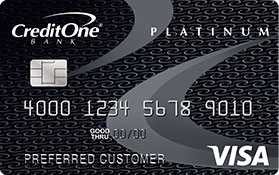 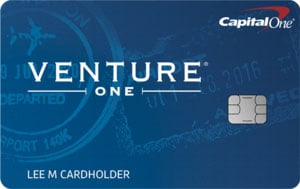 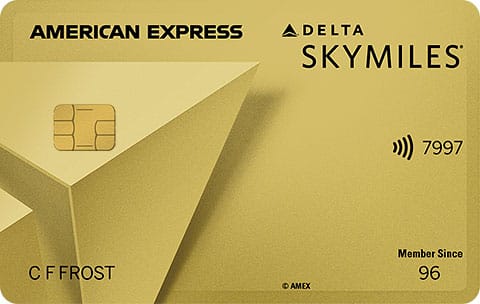 What’s the difference between a credit card and a charge card?