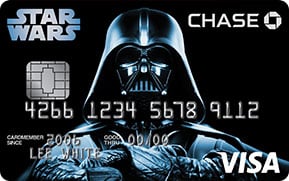 The information related to the Disney®  Premier Visa® Card has been collected by Money Crashers and has not been reviewed or provided by the issuer of this card.

The Disney® Premier Visa® Card is a rewards credit card with a $49 annual fee and a somewhat unusual cash-like rewards program that favors lovers of all things Disney. The card earns unlimited 2% back in popular spending categories such as gas stations, dining out, and grocery stores. It also earns unlimited 2% back on virtually all Disney-branded purchases. All other purchases earn unlimited 1% back.

These rewards differ from traditional cash back in key ways. They’re known as “Disney reward dollars,” and they can can be redeemed for a wide range of Disney-branded purchases and statement credits against airfare, always at a redemption rate of $0.01 per point. Disney reward dollars have no intrinsic cash value and can’t be redeemed for bank account deposits or general statement credits.

In addition to its rewards program, the Disney Premier Visa Card also offers a slew of potentially valuable discounts and access perks for Disney fans. These include 10% discounts on Disney-branded merchandise and dining and special financing on Disney vacation packages and resort real estate, including timeshares. If you belong to a Disney-loving family, or you’re just looking for a way to finance a potentially expensive Disney vacation, you definitely need to take a closer look at this card.

When you open your credit card account and spend at least $500 in eligible purchases in the first 3 months, you receive a $200 statement credit.

This card has a 2-tiered rewards system. It earns unlimited 2% back on purchases at gas stations, grocery stores, restaurants, and Disney locations (including retail stores and resorts). It earns unlimited 1% back on all other purchases. Rewards take the form of Disney reward dollars, a special loyalty currency with a fixed value of $0.01 per point.

Disney reward dollars earned with this card can be redeemed for a slew of Disney-branded purchases, including DVDs, apparel, toys, movie tickets, theme park tickets, on-resort restaurant dining, resort lodging, and more. There are no blackout dates for ticket and lodging redemptions, so it’s not necessary to plan travel around finite redemption windows. Disney reward dollars can also be redeemed for statement credits against airfare to any destination, even if the trip does not involve a visit to a Disney property. Reward dollars cannot be redeemed for anything else, including general statement credits or general merchandise.

This card also has a slew of valuable perks for Disney diehards. The first is a 10% discount on Disney- and Star Wars-branded merchandise purchases worth $50 or more. Qualifying purchases can be made at select retail outlets on the grounds of major Disney resorts in North America, including Walt Disney World Resort (Florida), Disneyland Resort (California), Disney’s Beach Resort destinations (various locations), and the Aulani, a Disney Resort & Spa (Hawaii).

This card confers 10% discounts on dining purchases at most restaurants on the grounds of Walt Disney World Resort and Disneyland Resort.

Cardholders are entitled to visit cardholder-only locations reserved for meet-and-greets with popular Disney characters, such as Mickey Mouse and Anna from “Frozen.” These locations are located on the grounds of Disneyland and Walt Disney World. Cardholders are also entitled to admission to exclusive events at Disney store locations.

The Disney Premier Visa Card has many faces – 10, to be exact. You can choose from such colorful card designs as Yoda, Darth Vader, “Sorcerer Mickey,” “Pixie Dust,” and more.

The Disney Premier Visa Card has a rolling introductory financing promotion that waives interest on purchases of ownership interests (including timeshares) in Disney resort real estate and of select Disney vacation packages for 6 months from the date of purchase. Once the 6-month mark passes, these purchases accrue interest at the regular purchase APR, which is subject to variation with prevailing interest rates.

The Disney Premier Visa Card requires good to excellent credit. Applicants with uneven credit histories may not qualify for this card.

For many American consumers, traveling to a Disney resort is the vacation of a lifetime – not because there’s anything inherently magical about the experience (though many would argue that point), but because of the eye-popping costs involved. To pull off a Disney vacation, your budget needs to include airfare or road travel, food, lodging, and theme park admission, not to mention the special experiences or Disney-branded merchandise likely to entice you once you’re on the resort grounds or cruise ship.

While the Disney® Premier Visa® Card has a truly impressive lineup of perks designed to pique Disney enthusiasts’ interest, its most attractive enticements require cardholders to shell out substantial sums upfront. If you’re protective of your personal budget, you’re better off resisting the temptation entirely, no matter how difficult that may seem.

The Disney® Premier Visa® Card is ideal for true Disney enthusiasts who spend heavily on Disney merchandise and regularly travel to Disney resort properties or on Disney cruises. It’s doubly useful for Disney lovers whose spending skews toward the card’s favored 2% categories: gas stations, groceries, and restaurants. The airfare redemption offers a plausible path to sustainability for cardholders who aren’t enamored with Disney, but there are definitely better travel cards out there. And, for folks who have little use for Disney or airfare redemptions, this card is basically useless.

Key advantages include its truly impressive lineup of Disney perks, 2% back in several popular spending categories, the ability to redeem reward dollars for airfare, a solid sign-up bonus, and a lack of blackout dates for Disney vacation redemptions.

Its key drawbacks include the $49 annual fee, the inability to redeem for actual cash back, the limited appeal of the special financing promotion, and the 3% foreign transaction fee.

Overall, this card is great for hardcore Disney enthusiasts and frequent air travelers who spend heavily in the favored 2% categories. It has limited value for everyone else. 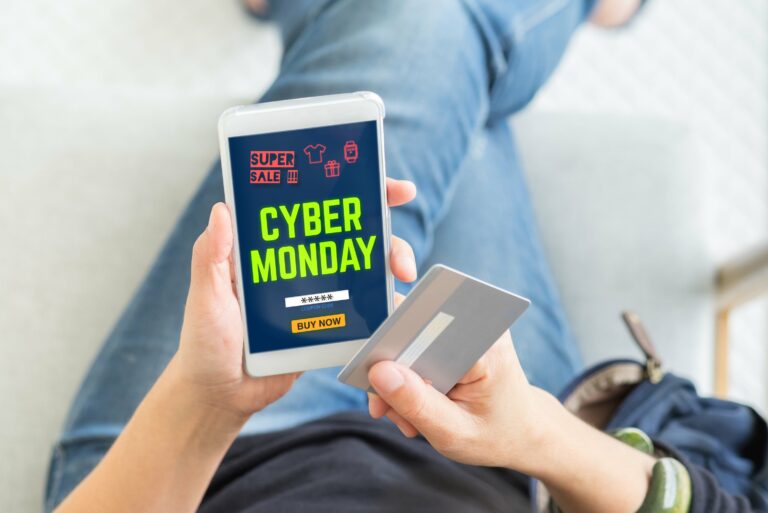 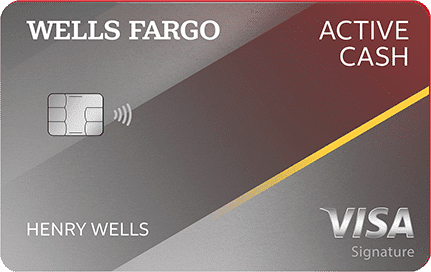 What are the best credit cards for streaming services?

What are the best credit cards for buying gas?

What are the best credit cards to use when shopping on Amazon Prime Day?