How Identity Thieves Get Your Info – 7 Ways to Protect Yourself

In 2013, the FBI arrested a ring of identity thieves responsible for more than $13 million in losses over a two-year period, from 2007 to 2008. Tobechi Onwuhara, a Nigerian national, impersonated victims across the country to scam their credit card companies into transferring millions of dollars from their customers’ home equity line of credit (HELOC) accounts, and the information he and his confederates used to identify victims was primarily collected through public sources. In other words, any efforts by the individual victims to foil the perpetrators would likely have been futile.

Onwuhara’s expertise was his ability to collect and combine disparate pieces of personal and financial information available free or for a fee to anyone from legitimate sources of private information. His skill allowed him to impersonate credit card holders to have open credit lines monetized to his benefit.

Some of his favorite sources of data included:

The Onwuhara example demonstrates the effort that thieves will make to steal items of value, the creativity of many criminal minds, and the ubiquitous sources of personal information available in an electronic age. On one hand, Americans are extremely sensitive to collection of private information, especially by government agencies; on the other, consumers readily provide confidential information indiscriminately to social sites, financial institutions, and retailers.

As the economy relies more and more on digital currency, the possibility of even larger thefts – often masterminded and executed by foreign nationals outside the borders of the United States – will only expand. One thing is for certain: If your private information has value to another party, it is at risk of being stolen.

Impersonating a second party for gain is a practice as old as mankind. The Judeo-Christian story of Jacob impersonating his brother Esau (with the aid of his mother Rebekah) to deceive their father Issac for a blessing is perhaps the first written example of identity fraud in history, and the deed has been replicated countless times over the centuries.

Impersonation, identity theft, and identity fraud are often confused, but they are distinctly different:

Individuals are increasingly aware of (and even paranoid by) the fear of identity theft. A headline of an April 2014 Smithsonian article claims that even “children have to worry about identity theft too.”

According to a 2013 Unisys survey of security trends, more than one-half of Americans worry about credit card fraud and identity theft. It is a concern fueled by increasingly common reports of major security breaches at large retail companies such as Target and Neiman Marcus. Despite the smoke, consumers would be well advised to understand the actual facts associated with personal identity theft and credit card fraud.

A recent Google search found more than 30 million references to identity theft, while a January 2013 IBISWorld report on the industry estimated revenues of $4 billion for the 79 companies engaged in the Identity Theft Protection Services market. This is an industry whose revenues are based upon fears of consumers of possible victimization.

According to the National Crime Victimization Survey, about 7% of U.S. population over the age of 16 were victims or attempted victims of identity theft in 2012. The report suggests the following:

The unauthorized use of an existing credit card or bank account accounted for 85% of the incidents. The Identity Management Institute notes that credit card related cases are “easier to resolve and offer the least damage to identity theft victims as consumers are protected by laws, and their liabilities are limited to just $50 which is often waived by the banks as part of their customer service and satisfaction programs.”

Simple Measures to Protect Your Information

Data security, the most effective protection against credit card fraud and identity theft, must be balanced with the conveniences provided through electronic financial records and transactions. As IT systems become more powerful and connectivity over the Internet expands, there are increasing opportunities for criminals to exploit system and human errors, as well as combine diverse sources of seemingly unrelated data to profile and steal valuable information. Fortunately, there are some practical techniques you can use to lower your profile, harden your defenses, and reduce your financial exposure.

Get off the grid, and use cash where possible, rather than credit cards, debit cards, or paper checks – especially with businesses that attract potential predators, such as national and regional retail stores and fast-food chains that collect millions of credit card numbers every day. These collections are irresistible targets for hackers and nefarious characters around the world. Using cash prevents digital footprints.

Rather than directly using your credit or debit cards for purchases, consider an intermediary such as PayPal or Google Wallet for online or in-store purchases. Intermediary companies are especially cognizant of data breaches, and spend millions of dollars each year to ensure the security of their business. Rather than worry about the data security of Target, Walgreens, or any of the multiple retailers you trade with each month, your personal information is kept on the intermediary’s information network.

The Fair Credit Reporting Act requires each of the nationwide credit reporting companies – Equifax, Experion, TransUnion – to provide you with a free copy of your credit report every 12 months. Take advantage of this benefit and be sure that the information provided to others is correct. If you feel especially vulnerable to identify theft, you can enroll in fee programs from each company for constant monitoring.

Surprisingly, many people do not take the time to review bank or credit card statements for errors, fraudulent charges, or mistakes. No one knows your financial position better than you do. Virtually every bank and credit card company offers online access allowing you to check transactions on a daily basis. Constant vigilance is your best protection against financial fraud.

5. Use Strong Passwords for Online Accounts

While no password is absolutely uncrackable, creating a strong password can delay all but the most determined criminals. Use a combination of 10 to 12 mixed case letters, numbers, and symbols or a phrase only you would know and can remember. For example, one acquaintance of mine uses the year of his college graduation, the name of his high school football team, and his mother’s first name to create something akin to “marianne87BISON#.”

6. Maintain Up-to-Date Security on Your Computer

Keep your personal computer secure by doing the following:

If you are not especially technically oriented, you should consider enlisting the help of a technical consultant to set up your network, computer, and files, as well as periodically confirming that they are optimally configured to provide the protection you seek.

7. Limit Your Exposure on Social Networks and Company Affinity Programs

Companies understand the more information they have about you, the better they can target their products to your needs. As a consequence, loyalty cards, rewards programs, and memberships in “special status” clubs are frequent lures to capture consumer information. Consider the value of the benefits you will receive from the program before indiscriminately providing personal data to any company.

It is unlikely that complete security in a digital world will ever be possible. However, the consequences of such breaches are often exaggerated by the press and the industry which benefits from the sale and oversight of expensive personal information protection solutions. The best approach for such matters has always been a careful analysis of the risks as they apply to you and a reasoned, unemotional, and appropriate response. The conveniences of a connected digital world cannot be denied, and the use of commonsense security procedures can allow you to gain the benefits without risking your financial security.

What other ways can people protect their identities? 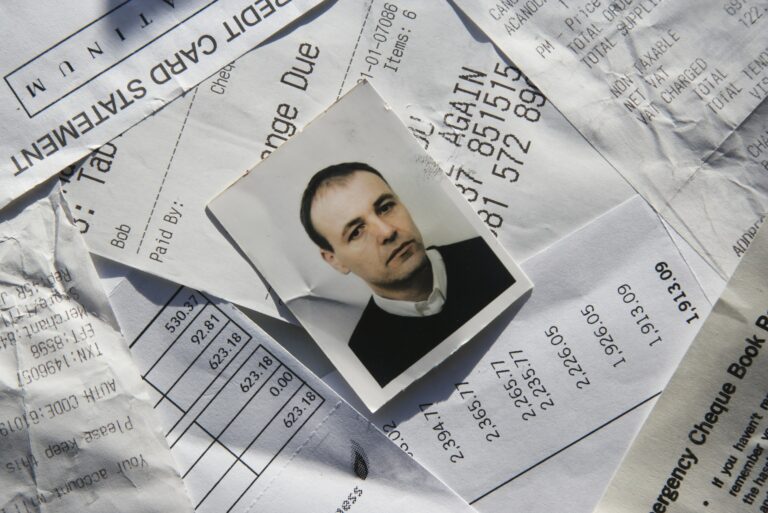 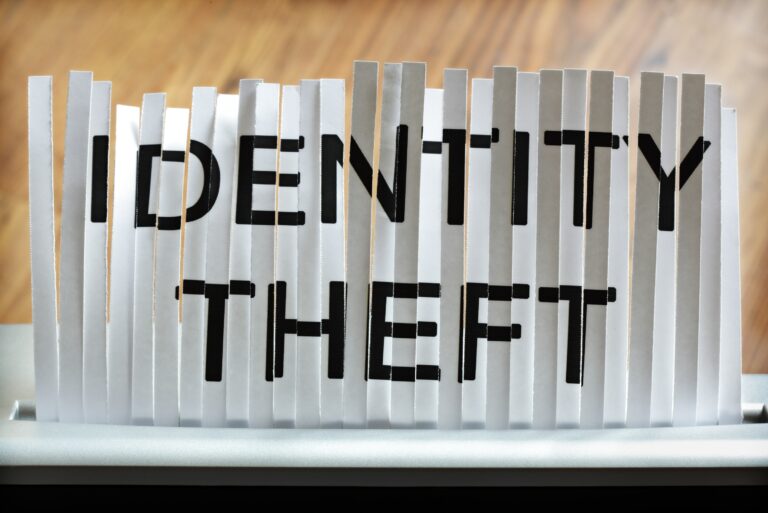 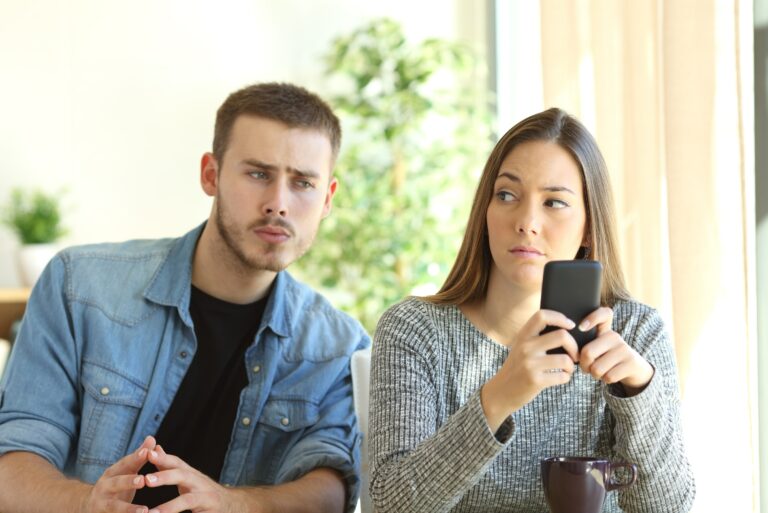 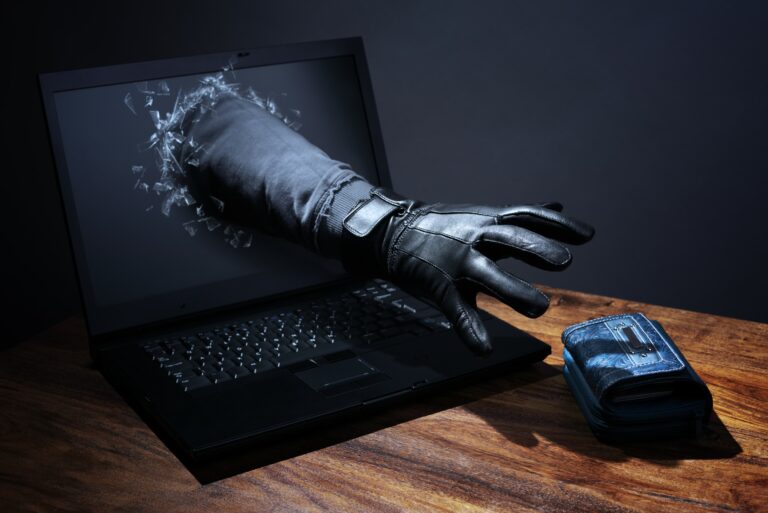 Borrow Money Should You Pay for a Credit Monitoring Service to Protect Yourself? 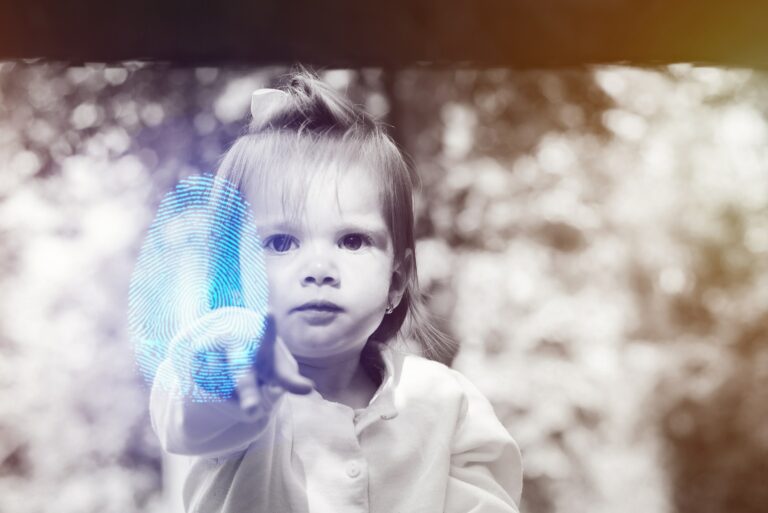 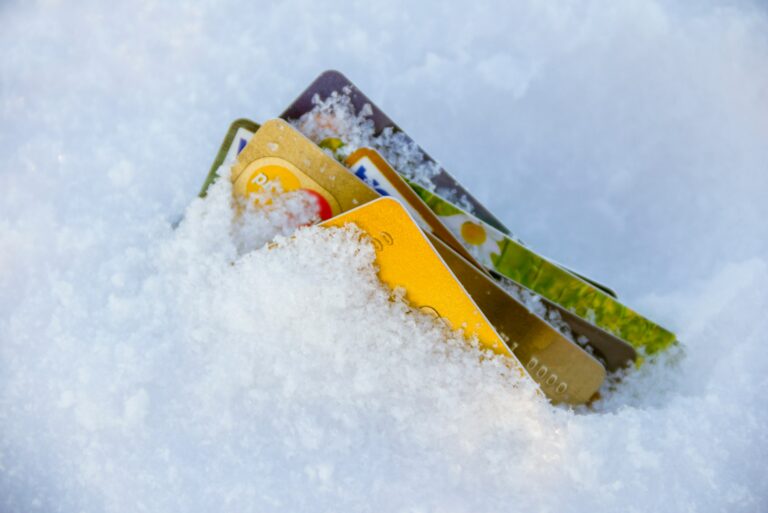