11 Best Places to Donate Your Car to Charity

HSA vs. FSA – Differences Between These Health Care Spending Accounts Human beings have always been fascinated with “secrets” through which power is attained, riches gained, and success assured. Our belief in secrets and its natural cousins, conspiracies and superstitions, often appears when we are under stress, dealing with matters seemingly outside our control. According to Science Magazine, humans in those situations have increased illusory pattern perception, creating nonexistent causal links and correlations in an unconscious effort to rationalize the outcome and affirm ourselves.

Wealth and material success is inordinately linked to a conspiracy mentality, with a belief that a small group of elites is actually pulling strings and deciding the course of history. Wealthy individuals, often to their chagrin, are besieged by requests to reveal their secrets so that others might follow in their footsteps and become one of the chosen few.

Americans Who Have Achieved Financial Success

America is a particularly fertile field for the study of investment success, considering the numbers of individuals who began with little, yet went on to build great fortunes. Often, such people are immigrants or first-generation Americans with little formal education, men and women who have achieved exceptional success in every generation and century since the country’s founding:

In the last half-century, the names of Ross Perot, Sam Walton, Bill Gates, and Warren Buffett have appeared at the top of the lists of wealthiest Americans, all of whom have been the subject of biographies chronicling their rise to the pinnacle of riches. A reading of those life histories provides no evidence of membership in secret societies, no teachers or advisers who may have passed along confidential knowledge about savings or investments, no super-human skills, and no extraordinary abilities or qualities beyond intelligence and a strong work ethic. 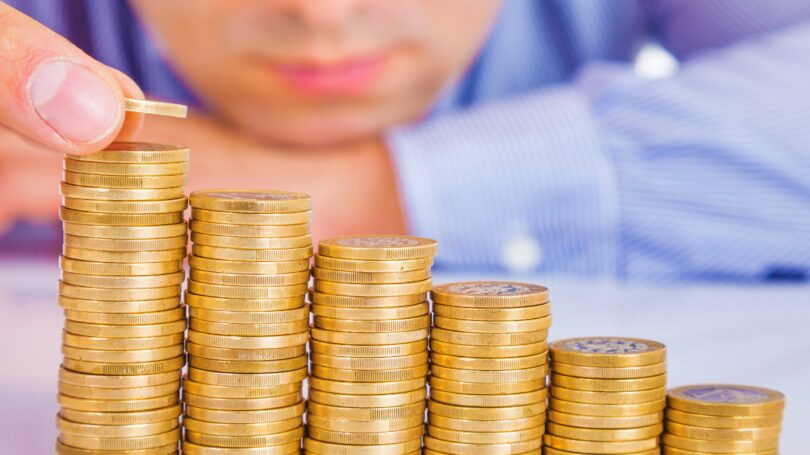 Secrets of the Super Rich

If there are no secrets to wealth-building, what do successful wealth-builders have in common? What personal attributes are equally valuable in industries as diverse as retailing, software development, and investing? Are these identifiable common traits, in fact, the secrets to their success?

Here are several traits shared by all wealthy people:

1. Action
Bill Gates reportedly said, “Television is not real life. In real life, people actually have to leave the coffee shop and go to jobs.” The majority of people fail to achieve their financial goals because they waste their time and energy chasing rainbows, seeking shortcuts, and hoping for good fortune. While it is possible to win the lottery or inherit the estate of a long-lost, forgotten relative, it is extremely unlikely.

The consequences of inaction is continuation of the status quo. Wealth builders take action to change their circumstances by expanding their capabilities, gaining new experience, and pursuing new challenges.

2. Discipline
Spending and saving habits are developed early and persist throughout life. Developing the discipline to control your spending and consistently save is critical if you want to achieve financial independence one day.

H.L. Hunt, a Texas oilman reputed to be the wealthiest man in the world in the late 1950s, continued to drive himself in a six-year Plymouth to work, and carried his lunch in a brown paper bag until the day he died. Warren Buffett, perhaps the greatest stock investor of all-time and a consistent member of the world’s richest individuals, continues to live in the house he bought in 1958 for $31,500. If you seek investment success, you should maintain a living standard that trails the growth in your income – for example, deferring the purchase of a new car for five years, rather than every three years – and investing the savings.

The daily choices we make determine whether we have excess capital to save and invest. Most Americans choose to consume, rather than save, unable to distinguish between needs and wants. Wealth builders postpone consumption in order to maximize their funds available for investment, foregoing luxuries today to build a strong foundation for the future. As Dave Ramsey, noted stock market adviser and author, stated, “It’s learning to live on less than you make, so you can give money back and have money to invest. You can’t win until you do this.”

3. Knowledge
According to psychologist John Johnson, the game of poker is an excellent metaphor for human life. In both life and poker, we must deal with a number of factors we neither choose nor control. How we deal with those factors depends upon our knowledge of the rules of the game and past experiences, our own and those of others.

Investing requires a series of choices in an ever-changing milieu of consequences. Each choice has an element of risk that all or a portion of the investment will be lost, will return less than expected, or will return less than other investments that might have otherwise been chosen. Learning when to hold ’em or fold ’em is the skill every successful investor must learn, sometimes at significant cost.

George Soros, a Hungarian emigrant and founder of an international hedge fund with an estimated net worth of $22 billion, recognized that his success was due to his experience: “I’m only rich because I know when I’m wrong…I basically have survived by recognizing my mistakes.”

4. Persistence
The path of investment success is rarely smooth, but a series of peaks and valleys, the height and depths of which are unknown during the journey. It is likely to be a cycle of exhilarating highs and devastating lows, testing the patience and determination of even those most determined to fulfill their ambitions.

There are no sure things in the world of investing, and this volatility causes many to lose focus, discouraged by setbacks and failure. “Most people give up just when they’re about to achieve success,” according to Ross Perot. “They quit on the one-yard line. They give up at the last minute of the game one foot from a winning touchdown.”

Some, the individuals we read about and seek to emulate, acknowledge failure with a renewed commitment to success. These investors examine the disasters and learn from the experience, recognizing that they are better prepared for the next obstacle. Peter Lynch, the portfolio manager of the Fidelity Magellan Fund who beat the S&P 500 Index benchmark 11 out of 13 years with an average annual return of 29%, said that you should understand there will be periods of stock market declines with portfolio losses, and be willing to accept those circumstances: “In this business, if you’re good, you’re right 6 out of 10 times. You’re never going to be right 9 times out of 10.” 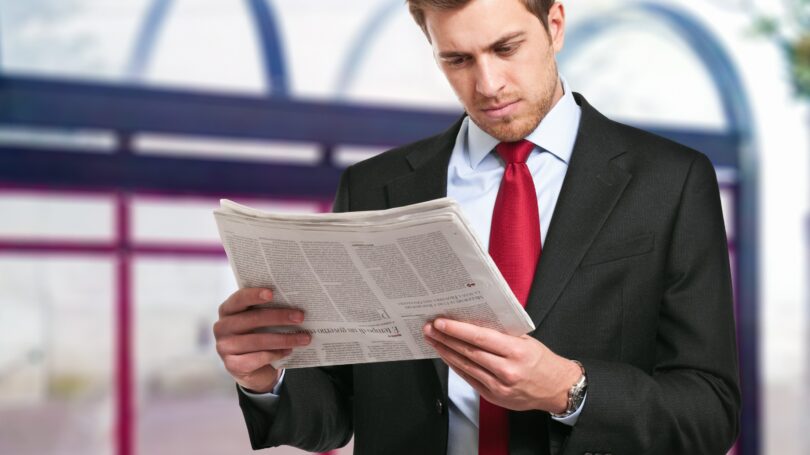 Since there are no secrets to building wealth, the possibility of achieving financial independence is available to everyone willing to work and learn. Regardless of your age or income, you can take the first step toward financial security by spending less and investing the savings. And continue to do the same week after week, month after month, year after year.

What has been your experience in investing? Have you discovered any “secrets”?