The information related to the Southwest Rapid Rewards® Premier Credit Card has been collected by Money Crashers and has not been reviewed or provided by the issuer of this card.

Every $1 you spend on Southwest airfare, vacation packages, in-flight food and drinks, and other incidentals earns 2 Rapid Rewards points, with no caps or restrictions. Purchases with hotel and rental car partners, including Hertz, also earn an unlimited 2 points per $1 spent. All other purchases earn an unlimited 1 point per $1 spent.

You can redeem accumulated Rapid Rewards for Southwest Airlines airfare, with no blackout dates or seat restrictions. Redemption minimums typically start at 5,000 for one-way flights and 10,000 for round-trip flights. Points are worth anywhere from less than $0.01 to approximately $0.02 at redemption, depending on flight time, date, season, destination, distance, and other factors.

You can also redeem accumulated points for merchandise, gift cards, and experiences (such as musical performances) through Southwest More Rewards, a partner company. However, points redeemed for non-travel items are typically valued at well under $0.01 apiece.

More Rewards also allows you to redeem points for partner airfare purchases with about 50 other airlines serving 800-plus international destinations, on hotel stays with a number of partner companies covering more than 70,000 individual hotels worldwide, and on car rentals with major rental companies such as Hertz.

On the anniversary date of your account opening, you get a 6,000-point bonus at no charge. This benefit recurs for as long as you remain a cardholder in good standing.

Once you achieve Companion Pass status, you can use the benefit to bring along a companion traveler on any Southwest flight at no additional charge, provided the companion is on the same flights as you. There’s no limit to how many times you can invoke this benefit, and you can have as many individual companions throughout the year as you’d like (limit one per flight).

Companion Pass status remains in effect for the remainder of the calendar year in which it’s earned and the entire year following.

When you transfer an existing credit card balance to your Rapid Rewards Premier card during the first three months your account is open, you get 1 Rapid Rewards point for every $1 transferred, up to a maximum of 15,000 points ($15,000). Regular balance transfer fees and APRs still apply, and remember that there’s no promotional balance transfer APR.

Southwest Airlines Rapid Rewards Premier Credit Card comes with some useful and budget-friendly, though not luxurious, travel benefits. The most noteworthy are free first and second checked bags on all flights, and no change fees on any flights.

This card requires excellent credit. Any notable credit blemishes are likely to be disqualifying.

Among major airlines’ reward credit cards, the Southwest Rapid Rewards® Premier Credit Card stands out as a bit of an odd duck. Until the introduction of the More Rewards program, it wasn’t possible to redeem Rapid Rewards points for flights on other air carriers, hotel stays, rental cars, or merchandise. It’s still not possible to transfer Rapid Rewards points directly to other carriers’ loyalty programs, as is possible with airlines that belong to one of the major global airline alliances (such as Star Alliance).

Then again, Southwest has always prided itself on doing things differently. If you fly Southwest frequently enough to apply for this card, the airline’s little quirks probably don’t bother you.

The Southwest Airlines Rapid Rewards Premier Credit Card is great for frequent Southwest Airlines travelers who earn rewards quickly enough to offset the $99 annual fee (and, ideally, to earn the powerful Companion Pass benefit). The opportunity to earn points toward A-List status is nice, too.

This card isn’t as useful for travelers craving creature comforts such as airport lounge access and concierge service.

Great benefits for frequent Southwest Airlines flyers (including Companion Pass), no foreign transaction fee, no points expiration, and TQP earnings with heavy spending are all great.

Overall, this is a solid choice for frequent Southwest flyers looking to earn a better return on travel spending. 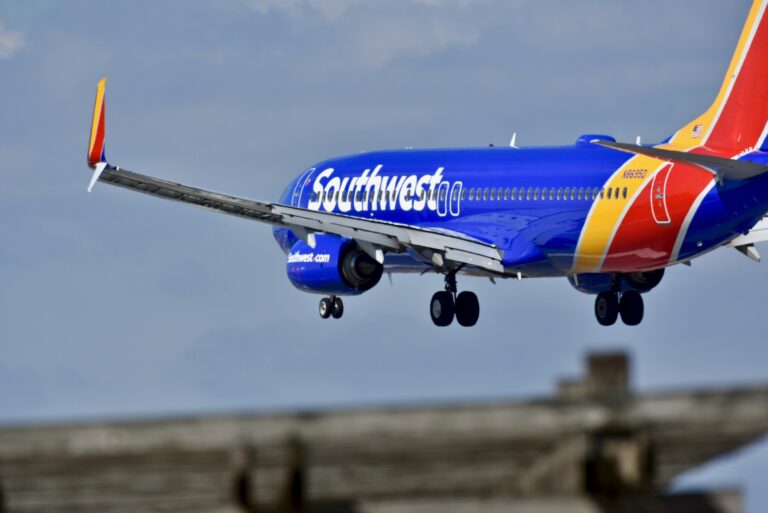