4 Crucial Strategies You Need When Investing for Retirement While there are a variety of investment options available to everyone, an astute investor must practice good fundamentals to control risks and optimize potential returns, including taking the time to be informed. As stated by Peter Lynch, renowned manager of the Fidelity Magellan Fund from 1977 to 1990 who beat the S&P 500 index 11 of 13 years, “Investing without research is like playing stud poker without looking at the cards.”

As you build your portfolio for retirement, it is crucial to keep several principles in mind.

It has been generally accepted that investments with higher returns involve the assumption of greater risk. Logically, you want to balance risk and reward. Unless you are a diehard gambler, you probably do not want a portfolio that is all or nothing (all assets in the high-risk, high-reward category) or, even worse, assets that have high risk, but low potential reward.

Fortunately, stock market analysts and theorists have conducted numerous studies to better understand the correlation between risk and reward in attempts to minimize risks and maximize returns within portfolios. As you select your investments, be aware of the beta and R-squared values, two measures that compare the investment to a commonly accepted market index (T-bills for bonds; S&P 500 for equities) and can help you better balance risk.

2. Let Time Work for You

When instructing his protegé Warren Buffett, author Benjamin Graham said, “In the short run, the market is a voting machine, but in the long run, it is a weighing machine.” The numbers reflect his view – in the period between 1950 and 2010, the average return of the S&P 500 during a single year was 8.4%, which included a year with a great return of 53.4% and a stomach-wrenching loss of 44.8%.

In the short-term, equities are exceptionally volatile, reflecting the emotions of buyers and sellers. Over time, logic and actual financial result replaces emotions and returns even out (become less volatile). For example, since 1900, there have only been five 10-year periods that the market has produced a negative return. According to a study by Crestmont Research, the average return for the whole period (including the negative decades) for a 10-year period has been 10%.

The lessons to be learned from this history are as follows: 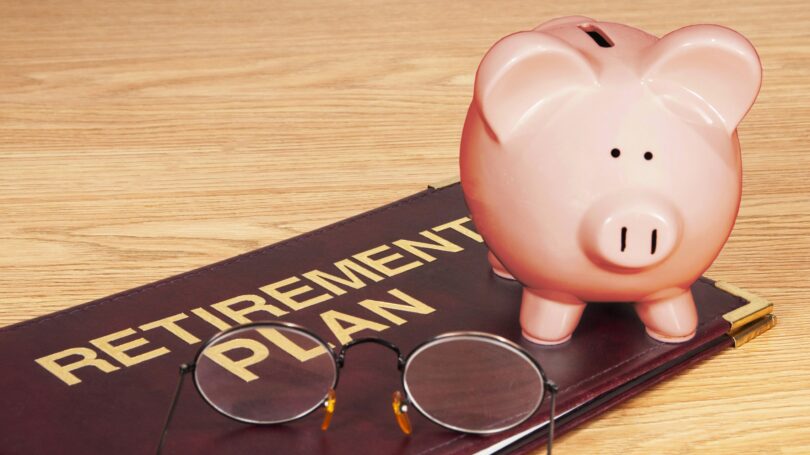 While the claim that asset allocation is the primary determinant in portfolio performance has been challenged by recent studies, it remains important, accounting for as much as 33% to 75% of the variance in returns. It is the single greatest factor for a long-term portfolio without active management (a typical self-managed retirement fund) – not individual investments, nor market timing. Many financial advisors recommend that the age of the account owner/beneficiary be considered when allocating assets; the younger one’s age, the greater proportion of assets should be invested in equity investments. For example, a 50-year-old might have a portfolio of 70% equity and 30% fixed income, while a 70-year-old would be better served with a portfolio equally split between equity and fixed income.

Re-balancing your portfolio annually is important, as values will constantly change. However, don’t become too aggressive trying to accommodate small changes. A study by T.Rowe Price showed a benefit of almost $20,000 over a 20-year period for those investors who balanced annually versus those who tried to adjust their holdings monthly.

And don’t forget the impact of management fees, commissions, and advisory fees on your total return when selecting your investments. While many fund managers promote the goal of “beating the market,” research shows that many fail to achieve that goal. Constant activity – buying and selling on a short-term basis – increases administrative costs. Consider the use of ETFs in your portfolio to minimize these costs with degrading profit potential. These costs can be greater than the effect of inflation on your ending values.

Income taxes can substantially impede the growth of an investment portfolio and significantly reduce the level of available income that can be distributed to account holders. Whether building your account initially, maintaining it during retirement, or repositioning the individual components within your portfolio to generate higher income, you must be aware of the tax consequences. Fortunately, the tax code provides ample opportunities for you to minimize the tax bite, whether you are building your account balance or liquidating assets for distribution.

Tax laws are constantly being changed and reinterpreted. The advice of a professional tax expert can be invaluable and save thousands of dollars in unnecessary taxes. Since such advice is deductible from ordinary income, wise investors should seek tax counsel regularly to ensure their activities comply with the law and minimize tax. 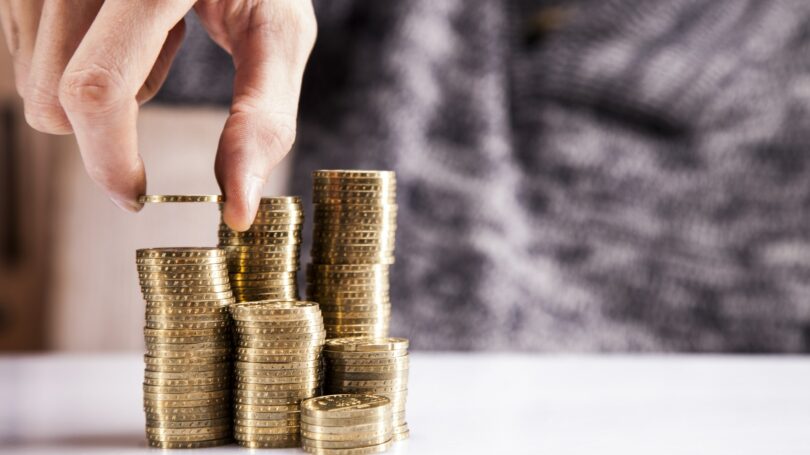 Saving for retirement is a life-long process. There are no perfect investments, nor methods that guarantee success. If you determine to follow one piece of advice, consider the words of Dave Ramsey, noted financial author and television personality: “Financial peace isn’t he acquisition of stuff. It’s learning to live on less than you make, so you can give money back and have money to invest. You can’t win until you do this.”