Allowance vs. Commission: Which Works Better for your Kids?

My family and I have revolutionized the way we do allowance in our household. Recently, we have noticed that we were letting things slide, so we decided to look at the motives and behaviors that we want to see in our children. My wife and I have two girls ages 7 and 9, and we’ve found that they were living the easy life and getting paid for it too.

Our girls were each receiving a $5 per week allowance. We insisted that they tithe one dollar and save another, which left them with $3 a week in spending money. Now this might not seem like much, but to our girls this was a considerable amount. Unfortunately, we’ve had some challenges teaching them the value of money and work. If we continued with this allowance system, we realized we would produce some very ungrateful children. We were very frustrated because we were paying money for little or no work. What were we teaching our kids by shelling out money week after week without defined ways in which they were to earn this money?

Problems with the Allowance Strategy:

1) No Consistency – In the beginning, we didn’t really define what it was that they were getting an allowance for. Was it because they made their bed? Was it because they cleaned the game room? What about helping with the dishes or setting the table?  Some days they would do it, but most of the time they didn’t lift a finger. Still, they were paid all the same.

2) No Tracking – A couple of times, we didn’t pay them on allowance day because we just didn’t have the cash on hand. Sure it was in the bank, but we didn’t have the one-dollar bills to distribute out to them. The next thing we knew a few weeks had gone by. Then a our wallets would be quickly emptied when the kids said, “Just to let you know, Mom and Dad, you owe us each for five weeks of allowance!” OUCH!

3) No Ownership – We taught our children (not intentionally) that if they didn’t do their chores, we would take on the duty of reminding them or naggingthem to do it. The problem was that this put the burden on us to make sure the chores got done every day. We were spending a lot of money and energy trying to get them to do something that we wanted done. The kids did not own their chores; we did! They had no true incentive or desire to complete these chores.

What are my children likely to learn about money and work when they become adults if this mentality is allowed to continue? If they learn that money just comes to them with little or no effort, then they will be completely unprepared to go out in the world as independent adults. At best, they might become slackers and do the minimum amount of work required to get a paycheck and at worst they will live at home until they are age 40, perhaps still asking for an allowance! My wife and I want neither of these options for our children.

Our Solution: The Commission Strategy:

1) Pay commission on defined chores – We defined what chores they will get paid for and which ones they will do because they are part of the family. We wanted repetition so that they can build better work habits. That means some of the chores are daily chores like “make the bed,” “sweep the floor,” and “unload and reload the dishwasher.” Each chore is assigned a dollar amount and we total it up at the end of each day. To make it easy, we gave them five commissionable chores each day at $.20 per task. So potentially, they can earn a dollar a day.

2) Transfer ownership from us to them – We clearly marked on a white board what their chores were. We have a “do” and “done” column in which they move the magnetic button over when they are finished with that chore. If they do it, they get paid for it…if not, they don’t. This helped them realized that they would not get full pay if they did not complete all of their chores.

3) Every day is Payday! – We wanted them to get the immediate rewards (or consequences) of doing all or part of their chores. So at the end of the day, if they did 4 out of 5 chores, they’d get $.80 instead of a full dollar. If they got paid once every two weeks, then we would have to explain why they didn’t get their entire pay saying “Well…two weeks ago you did 3 of 5 chores…and last Wednesday you did 2 of 5 chores…” We didn’t want the hassle of keeping track. So by making Payday at the end of every day, we kept it simple for us. It also helps the kids too as they build an immediate connection between the chores they did and the pay they received that day. It really helps create consistency and repetition.

It’s amazing how these small changes can have dramatic affects. As it turns out, our kids love to do chores! We don’t have to remind them or nag them to do chores anymore. If they don’t do it, or if we have to do it, then they don’t get paid for it. Since we implemented commissions instead of paying allowance, our kids have done a variety of new things that they never did before: vacuuming, mopping, cleaning tubs and toilets, washing windows and mirrors. They are having fun and making money too. We don’t expect perfection, but we do expect them to own their chores and take responsibility for their earnings.

We’ve also added Saturday and Sunday as days they can do chores as well. How we “sold” the kids on these additional days is that we told them that this would increase their potential earnings to $7 each week.

It’s been exciting to teach them a good work ethic, and raise independent, money-wise kids. I look forward to continuing to write about their progress as they learn and grow. Maybe when they are older…they will grow up to be Money Crashers too!

What kind of things worked for you when you were a kid, or for your own kids? I’d love to hear other strategies out there that maybe I can implement into my own children’s routines.

Sign Up
Error, group does not exist! Check your syntax! (ID: 2)

David Bibby currently lives in Palm Bay, FL with his wife Catherine and two daughters. David is a Christian, writer, and programmer. He became interested in personal finance at age 20 while working for a credit union. He owns and operates numerous websites on topics ranging from finances to marriage help. 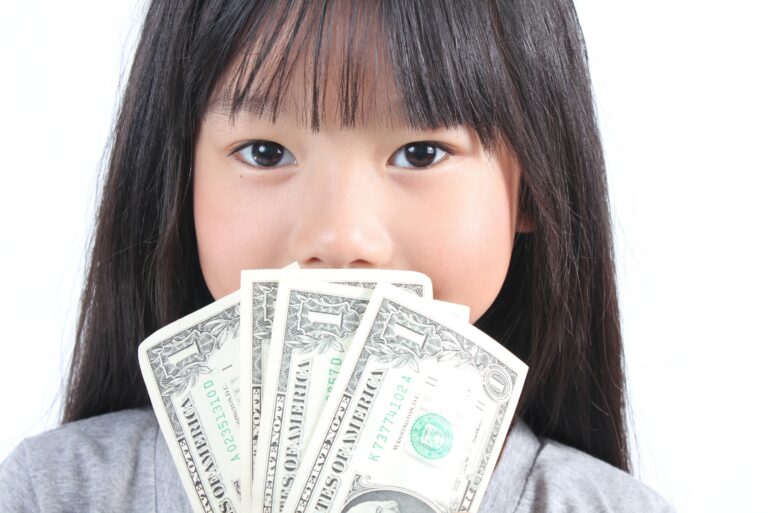 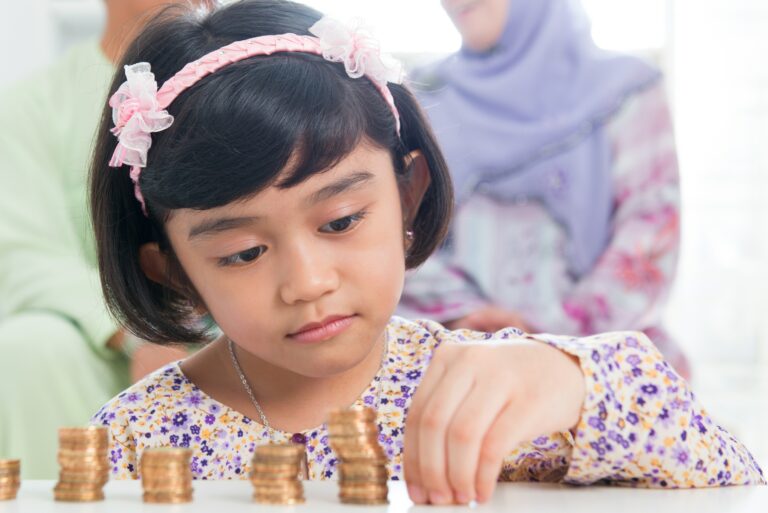 Save Money 8 Habits to Avoid When Teaching Kids Financial Responsibility 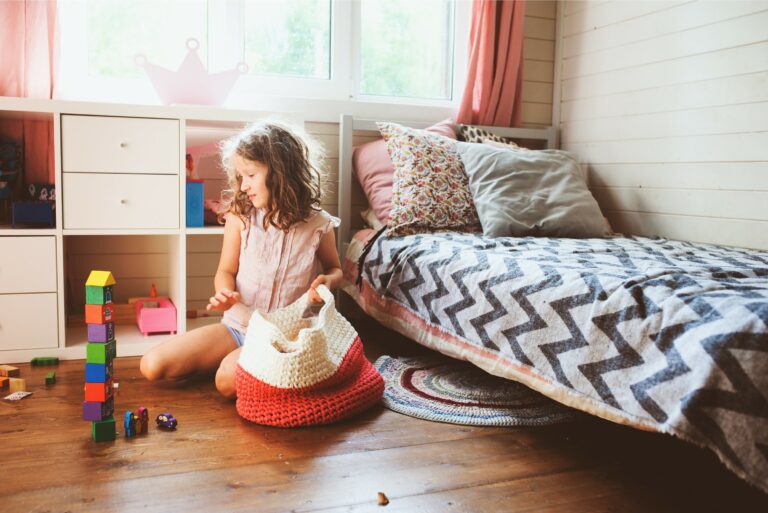