Conservative investors who are disappointed with the mediocre rates of interest offered on their local bank’s CDs may want to explore the world of brokered certificates of deposit. These unique instruments resemble those that are sold in bank lobbies in some respects, but there are critical differences between them.

Brokered CDs can be a valuable addition to any fixed-income portfolio as long as the purchaser understands how these instruments work – and their potential pitfalls.

What Is a Brokered CD?

As the name implies, brokered CDs are not sold directly to investors by banks. Instead, they are sold through an intermediary, or broker, that can distribute the CD among its own customer base, which may extend far beyond the marketing boundaries of the actual issuer. Most of the major investment firms broker these instruments, and some, such as Edward D. Jones, even specialize in them to an extent.

Many brokered CDs that have call or put options will pay a rate of interest that increases at regular intervals over time (known as “step up” CDs), while others pay a floating rate of interest that rises and falls with prevailing rates. These often have longer maturities, such as 20 or 30 years (although short-term brokered CDs are available as well), and can usually pay interest to investors either by check or through direct deposit. Interest is usually paid either monthly, quarterly, or semiannually, and investors then receive their principal back upon maturity as with any other type of CD. In some cases, CDs with maturities of a year or less may not pay any interest until maturity.

Many banks have carried the concept of brokered CDs a step further by offering certificates that essentially mirror indexed annuities. Instead of paying a fixed rate of interest, these CDs are linked to one of the financial indices and pay a rate of return commensurate with the performance of that index while guaranteeing the principal.

As with annuities, the most common index used is the S&P 500, although other indices are used as well. Of course, the rate of return these CDs can pay is usually limited in some way, such as with a cap or a percentage of index performance. For example, a CD may have a seven-year maturity and pay 80% of the return posted by the S&P 500 in that time, or perhaps all of it up to a certain cap limit, such as 12%. This means that if the index rises by 20% by its maturity, then the investor will get 12% of that growth.

Market-linked CDs have many of the same limitations as their indexed annuity cousins, such as the inability to pass through dividends or other types of income from the securities in the benchmark index to the investor or receive capital gains treatment. Some CDs of this type also pay nothing to investors if the benchmark index performs poorly, while others may pay a small consolation amount, such as 3% of the principal upon maturity. Market-linked CDs generally also have terms similar to those of fixed annuities, with maturities generally ranging from one to about seven years.

Brokered CDs are appealing to investors for these main reasons: 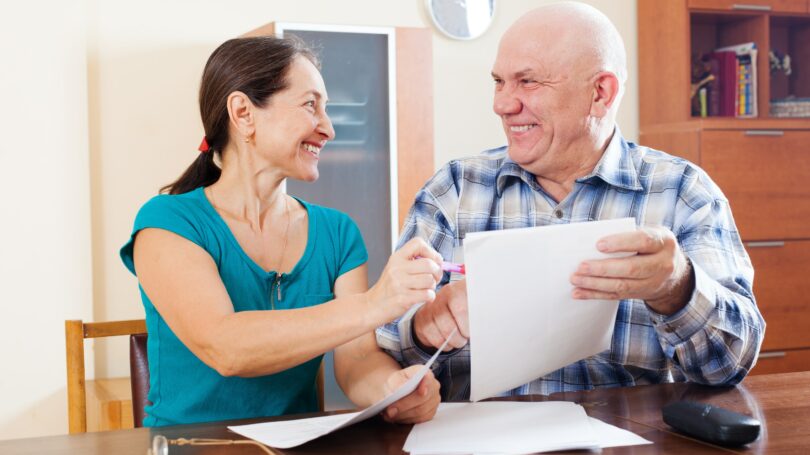 The limitations of brokered CDs include:

Brokered CDs can be beneficial for many conservative investors seeking higher yields who are comfortable tying up funds for a long period of time. But as with any investment, they should only be purchased by those who understand them.

Potential buyers should carefully consider the possible consequences of all characteristics, such as if the bond is called or must be liquidated before maturity. But experienced fixed-income investors can generally view this type of CD as a safer alternative to corporate bonds, which do not offer FDIC protection.

Market-linked CDs allow timid investors to dip their toes in the markets while staying under the secure umbrella of FDIC protection. And they are ideal for buy-and-hold investors with little need for liquidity seeking to diversify their portfolios.

Brokered CDs are listed on several websites, and they are also available from most major brokerage and investment firms, such as Charles Schwab, Fidelity, Edward D. Jones, and other discount and full-service brokers. The rates, issuers, and other features change constantly in accordance with the economic environment and consumer demand. Market-linked CDs can be purchased from issuers, such as Wells Fargo, HSBC, Union Bank, and Harris Bank. However, the market for these instruments is likely to mushroom in the future as the general public becomes more familiar with them.

Mark Cussen, CFP, CMFC has 17 years of experience in the financial industry and has worked as a stock broker, financial planner, income tax preparer, insurance agent and loan officer. He is now a full-time financial author when he is not on rotation doing financial planning for the military. He has written numerous articles for several financial websites such as Investopedia and Bankaholic, and is one of the featured authors for the Money and Personal Finance section of eHow. In his spare time, Mark enjoys surfing the net, cooking, movies and tv, church activities and playing ultimate frisbee with friends. He is also an avid KU basketball fan and model train enthusiast, and is now taking classes to learn how to trade stocks and derivatives effectively.

What is a certificate of deposit?

What are the best investment alternatives to bonds?

What are the best online brokers for commission-free stock trading?