How Your Consumer Choices Can Help Stop Human Trafficking

As uncomfortable and unpleasant as it is to hear about human trafficking, it is a social problem that’s alive and kicking in communities across the United States. And while no one truly wants to hear the horrific examples of human rights violations, it’s vitally important that Americans become more aware of the problem.

Awareness, as painful as it may be, is the first step towards action and social responsibility. Based on statistics and what’s known about the rise of human trafficking in the United States, it’s likely that trafficking is occurring in your hometown without your awareness.

What Is Human Trafficking?

Regardless of the type of exploitation that occurs, human trafficking is modern-day slavery. Traffickers use force, coercion, or fraud to draw a victim into a situation where he or she is required to perform acts against his or her will. Trafficking can occur domestically or across international borders.

And as nightmarish and shocking as these violations are, the worst part is how frighteningly common they are. Human trafficking falls just behind drug dealing as the second-largest criminal industry in the world (it’s currently tied for second with illicit weapons trafficking). According to the U.S. Department of Health and Human Services, human trafficking is also the fastest growing criminal industry and is estimated to have a market value in excess of $32 billion annually.

There are two main categories related to sex trafficking: forced sexual acts, and inducement of a minor. According to federal law, sex trafficking occurs when “a commercial sex act is induced by force, fraud, or coercion, or in which the person induced to perform such act has not attained 18 years of age.”

Victims of sex trafficking are taken from international and domestic sources. Many victims from international locations are kidnapped or promised a new life in America or another destination country, only to be forced into bondage. Domestic victims are usually selected and groomed as minors, often as they’re trying to escape a home environment of abuse and neglect. Regardless of the source, victims of sex trafficking endure frightening and exploitative living conditions without a hope for escape.

If you think that sex trafficking doesn’t affect you, consider the following:

Sexual trafficking is in your community, but it often runs completely under the radar. Most Americans hear about drug busts, but don’t always hear about sex trafficking busts. To put the problem in context, a massive 2013 FBI bust called Operation Cross Country led to the arrest of 150 traffickers and the rescue of hundreds of children in 76 cities across the United States. These cities included both large and small communities.

The industry is highly secretive and is often found in surprising places, such as “harmless” strip clubs. It impacts children and families in your community and abroad, it exploits the vulnerable, and it increases the risk of sexually transmitted disease.

There’s often an overlap between sex trafficking and labor trafficking, as many victims are required to do both. Federal law defines human trafficking for labor as “the recruitment, harboring, transportation, provision, or obtaining of a person for labor or services through the use of force, fraud, or coercion for the purposes of subjection to involuntary servitude, peonage, debt bondage, or slavery.”

You can find victims of human trafficking for labor in many United States industries, such as agriculture, domestic work, factory labor, restaurants, and strip clubs. Of course, not all workers in these settings are victims, but these industries are hotbeds for trafficking activity due to the immigration status of workers, transience of the jobs, and the need for unskilled labor.

There’s a chance you’re purchasing items made by modern-day slaves, even if you’re consciously making an effort to purchase domestically produced goods, such as fresh produce or garments. Before you write this off, consider the following facts:

The Influence of Consumer Choices on Trafficking

Human trafficking is a complex problem that is influenced by laws, policies, economics, private and public agencies, and culture. There’s not an easy fix, and consumer choices alone cannot change the plight of millions of victims. But many countries, including the United States, have begun looking at supply/demand economics as a source of influence. The hypothesis is that reducing demand for trafficking victims (through a mixture of harsher penalties for the traffickers and increased awareness by consumers) will begin to reduce the supply over time.

Here’s what you can do as a consumer to reduce United States demand for modern-day slaves:

Human trafficking is closer than you think. It’s in your community, and it’s a part of the products and services you purchase every day. But you don’t have to just resign yourself to remaining part of an exploitative supply chain. Instead, arm yourself with knowledge and take action against this violation of victims around the world.

Careers Robots, Automation & Technology Taking Over - Is Your Job at Risk?

Taxes Using Tax Prep Software vs. Hiring a Professional - Which Should You Do? 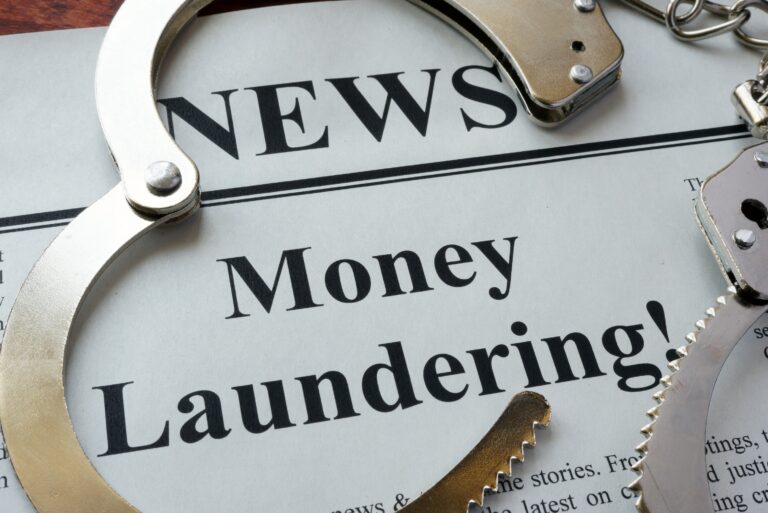 Save Money What Is Money Laundering (Explained) - Examples, Schemes & Regulations 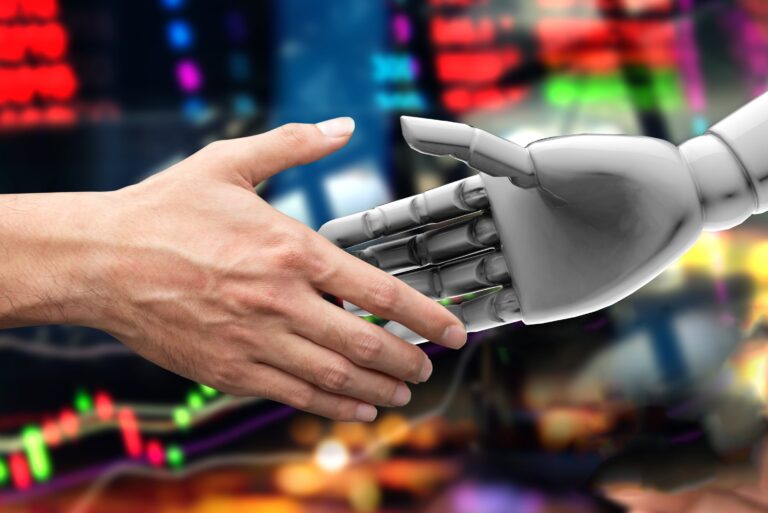 Invest Money Robo-Advisor vs. Human Financial Advisor - Which Is Best for You?

Careers How to File a Complaint Against Your Employer - FLSA Violations 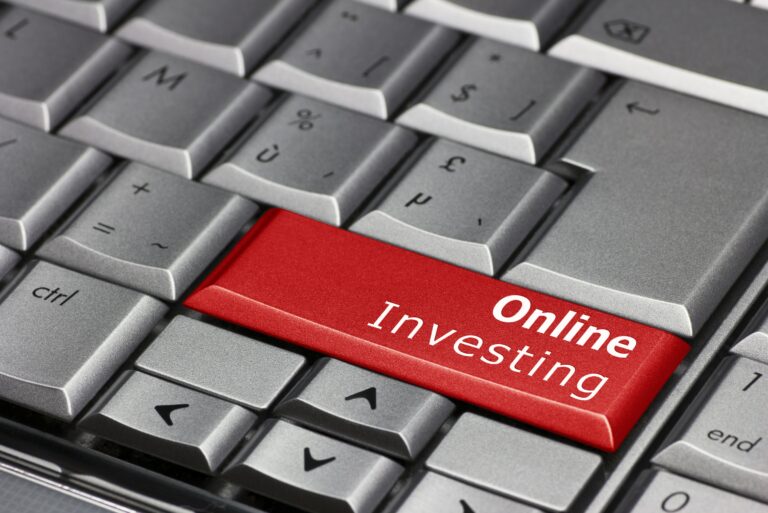