It doesn’t take an expert to know that lying can wreak havoc on relationships. Relationships are built on trust, and when that trust is broken, the foundation can crumble.

Revealing how you manage money is an inevitable topic of conversation as a relationship grows. Agreeing on a financial strategy as a couple can be daunting, but it’s essential.

One study claims that 73% of individuals manage money differently from their partners, which can lead one to wonder: How many Americans really are upfront with their partners when it comes to money?

To find out, we led a study asking the hard questions about deception when couples talk about their debt, savings, expenses, income, and investments.

Some key findings include:

Lying can inevitably occur in relationships. Whether it’s a white lie (like not admitting you ate the last cookie) or it’s more damaging (like hiding that you spent your combined savings), the common saying “honesty is the best policy” can be pushed to the wayside for some couples.

The good news: We found that most people haven’t lied about their finances in relationships.

The better news: In our study, we found that most people say they would be understanding when it comes to financial infidelity. Only 34% of respondents said they would leave a relationship if their significant other lied about finances.

When it comes to fessing up, forgiveness is on the table. However, women are more forgiving with men, who say they are more apt to end a relationship over financial infidelity.

Americans Are More Likely to Lie About Sex Than Money

A 2018 study found that 44% of people have engaged in sexual infidelity while in a relationship. That’s compared to the 11% of people who admitted they’ve committed financial infidelity.

The motivators behind infidelity can help us understand why sexual infidelity is more common than financial infidelity. In a 2019 study, evidence pointed to eight motives for sexual infidelity: falling out of love, variety, neglect, situational forces, self-esteem, anger, lack of commitment, and lack of sexual desire.

By contrast, a 2018 study revealed financial infidelity often happens due to a power imbalance, trust issues, and to avoid conflict, ego, and shame. Financial infidelity can come in many forms — from buying a coffee every morning even though a couple agreed to bring one from home, to spending your combined savings on something frivolous rather than a joint goal like retirement.

One underlying problem is common for both scenarios, though: a lack of communication. If couples are more open about how they’re feeling in a relationship, both emotionally and physically, the issue of infidelity is less likely to come up.

If you suspect your partner is lying about their finances, you might be hesitant to start a conversation about it and cause a fight. However, there are productive ways to address financial infidelity, including:

Whether you’ve encountered dishonesty around finances in a relationship or not, it’s important to keep the conversation about money honest and open to build trust with your partner. It’s the best way to avoid fights in the future and ensure you’re both working toward your joint and individual goals.

This study was conducted for Money Crashers using Google Consumer Surveys. The sample consisted of no fewer than 1,000 completed responses per question. This survey was conducted in May 2020.

Sarah is a results-driven marketing manager and writer with expertise in leading content strategy and PR across diverse industries ranging from startups to Fortune 500 companies. When she’s not investigating personal finance strategies or travel rewards hacks, you’ll most likely find her outdoors hiking, biking or running. 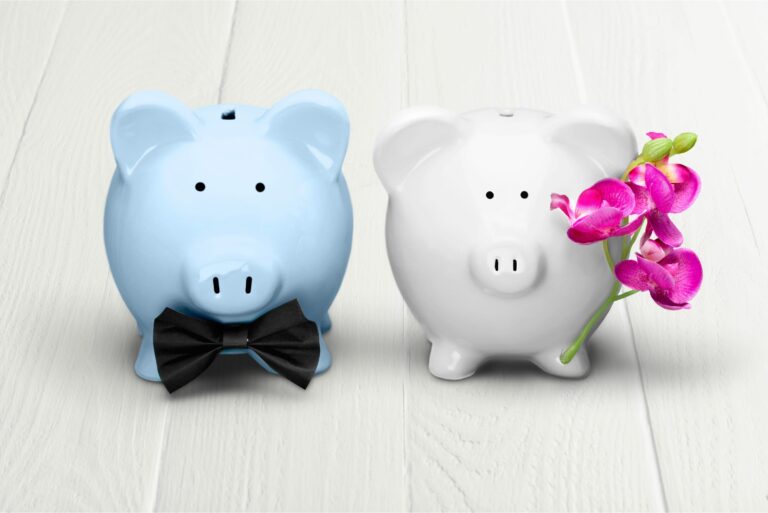 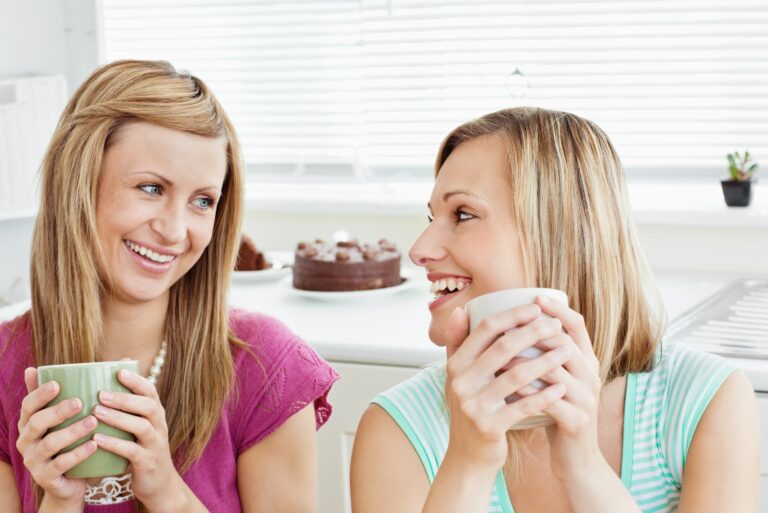 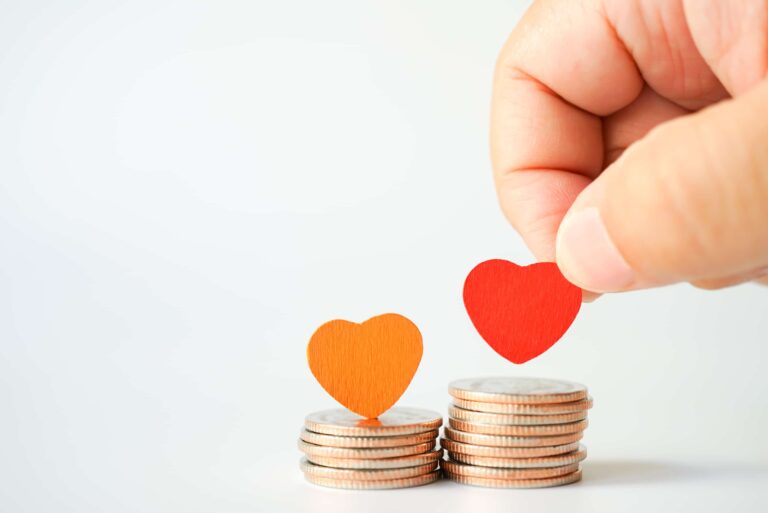