What Is Health Insurance – Definition & How It Works Purchasing a health insurance policy for the first time is, in many ways, a rite of passage – a sign you’ve passed from child to adult. It’s also one of the more expensive acquisitions you’ll make during your life, rivaling that of buying a home.

Making matters worse, many people don’t fully understand health insurance or the components of specific policies. As a result, they buy policies that are unnecessarily expensive or don’t provide the coverage they need.

Here’s what you need to know to make sure you have the coverage you need when you need it most.

A health insurance policy consists of the following components.

The health insurance premium is the fee that you pay to secure coverage of the medical conditions and treatments described in the policy. An underwriting process sorts you into specific risk categories based on factors like age, gender, and medical history. Your premium amount is based on these factors, and it’s intended to reflect the likelihood that you will incur medical costs equal to or less than the amount you pay to the insurer.

Underwriting is necessary to avoid “adverse selection.” Premiums are set high enough to deter those most likely to use the insurance and low enough to attract those least likely to use it. Underwriting ensures that those who purchase health insurance are a true cross-selection of risks and don’t only represent those who purchase health insurance because they are ill or expect to need it. 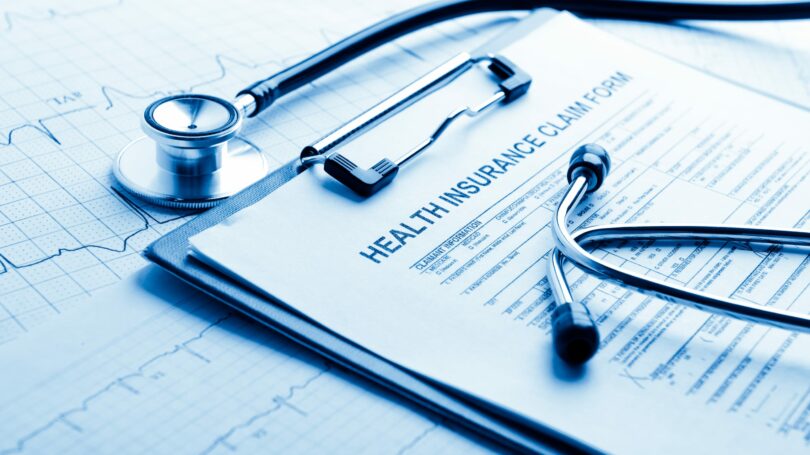 Health insurance usually requires the covered policyholder to bear a portion of the risk by paying initial medical costs up to an agreed-upon amount before the health insurance is liable for payment. This amount is known as a deductible. As the deductible increases, the premium decreases.

Deductibles can apply to individuals or family groups. For example, a policy might have a $3,000 individual deductible and a $5,000 family deductible. In this case, the insurance company would pay an individual’s medical claims when either 1) the accumulated expenses for that individual exceeds $3,000 or 2) the total family expense exceeds $5,000, even though the total of no individual’s claims equal $3,000.

In addition to the deductible, policyholders usually must pay a portion of the cost of each covered medical treatment. These copays are meant to discourage frivolous use of medical services.

While higher copays reduce the insurance company’s total exposure, the amount of each copay is rarely high enough to result in a substantial premium reduction for the policy.

In order to share the risk and limit excessive utilization, insurers hold policyholders liable for an agreed-upon level of expense, usually 80%. This limit is calculated after deducting any copay.

Health insurance policies do not typically cover all medical expenses. Non-covered expenses may be defined by medical condition, type of treatment, or medical provider.

For example, most health insurers don’t cover elective cosmetic surgery, such as facelifts, tummy tucks, or bariatric surgery, except on rare occasions. Policyholders remain 100% liable for any excluded treatment or expense, and these expenses do not apply to the deductible amount defined in the policy.

Health insurance is not open-ended. Insurance companies usually limit their liability by setting the maximum amount they’ll pay for medical costs. These limits typically run from $500,000 to $1 million and may be either lifetime, annual, or both.

For example, you may have an annual limit of $100,000 and a lifetime limit of $500,000. That means the insurer pays up to $100,000 in any 12-month period and covers total lifetime costs up to an accumulated $500,000. Once a limit is reached, the health insurer ceases payments for the rest of that period, and the policyholder is responsible for paying any costs beyond that amount.

While a $1 million coverage limit may seem significant, medical expenses can add up quickly. For example, a premature baby can require weeks of hospital stays and numerous operations, resulting in hundreds of thousands of dollars in care. Organ transplants can easily run up against coverage limits if there are complications.

Some insurers offer higher coverage limits, but getting them usually requires negotiation, additional underwriting, and a higher premium. If you want a higher coverage limit, work with the insurer to agree upon the limits before you purchase the policy. Insurers are unlikely to raise limits on a policy already in force since higher coverage requests usually mean the policyholder already knows they’ll need more coverage.

Before you purchase a policy, pay particular attention to the policy language to ensure coverage is adequate to meet your potential needs. 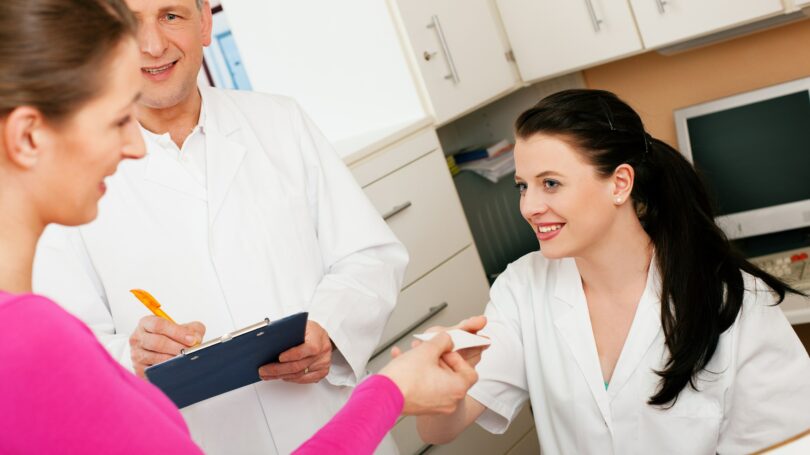 The reverse of coverage limits, this component applies to the insured’s maximum exposure for payment while the health insurance contract is in force. Once the out-of-pocket limit is reached, the insurance company pays all future covered costs up to the coverage limit – though copays and exclusions remain in effect.

For example, if your out-of-pocket maximum is $3,000 annually, once you pay that amount, the insurance company will pay 100% of any additional covered expenses, minus required copays.

One of the biggest ancillary benefits of having a health insurance policy is the schedule of discounted fee payments negotiated between the insurer and medical suppliers and providers. In some cases, the amount you pay for a covered treatment may be 30% to 40% less than the provider’s “usual and customary” fees.

For example, a service that would cost uninsured patients $1,000 could cost policyholders $300 to $400 or less. Each insurer negotiates a discount with providers based on the number of the insurer’s policyholders and the projected utilization of the provider’s services.

Physicians, hospitals, and other medical providers are categories as either “in-network” or “out-of-network.”

Preauthorization is getting prior approval for a medical procedure or specialist visit. It ensures that the service or visit will be covered. Most insurers require preauthorization before agreeing to cover a visit to a specialist.

Pay special attention to the preauthorization requirement when seeing a specialist at the recommendation of your primary physician. Many primary caregivers are in-network but may unknowingly refer patients to an out-of-network specialist. In such cases, the patient is penalized with a higher expense and may have the claim denied entirely.

Insurers generally send an explanation of a medical claim’s payment after it’s adjudicated or approved. This explanation of benefits, or EOB, generally describes what was covered and what may have been excluded. It also outlines the final contracted fees for the service, the proportion of the fees paid by the insurance company (and the amount which remains the patient’s responsibility), and an explanation of how the various amounts were calculated.

Always review an EOB to determine whether the insurance company’s payment matches your understanding of the policy. 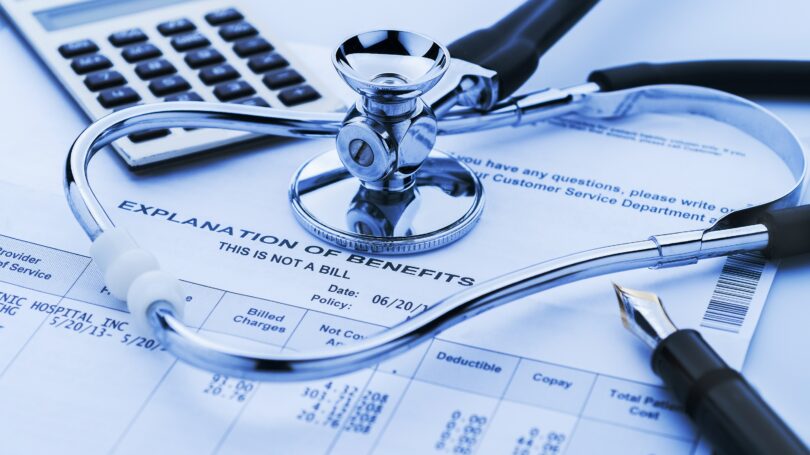 Most health insurers rely on older legacy information systems to review and make claim payments. These systems have been amended repeatedly over the years, so errors often occur. Some experts claim that errors occur in 8% to 10% of adjudicated claims.

To dispute an insurance company’s claim decision, use the following procedure:

If and when an error occurs, keep in mind that the personnel at the insurance company may be just as bewildered as you are. Being angry or belligerent won’t help you achieve the results you want.

Good health is your most precious asset, and you should protect it at all costs. The value of health insurance cannot be overstated.

Being without health insurance can result in delayed treatment, hundreds of thousands of dollars in costs, and even bankruptcy in the event of an accident, major illness, or chronic condition. Protect yourself and your family by being an informed purchaser of health insurance that fits your particular needs.

What about health insurance confuses you?