Several years ago, in a more naive financial universe, someone discovered the art of “balance transfer arbitrage,” where you could basically take advantage of credit card companies offering 6-12 month 0% loans, put the money in a high-yielding savings account, and make a bunch of money in interest within the time frame. As time went on, the balance transfer’s more cynical cousin, the “app-o-rama” was developed. Here, people would apply for as many credit card applications all at the same time when their credit score was high. The goal was to 1) move higher interest debts to lower interest ones 2) allow for excessive use of the balance transfer arbitrage game 3) get as many sign up rewards as possible 4) build a credit history quickly. In this post, I’m going to detail a bit about the first strategy: balance transfer arbitrage.

In the glorious financial years before the economic downturn, a lesser-known phenomenon was gaining popularity that could gain a lot of cash for people who were disciplined and well-organized: balance transfer arbitrage. Two things made it possible: incredibly low interest rates for consumers and relatively high interest rates for savings (particularly online) accounts. In 2006 and 2007, it was common to find savings and money market accounts advertising rates of 4%, 5%, and even 6%. I was a “rate chaser” in those days and I earned over 5% at HSBC, TIAA Bank and FNBO online banks for almost nine months. Even the relatively conservative ING Direct APR crept up to over 4%.

So what exactly is balance transfer arbitrage and how does it take advantage of these rates? It is the process of accessing a large amount of cash at little or no interest from the credit card company, investing the money to earn interest (often at a high-yielding savings account), and then paying back the original loan before interest starts to accrue. It can be a little risky, especially if you decide to spend the money or put it into an investment vehicle that can lose value. Risk is also taken on in the fact that if you are late on a payment, the introductory interest rate will go up drastically overnight. By replicating this strategy across many credit cards and bank accounts, the profits can be huge.

Here are a few snippets from stories of the “golden age of balance transfer arbitrage”:

Of course, with the crash of the housing market and the sub-prime meltdown, 0% balance transfer introductory rate offers ended almost overnight. So did high-interest, online savings accounts and thus the demise of balance transfer arbitrage. After I paid off my last balance transfer, I decided that I was out of the game for good. I no longer wanted to be bothered with the risk, the hassle of the payments, and I wanted to let my credit score recover. Besides, as I said before, there were really no more offers available. So, I went several years without opening a new credit card or taking on any more interest-free loans.

That continued until earlier this summer when 0% APR balance transfer offers began to flood my mailbox. The offers are a little different these days and true “arbitrage” is really not practical as these companies have caught on to the scheme and savings account rates remain very low, but there are still things that you can do to take advantage of “free money” from credit cards. I’m going to share some tips and advice in future posts. Stay tuned!

Joshua Caucutt has a BS in Mathematics and a Master's degree in Nouthetic Counseling. He has published or written for several blogs and websites over the past decade. He is a long-term market follower, financial educator and especially interested in looking at money from a biblical point of view. Formerly known as "Stew" at Gather Little by Little, Josh writes under his own name at Money Crashers. 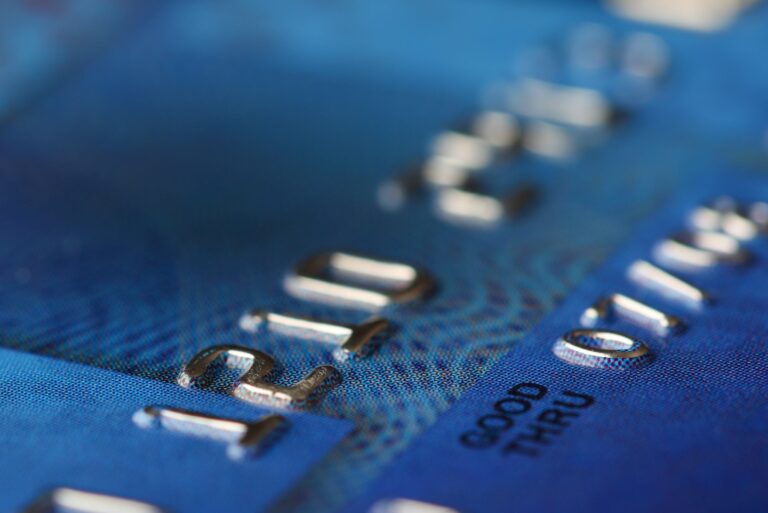 Borrow Money How to Use 0% Balance Transfer Credit Cards Responsibly 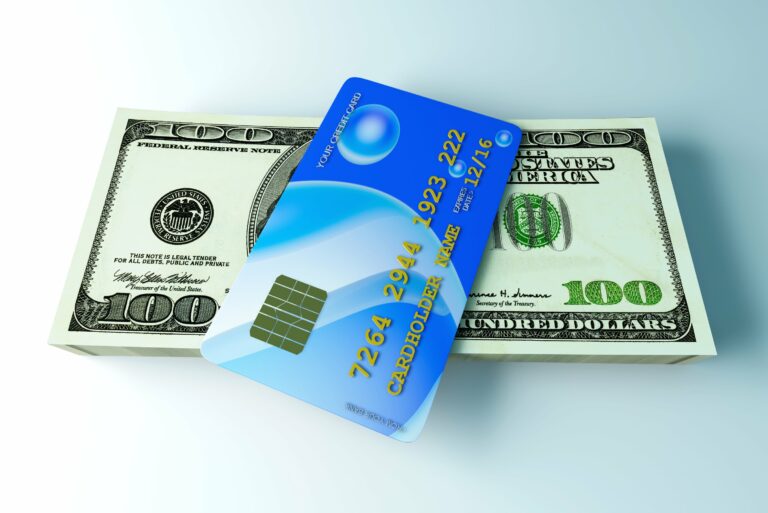 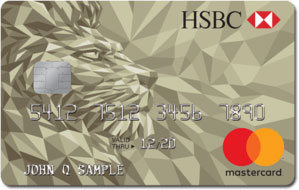 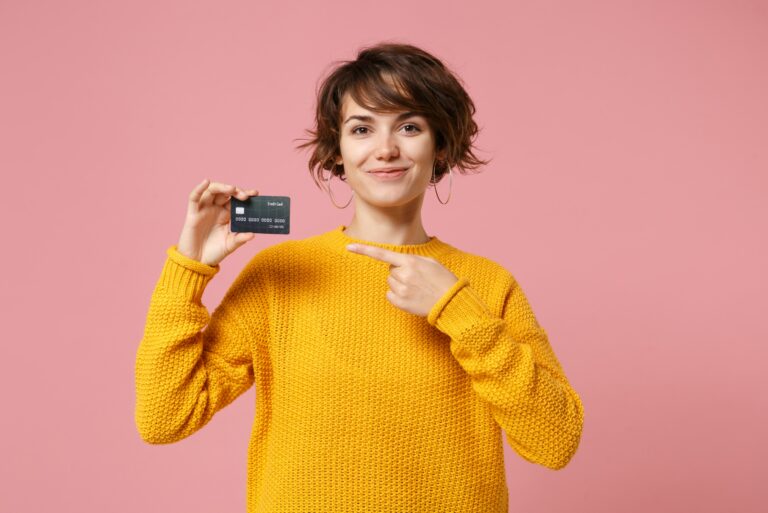