Can You Still Fight City Hall And Win?

There is this phrase from long ago that you can’t fight city hall and win. Well, I am in the process of finding out if this is still true. Normally, my posts are geared towards providing you with some little “pearl of wisdom” that you can incorporate into your everyday lives in order to either save money, spend less, or generate extra income in some way.

This article is more of the interactive type. I am asking for your help as much as I am providing information. I would love to see a wealth of comments or suggestions at the end, because I have never done this before, and have no idea if I am wasting my time or not. Better yet, I have no idea if I can win. But, that will not stop me from trying.

In a nutshell, the county that I live in is forcing me to use the services of a waste disposal company. I live in an unincorporated area of the county, and I am not sure but I think that has a lot to do with it. It is not just me; it is everyone in my neighborhood. They recently sent out letters to everyone telling them of the “change” and rates and everything else. The county tried this very tactic about a year ago, and such an uproar was raised about it, that it just went away. They never went through with their plan. This year, it’s a different story.

Personally, I do not pay for trash pickup and I never have, mostly on the grounds that I think it is ridiculous to pay for something that we never had to pay for when I was growing up.  Back then I am assuming it was paid for out of property taxes of some sort. I am wondering when this changed. Regardless, I have never paid for trash pickup, but have always disposed of my trash in a legal, clean, and ethical manner. Our household recycles as much as it possibly can. The resulting trash probably totals about one small plastic grocery bag full each day. This trash I dispose of at my place of business with permission.

The neighbors that I talked to are still up in arms about this, because I am assuming that the rates of the new company are substantially higher than the company they we were previously using. This company is charging $17.86 per month for a basic service. It does not include yard waste. To get this picked up, you have to pay an additional $10 a month. I believe there are other “extras” as well that require additional money. I just don’t understand how this is legal, ethical or even possible that the county can force me to do this. They don’t force me to have water service, electrical service, or cable television. How is garbage pickup any different?

I began with calling the new garbage disposal company. They had nothing to do with it, or so they claimed, and they could not help me at all regarding my attempts to cancel my service. From there, I called The Solid Waste and Recycling Division of my county. They were not very friendly at all. They said that “opting out” was not an option.

I asked in a very friendly tone what would happen if I did not pay the bill. Their knee-jerk response was that my trash bin would be picked up and I would not have the service (I think you can tell this was a government employee I was talking to). I responded by saying that was the goal I was trying to accomplish, since I did not want the service to begin with.

They put me on hold for several minutes, finally came back on and said that if I refused to pay my bill, after a certain period of time the county could place a lien on my property. At that point, I got off the phone with them. I figured that route was a dead end, but it was good information to know. I recently emailed our County Board of Commissioners asking for more help, but I received no answer.

So now, you have all the information you need. As I stated in the beginning, I need your help. The following questions come to mind:

I will continue the battle; I am just not sure where to go. One idea I thought of was to pay the bill with a credit card and then dispute the charge with my credit card company. I figured at the very least, if they were going to get this money out of me, I could make it as difficult as possible for them.

This charge equates into an extra $215 per year. While I am fortunate enough to be able to pay this fee, how will this affect the people that simply can’t afford it? What if it came down to a matter of paying this bill, or putting an extra $215 worth of food on the table every year for one’s family? I am mad, I am perplexed, and I am ready to fight. I am just not sure where to take my fight.

If anyone has any good suggestions regarding any aspect of this situation, I would love to hear about it below. 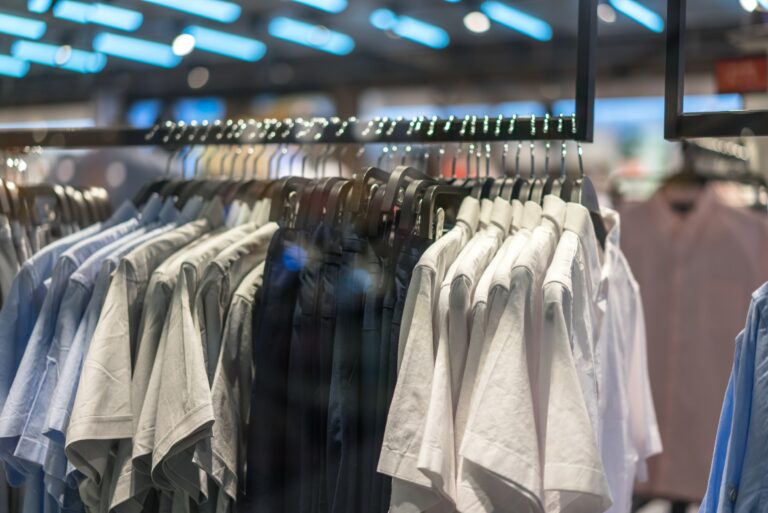 Frugal Living 5 Unique Ways To Save On Dry Cleaning 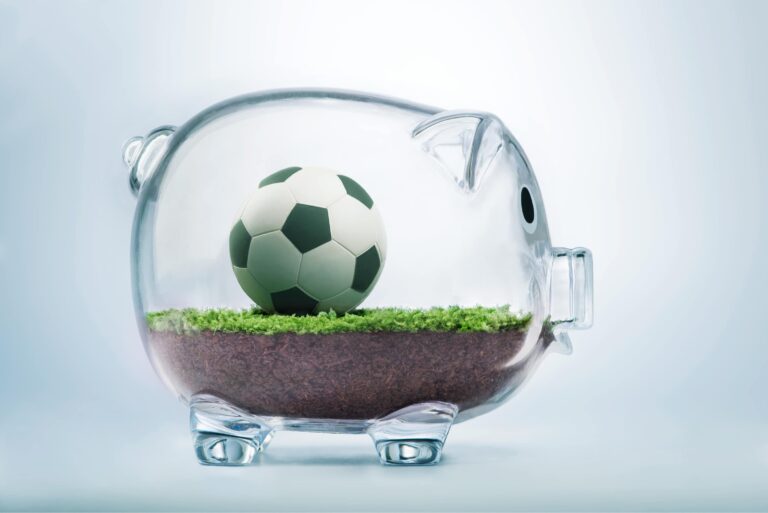 Save Money How To Save Money In Your Fantasy Football League

Save Money How to Start a Home Vegetable Garden - Benefits

Save Money Simple Ways to Save Money on Your Electric Bill