America spends nearly 18% of its gross domestic product (GDP) for healthcare, more than 50% higher than the next highest nation, Switzerland. However, it is probable that, unlike Switzerland, the United States will be required to spend additional money to improve national defense, to replace our aging infrastructure, and to expand our investment in education. America simply does not have enough funds to go around.

Our leaders have avoided dealing with this upcoming crisis or have misled us into believing that the fix will be easy and painless. Politicians on the right claim the problem will be solved once we rid the healthcare system of fraud or eliminate malpractice legal claims. But fraud amounts to less than 3.5% of the $2.3 trillion spent on healthcare in 2010, and lawsuits even less. The left, on the other hand, seeks to shift blame to health insurance companies, ignoring that premiums reflect the underlying costs of care, and not the other way around.

Without drastic cuts in reimbursement to healthcare providers or a historical drop in citizen usage, neither of which are likely, experts expect that healthcare costs will double by 2020.

The Effects of Costly Healthcare on Individuals

Since healthcare costs have traditionally been paid by the government or private health insurance companies through employer-based plans, the increased costs of healthcare will have devastating effects on individuals who will be forced to make up the difference. Government programs, such as Medicare and Medicaid, face insolvency in 2033; employers increasingly transfer costs of health insurance benefits to employees by raising premiums, reducing wages, and reducing full-time jobs (with benefits), resulting in higher unemployment and more part-time work (without benefits). In 2010, almost 50 million people, or 16.3% of the population, lacked health insurance and relied upon public and charitable care for medical treatment.

In an effort to control and reduce health costs, Congress passed the Patient Protection and Affordable Care Act on March 23, 2010, a highly contentious and controversial bill which was the subject of a recent Supreme Court decision regarding the individual mandate requiring the purchase of health insurance.

Even though the act has been upheld, the fact remains that the high costs of healthcare cannot be sustained into the future – a reduction in service and access is inevitable. One solution would be to maintain current levels of funding while attempting to moderate costs; other proposals would cut billions of dollars from programs that currently cover millions of Americans. There is no foreseeable perfect solution that will rescue the damsel – the American public – from distress. 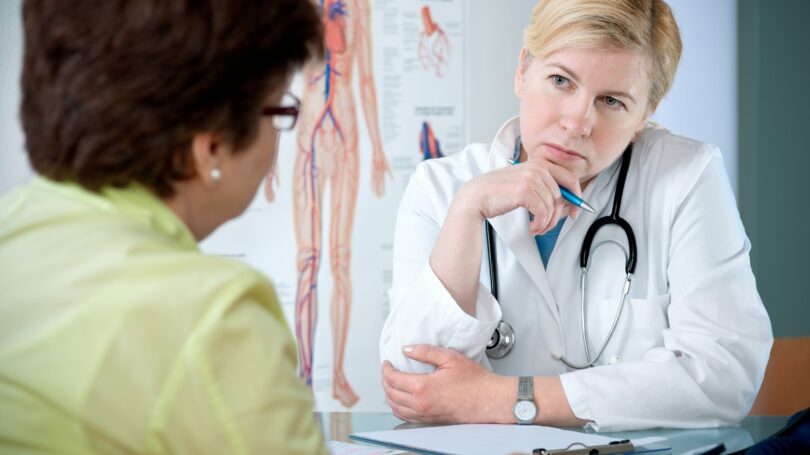 The Retired and Those Nearing Retirement

Programs such as Medicare and Medicaid constitute a significant piece of the federal budget, and are among the major causes of the annual budget deficit. Regardless of which political party is in power, it is likely that funding for Medicare and Medicaid will be significantly reduced, with many programs ending or being drastically altered in the near future.

At the same time, there is a significant population that will be covered by Medicare for the first time: the Baby Boomers, an estimated 1.5 million newcomers per year. Over the next 20 years, the number of U.S. adults aged 65 or older will more than double to 71 million people – almost 20% of the population. More people covered and less money to cover them means that retirees will be forced to cover more of their own healthcare costs. And given the rampant lack of retirement saving and the loss of the once-reliable pension, many retirees may not have sufficient funds to maintain their standard of living, let alone afford the higher level of healthcare that naturally comes with aging.

However, proposals on the table address who should pay for the rising cost of healthcare, rather than how to keep those costs in check:

The most devastating effect of a tighter budget would be on those who are disabled or living in nursing homes. Approximately 64% of Medicaid spending is for older Americans and the disabled, and according to the Kaiser Family Foundation, which analyzes healthcare issues, 7 of 10 nursing home residents are on Medicaid. The high number is because even middle-class patients run through their savings to afford nursing home care, and so turn to the program out of necessity.

But state governments, with the strain on their budgets, are likely to reduce Medicaid funding in the near future. As a consequence, Medicaid recipients will either be forced from nursing homes into the care of their families or into poorer quality facilities where care is questionable.

The cost of company-provided health insurance will be passed from the employer to employees through a greater allocation of the premium, as well as higher deductibles and co-pays. Employees in 2011 paid an average of $4,129 per year in healthcare premiums, more than twice that paid in 2001, according to a study by the Kaiser Family Foundation. Other effects of rising premiums for healthcare are likely to include: 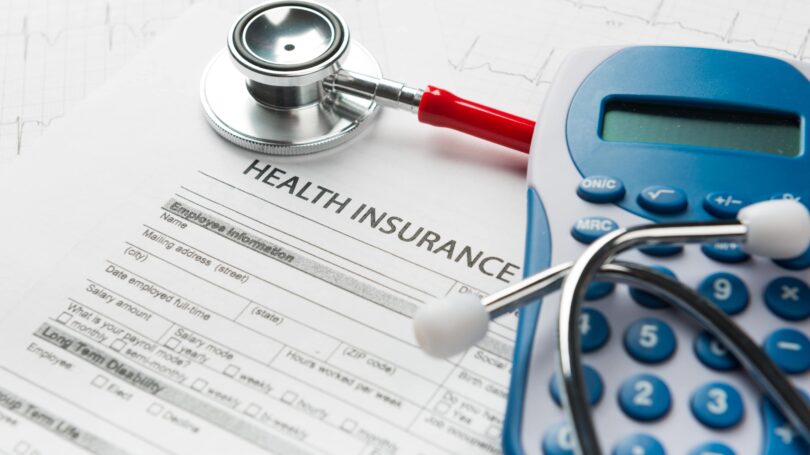 While there is little doubt that the cost and delivery of healthcare service will shift in the future, this change does not have to lead to inadequate or substandard care. In fact, the future of medical care can be bright – particularly if individuals become willing, informed partners in their own good health, proactively take more responsibility for healthcare costs (for example, by utilizing an HSA), and simply practice healthy habits.

Good medicine doesn’t have to require expensive care. It requires all parties working together to produce a good outcome: a long life free of chronic, debilitating disease at a cost that can be sustained over generations.

How to Find a Good Doctor You Can Trust

According to a study published in The Journal of the American Medical Association (JAMA), cases of delayed, missed, or incorrect diagnoses are common -...

Creating a Family Cookbook of Recipes: Cost, Benefits & Tips to Save