General Motors grew from a small company in 1908 into a corporate giant within a couple of decades. For years, people believed that GM was too big to ever go away. Investors had a lot of confidence in the company and many employees invested their life savings into it.

Everyone realized the mistake they’d made with this assumption when, in 2009, the company officially declared Chapter 11 bankruptcy. Even amidst one of the worst recessions in United States history, no one would have expected General Motors to face financial failure.

Fortunately, the company was reorganized and given a second chance. If it faced Chapter 7 bankruptcy instead, GM would have been completely dissolved. That would have cost investors billions and over 200,000 employees would have lost their jobs.

So, what leads such a steadfast, household name to file bankruptcy, and what does the future hold? Read on to find out the history, causes, and where things go from here.

The Legacy of General Motors

General Motors was established in 1908, and grew steadily over the next twenty years. There were a number of factors that led to GM becoming one of the largest auto-manufacturers in the world:

GM was a spectacular company that grew through the years. Its pride in innovation helped it grow significantly through its inception, to the 1970s. However, this golden era couldn’t last forever. GM made a number of mistakes over the next three decades that contributed to its eventual bankruptcy.

GM’s luck began to turn in the early 1980s. By the 1990s it was facing some of its worst losses ever. These losses were largely inspired by a brief recession.

It made a short-lived recovery before the turn of the century, but the 2001 terrorist attacks on the World Trade Center and the onset of yet another recession caused further complications for the company. That said, these events were not completely responsible for GM’s downfall. There were many other reasons why GM struggled through the recession and turned into one of the biggest corporate disasters in history.

What factors ultimately drove General Motors into bankruptcy? There were a number of issues that played a role, including:

Mismanagement played a large role in GM’s bankruptcy. Knowing this, the company has gone to new lengths to fix its past mistakes and move forward towards a greener, more profitable future.

Reorganizing for a New Future

The United States created a plan to help reorganize General Motors under Chapter 11. The new company, General Motors Company LLC, is entirely separate from the original General Motors. A variety of changes have been made to the structure of the company to ensure that it will be more successful in the future:

Almost no other company would have been afforded this kind of second chance. But the U.S. government did not want to see GM go bankrupt, and people worked tirelessly to make sure that it didn’t happen. Hopefully, GM will continue to learn from its prior mistakes and see what it can do differently in the future. Its recovery from bankruptcy will probably be long and hard, but with a new vision and a little discipline, the company may be able to turn things around.

Here are a few of the invaluable lessons investors can learn from GM:

It really rocked Wall Street when GM, one of the biggest corporations in the world, had to declare Chapter 11 Bankruptcy. Investors learned the hard way that any company can experience financial difficulties, and even go bankrupt if it doesn’t look out for itself.

Many of the factors that led to GM’s decision could have been prevented. Lucky for employees and investors alike, GM was given a rare, second chance. Hopefully the necessary management changes they’ve made as a result will keep these problems from resurfacing in the future.

What are your thoughts on GM’s financial hardships? What can you learn from their success and failure? Please share in the comments below. 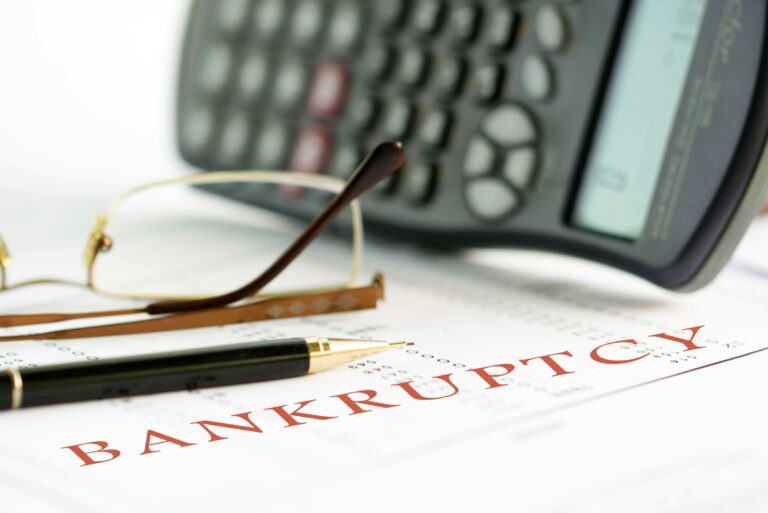 What is Chapter 7 bankruptcy?

What is Chapter 13 bankruptcy?

Should I file Chapter 7 or 13 bankruptcy?

How do I file for bankruptcy on student loans?