How Money Can Change People and Affect Their Behavior

Going from rags to riches is essentially the American Dream. Whether it happens by way of a better-paying job or winning the lottery, some studies suggest that money can change your behavior – and not always for the better. Of course, there are plenty of charitable, helpful, and giving wealthy people. However, results from some studies have proven that they may be the exception, rather than the rule.

Your thoughts, behavior, and actions are all linked to your psychology, which is composed of a host of factors ranging from your genetic makeup to the way you were raised. While money doesn’t exactly shape your belief system, it can influence the way you think and act toward others. Gaining a better understanding of the sway that money – or the lack of it – may have on your behavior can make you more aware of when it might be pulling your strings and, hopefully, help you learn to stop it.

From your relationships to the way you view yourself, cash can have a serious bearing on your beliefs. There are numerous pieces of scientific evidence behind the idea that money truly can change people.

A 2004 study proved that money alters how you value your time and effort. Researchers James Heyman and Dan Ariely created an experiment by which they could measure how motivated a person was to complete a task based upon money. Subjects were asked to drag circles across a computer screen. One group was asked to do this as a “favor.” Another group was asked to do it for $0.50, and the last group was offered $5. After timing the subjects, it was actually the group asked to perform the task as a favor that did it the fastest. Next was the $5 group, and last was the $0.50 group.

Heyman and Ariely surmised that there are two motivations for completing a given task. The first is social. By recognizing a task’s social value, we see it as a worthy investment of time and a part of our social duty, and we are usually happy to help out. When money is offered as the motivation, however, we then start thinking less of the social aspect and more about the business value. Therefore, we measure our time against the monetary reward, which may be why the $0.50 group was the slowest – they simply thought their time and effort were worth more money.

It’s clear to see that money can be a motivator when it comes to determining value. While doing something for free as a favor has a positive connotation, that part of the brain is effectively turned off when money is introduced. This could have serious repercussions in your work life. If you feel like you deserve more money, you may under-perform as a result.

Those who are conscious of money typically strive to be more self-sufficient than those for whom money isn’t a priority – at least that’s what a 2009 Yale School of Management study found. The study was structured around Monopoly money. One group of subjects entered a room that had several reminders of money, such as Monopoly cash on the table, statements about money, and even financial conversation. The second group of subjects entered a room where money wasn’t mentioned, and both were issued a test.

When given a very difficult and even impossible task, with instructions that help was available, it was the money-related group that seemed the most intent on getting the job done alone, even when it was not possible to finish the task solo. The non-money group, on the other hand, tended to ask for assistance. The study concluded that money-conscious individuals are more self-sufficient than their peers, particularly when money is made the focus.

The Yale study continued to measure how money affected a person’s behavior by using the same groups to illustrate compassion and service in both the money-conscious subjects and those subjects in a money-free environment. When a seemingly uninvolved person crossed their path with an armload of folders and pencils and then dropped them, it was the group that wasn’t reminded of money that was the most helpful. The money-conscious group was both less likely to offer and to seek assistance with a task.

The amount you earn could have an effect on how you view both yourself and others. A study published in an August 2013 issue of the “Journal of Personality and Social Psychology” asked individuals to rate things such as class, genetics, and even I.Q. When the results were analyzed, they were defined as an individual’s sense of “class essentialism” – the idea that differences between classes are based upon identity and genetics, rather than circumstance.

The wealthiest respondents were those with the deepest sense of class essentialism. Poor people tended to believe that class was not related to genes – that essentially, anyone can be rich and anyone can be poor. Rich people, on the other hand, were more likely to believe that wealth was part of genes and identity – that they were entitled to wealth based upon their personal circumstances and actions. Wealthy respondents also believed that, more or less, life is fair and people mostly get what they deserve.

When doing your taxes, do you report them perfectly, or do you think it’s acceptable to fudge the numbers a bit? A 2012 study published in an issue of “Proceedings of the National Academy of Sciences of the United States of America” asked if wealth and perception of a higher class could increase an individual’s involvement in unethical behavior.

From cutting off another vehicle at a stop sign, to cheating at a game, to taking more candy than offered, the wealthiest subjects were those most likely to break the rules, even when a researcher indicated that taking more candy would result in less for children. The study authors, Paul K. Piff, et al., noted that those who perceived themselves to be in a higher class were the most likely to engage in unethical behavior, particularly when a symbol of wealth was introduced, such as cutting off a pedestrian when in a luxury car, for example.

The study labeled the behavior “self-interest maximization,” an idea that suggests those who have the most money or occupy higher classes are more likely to take a “what’s in it for me?” attitude. They actively work toward the most benefit for themselves. The study points out that these individuals make excellent business leaders, since they often work the hardest to get the most out of a contract or job.

Many addictions begin because a person gets a positive response from a certain type of behavior. Whether it’s a happy feeling you get from shopping or a thrill that comes from gambling, actively seeking out that behavior again and again for the same outcome can trigger an addiction. This is called a “behavioral or process addiction” – a compulsive behavior not motivated by dependency on an addictive substance, but rather by a process that leads to a seemingly positive outcome.

Earning money can be very addictive for some individuals. That high of a big check or a well-padded savings account can become the sole purpose of a wealth-searcher’s life, as warned by Dr. Tian Dayton, a clinical psychologist. She warns that the positive feeling that follows obtaining money can cause a chemical reaction in the brain that feels good. In turn, it can result in a severe preoccupation with money and put a strain on relationships outside of those that relate to earning more.

It doesn’t matter if you were born wealthy or you win the lottery, money can affect the way you act – and some of those effects can be inherently negative. Still, by being conscious about the social pitfalls of wealth – such as lack of compassion, conflict between classes, isolation, and a deterioration of ethics – you can protect yourself from being affected by some of the negative aspects of having money. Making a commitment to volunteer, donating funds to a charity of your choice, and expanding your social circle to include friends from a variety of income levels can all help you do something positive with, and make the most of, your money.

While there’s an abundance of evidence that money does in fact change people, your mileage may vary. There are a number of socioeconomic factors that could skew study results, including age, race, education level, location, and personal attitudes toward money. It’s true that being considered “wealthy” may change the way you think, but it can’t change your genetics, identity, propensity for hard work, or family history. In the end, your ideals and values likely determine more about you than the size of your paycheck.

Do you think money changes people? 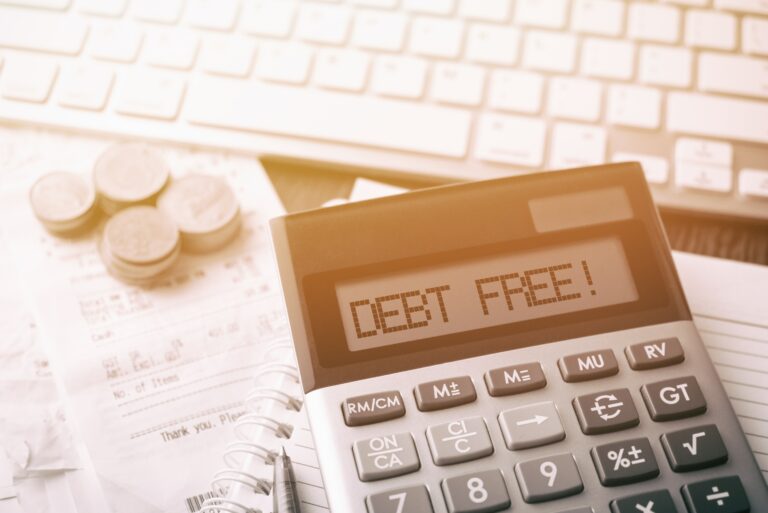 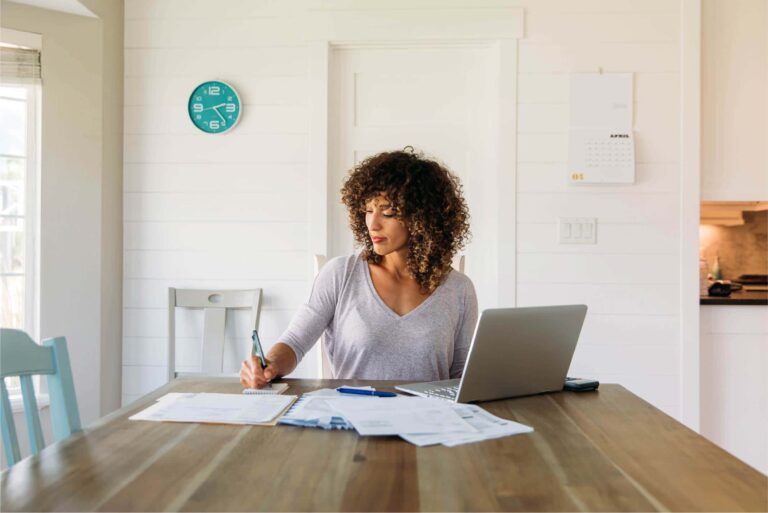 Lifestyle How to Achieve & Reach Your Goals When Challenges Arise