Social media use is exploding. Facebook has more than a billion global users, with Twitter, Google+, and LinkedIn boasting hundreds of millions of active accounts. From preteens to senior citizens, every major age group is plugged in, whether they’re engaged in social media marketing, keeping in touch with old friends, or seeking out new connections.

Given today’s prolific social media environment, it’s hard to believe that just 10 years ago, social media barely existed. While it’s great to connect with friends and colleagues anywhere and at any time, this connectivity carries risks. A careless tweet or Facebook post can alienate your loved ones and jeopardize your job.

While increasingly robust privacy settings can help keep your social footprint under wraps, it’s hard to completely shield yourself from view. If you use social media platforms regularly, following proper etiquette can protect you from unfortunate social backlashes.

How Not to Use Social Media

How should you not use social media? There are a million ways you can go wrong. For instance, you should avoid sending out potentially offensive tweets, and you should avoid engaging in any aggressive online debate that could embarrass you in front of coworkers or family members. Other examples of poor social media use seem relatively innocuous, but can cause serious damage.

For instance, back in 2011, a Florida educator agreed to an $80,000 settlement in an age-discrimination lawsuit against his former employer. The deal included a standard nondisclosure clause, which barred both parties from discussing the terms with anyone, including family members. The educator, Patrick Snay, made his first misstep by conveying the details of the settlement to his wife and teenage daughter – an excusable offense. But apparently he didn’t emphasize the nondisclosure agreement. Within days, as reported by Consumerist, his daughter gleefully boasted about it on her Facebook page, thanking her dad’s former employer for subsidizing an upcoming family vacation to Europe. When school officials saw the ill-advised posts, they refused to pay up. After losing the ensuing court battle, Snay walked away empty-handed.

You may never be in a position to lose your job or a five-figure settlement because of a tweet, but proper online etiquette is critical for many reasons. Even your personal accounts can be visible to people you don’t know, and your posts and shares, once public, are on the record for a long time. Your social media presence should inspire pride, not regret, and what you share should stand out from the daily babble.

Some public figures get paid to post outrageous or inspiring things on their social media accounts, but mere mortals don’t have this privilege. If your job requires you to maintain a social media account with your name on it, don’t use it to talk about where you’re going clubbing tonight, or to share photos of your new puppy. Keep separate accounts for this type of engagement. If the handles of your personal and business accounts are similar, clearly indicate which account is which in the about section. To soften the blow of questionable content, attach a disclaimer, such as “All views expressed are my own,” to your personal Twitter and Facebook accounts.

Keep in mind that your professional concerns should always outweigh your personal ones. For instance, if you’ve been tapped for a promotion at work, but haven’t been cleared to discuss it publicly, resist the urge to share the news on your personal social media accounts.

2. Use Caution Posting and Tagging Photos

You probably don’t appreciate it when your friends tag you in unflattering or candid photos, so why put them in the same position? If you’re posting a group photo, ask permission before tagging your friends, or post the photo with the caption “Tag yourself” to encourage others to take the initiative. Also, make sure your profile pictures, especially on business-focused social sites such as LinkedIn, are professional. Crisp, high-resolution head shots work best.

The rules change for your business page, where a logo or representative image might be appropriate. If professional concerns lead you to maintain an anonymous Facebook or Twitter page, feel free to be more creative with images. Just don’t anything truly offensive – it’s still possible to deduce the owner of an anonymous page.

3. Be Self-Centered in Small Doses

Even if you understand you’re not the center of the universe, your social media presence could be singing a different tune. Before you post, tweet, or share anything, think about how others might interpret it – will it be perceived as insightful and informative, or crass and boring? This is particularly important if you depend on Facebook, Twitter, Google+, LinkedIn, and other tools to market your professional side.

The 4-1-1 rule, which was developed for Twitter, but can be applied to other platforms, is a good template for engagement. The idea is that every time you post something that’s “all about you,” you share at least four pieces of content written by someone else. 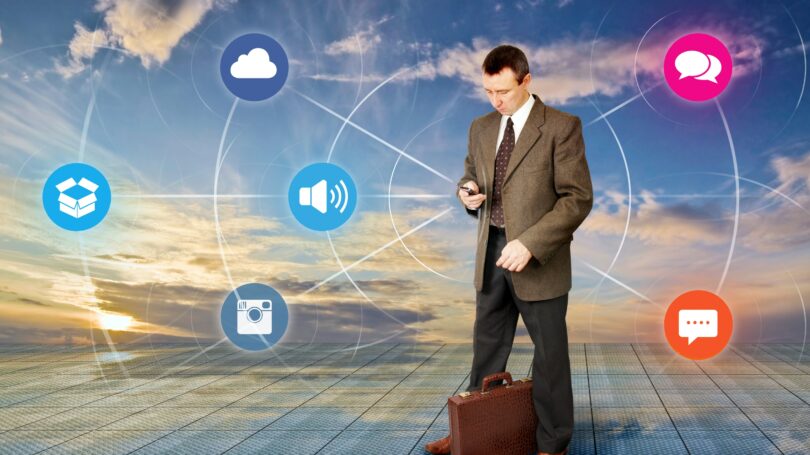 4. Understand That Your Sense of Humor Isn’t Universal

Unless you’re sending a private message, your social media posts reach well beyond your friends and family members. What flies in the locker room or frat house might not be kosher in a setting where people from different backgrounds congregate. This doesn’t mean you can’t use well-placed humor in your posts – just make sure it’s appropriate.

Celebrity Twitter wars are fun to watch, but avoid getting sucked into your own social media arguments. From behind a screen, a fight’s consequences seem less immediate, and many people are willing to go toe-to-toe online in ways they’d never dream of doing face-to-face. If you hash things out on social media, your words and actions can be saved and dredged up down the line.

There are many ways to start a social media spat, from personally responding to a politically tinged Facebook post, to publicly calling someone out for wrongdoing. No matter how the fight starts, the results aren’t constructive. In addition to alienating your adversary and his or her associates, you could develop a reputation as a hot head. And if you’re a senior employee, such as a VP or public relations specialist, your employer could take action against you, even if the dispute has nothing to do with your job.

Your social media feeds shouldn’t read like an inner monologue. Occasionally sharing what your cat’s up to or how awesome dinner was last night is fine. But over-sharing – as in posting your cereal choice every morning – is the quickest way to lose your friends and followers. Even if you don’t use your accounts for professional purposes, your social presence is a big part of your personal brand. You want your brand to be interesting, engaging, and representative of your best characteristics. You don’t want to dilute it with scads of irrelevant posts.

7. Build a Legacy for the Future

It’s standard for employers and educational institutions to vet candidates’ social media activity before granting an interview or accepting an application, so be sure that your accounts don’t jeopardize your chances. Ramp up the privacy settings on your personal accounts so your posts aren’t visible to non-contacts. Remove and un-tag morally or legally questionable photos. Find and delete any disparaging comments you’ve made about previous employers or colleagues. Make sure your LinkedIn profile has an updated resume, and begin engaging with relevant professional groups.

Think past the next status update – your social media presence contains years of information about you, and your exposure increases with the digitization of society. If you want to use social media to say and share what you please, consider creating semi-anonymous accounts under a pseudonym, such as nickname, misspelling, or inversion of your full name.

Dishonesty can have serious personal and professional consequences, even on social media. It might feel easy to misrepresent yourself when you’re hiding behind a screen, but even a seemingly innocent embellishment on your LinkedIn profile, such as inventing a more impressive title at a previous job, could get you canned. Using social media to take credit for the achievements of your coworkers is also a no-no.

If you’re impaired in any way – lack of sleep, jet lag, or one too many drinks – you’re more likely to break the rules of social media etiquette. If you’d feel unsafe behind the wheel, wait to engage online until you’re in a better frame of mind. Similarly, if your first instinct after a hard day at work or a fight with your partner is to vent digitally, resist the temptation. You’re liable to say something that could damage your personal or professional reputation.

Some social media etiquette principles are broadly applicable, and many are extensions of offline courtesy. But others, such as what to include in direct messages on Twitter, and when or with whom to connect on LinkedIn, are platform-specific. Before you become an active user of a new social media platform, read up on its best practices. And since these practices can change as new features emerge, study up each month to stay current. 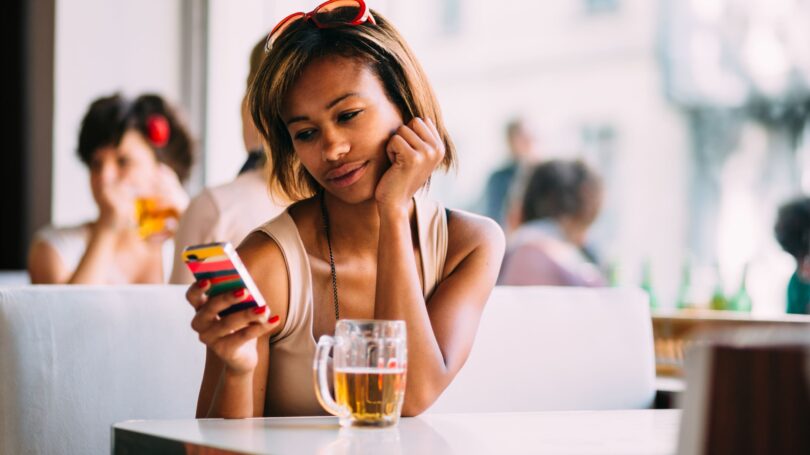 Social media has tremendous power, so it’s important to follow proper etiquette when you engage with other users. From avoiding extensive self-promotion, to maintaining a respectful sense of humor, most best practices are simply a high-tech version of old-school etiquette. But the social media world moves far faster than the offline world, so it’s critical to think about the effects your words, pictures, and videos have before sharing them with hundreds or thousands of your peers. Digital denizens aren’t always quick to forgive.

Do you have any other social media etiquette tips to share?